The global economy possesses, fundamentally, several key factors, mega-trends and underlying forces that play out in the markets. What we do at Wealth Research Group is synergize between these dominant themes governing our finances and investment ideas that profit from these themes. 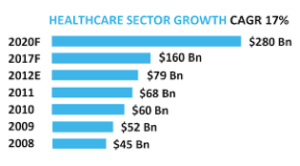 Given these conditions, we have published one recommendation of Wealth Stock Abbott Labs (NYSE:ABT) that is poised to keep dominating the health care foods industry with products like Similac and Glucerna. This company will compound your wealth for decades at 10%+ return, almost 150% more than the S&P 500 and with muss less volatility. Below $41 per share is a great entry price to establish a position.

The population boom in Asia is also driving the need for foods. 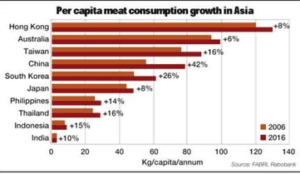 That’s why we suggested back in April our debut Wealth Stock Global food dominator Archer Daniels Midland (NYSE: ADM) as it will also keep returning 10%+ annually for the foreseeable future. This stock has been performing superbly, so it’s above our Maximum Purchase Price of $37. Please add it to your Watch List.

The population boom in Asia is creating an outstanding demand for Zinc as well. 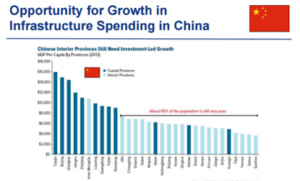 That’s where we are spending many weeks in finding the ideal company to profile, and we are now concluding our process on one stock that is nothing short of spectacular.

3.Fiat Currency System Collapse: This has been our highest-conviction focus, as a massive debt cycle is now taking its last breaths, and creating a phenomenal opportunity in Precious Metals. 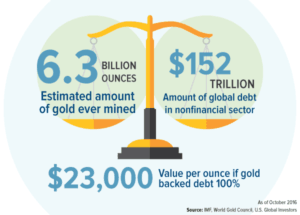 The upside for gold and silver is truly unappreciated, but with negative real interest rates, political turmoil, the new “Muslim Law” coming that will allow 1.6 billion people who don’t have a single ounce of gold to purchase for the 1st time in 40 years, and with the fully-backed Shanghai Gold Exchange becoming a favorite of Asia and bypassing the manipulated 246:1 gold Comex system of London and New York, the explosiveness going into 2017 is stronger than ever. 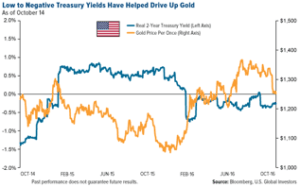 Gold’s price is seasonal, and right now it is entering a timeframe (November) in which it has been performing well for the past 30 years. 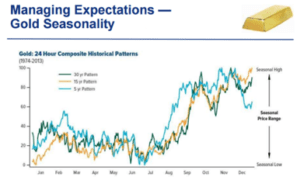 What many institutional investors are missing out on is something I call the “Love Trade”.

Gold rises as a “Fear Trade”, which the investment community knows about, but in India demand is caused because of jewelry sales – Indian women wear more gold than anywhere else in the world and it’s a huge demand. 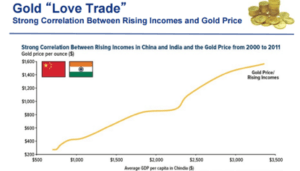 These 3 debut companies proved that Steroid Stocks, Takeover targets and Satellite Businesses were 3 niches to focus on.

Since then, central banks have kept on manipulating the system. 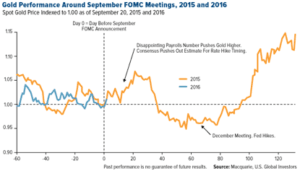 What we are seeing is a repeat of the 2015 price action, and if this occurs again, then in December gold can recreate its 2015 huge rally. It’s not a secret that gold is becoming harder to find and that makes mining stocks even more valuable. 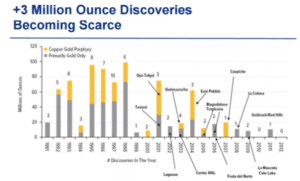 I just concluded an interview with Frank Holmes, who is considered by many to be the best fund manager in the resource sector ever.

We drill down the situation in many of the metals, as well as talking about his secrets to becoming a Metalionaire.

We are now waiting for ideal timing to increase positions in companies that are clearly executing on a high-level, as well as making new suggestions and we are getting even pickier, as time goes on.

Expect big news from us.