6TH GEAR: MY NEXT BIG WINNER!

6TH GEAR: MY NEXT BIG WINNER!

Yesterday, I was speaking on the phone with Rick Mark, CEO of Harvest Gold (TSX-V: HVG & US: HVGDF), our top-ranked exploration play for 2018.

We all know the tremendous risks involved with exploration-stage businesses because they represent a fork in the road.

If the geologists have a well-devised plan and are very shroud and experienced, they will be able to drill holes in the right places. If the gold is indeed there, they will, most likely, find it.

Harvest Gold’s geologist team is, essentially, the same one that works for Evrim Resources, which made a big discovery just a few months ago, leveraging the skills of Alain Charest, the same person, who now heads the drilling program for Harvest Gold.

Rick Mark has a unique skill set, which has resulted in two major successes with companies at precisely the same conditions in the past.

This was his first deal, a copper/nickel asset in Canada: 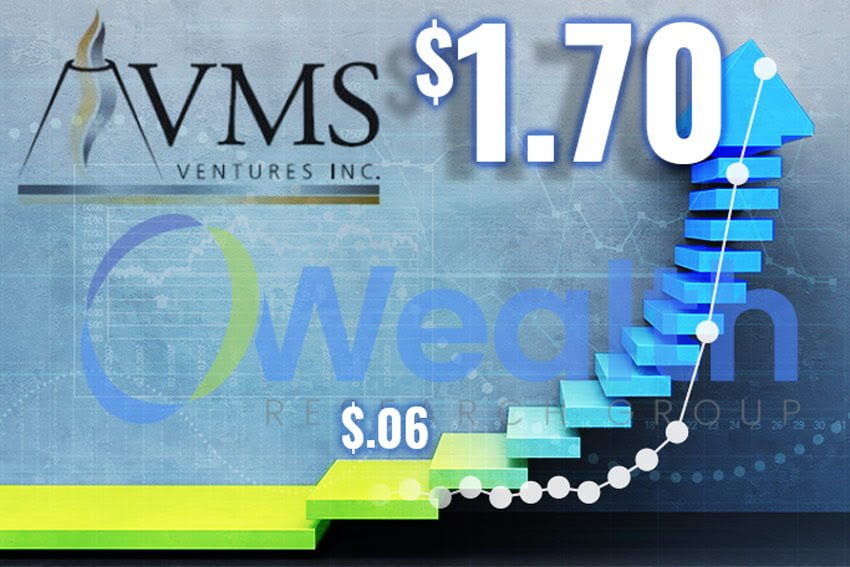 The discovery changed the company’s value so dramatically that in the timespan of eight months, the share price multiplied by more than 28-times.

The overwhelming majority of exploration companies fail. Recent stats show that only 1 out of 3,000 assets ever become a mine, which is the reason that positive drilling results are so important to mining investors.

Rick Mark then went on to head his second company, a nickel asset in Greenland, which, again, proved incredibly lucrative for shareholders.

Yesterday, Rick Mark told me that he is more excited about this project than any other one in his career, and the reason is that Harvest Gold (TSX-V: HVG & US: HVGDF) has the rights to earn up to 80% of the project, according to the success of their drilling results.

The negotiation Mr. Mark conducted, which led to this agreement, is unbelievably good.

No one knows the value of the minerals underneath the surface of Cerro Cascaron, but we do know that Mexican gold projects are worth much more than CAD$6M, which is the company’s current cap.

Before the last silver bull market began in 2009, after silver crashed from $21 an ounce to $9 an ounce, a 58% decline, the Dow-Jones/silver ratio reached 1,086:1. This was a major extreme low for the quasi-industrial/precious metal.

Silver is the metal, which generates speculative interest and attracts money to the mining sector. Currently, the lack of interest in mining shares is noticeable to any investor, who has studied previous commodity cycles.

In fact, silver is so CHEAP that commercial hedgers are net long for the first time since 1993!

No one can call the bottom, unless they wake up every day and call it—one day they’ll be right, but we can tell when there is value in a trade.

When the bull market in commodities begins, Wealth Research Group will be the No.1 newsletter on the planet to feature small-cap investment opportunities.

In 2016, the last time mining shares experienced an uptrend, between January and August of that year, we published 12 total alerts, out of which all 12 had doubled, but 9 of them more than tripled, with 4 gaining over 450%. These three companies were among them:

Between my associates and myself, we have good reason to believe that we have the most deeply-rooted relationships in the natural resources business for any newsletter in the world, bar none.

No one gets to win all the time, and no one gets to time all trades perfectly throughout the span of an entire career, but what is under my control is to turn every rock, pun intended, and find the select few top dogs who have built giant businesses before and are equipped with a Champion’s DNA, to do it again.

Rick Mark told me about Harvest Gold: “This could be my next big winner.”

Mother Nature will dictate the rest. 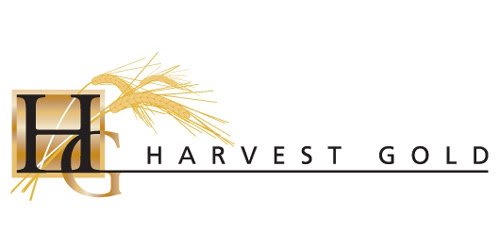 Shares are still trading under CAD$0.10, which offers a unique opportunity, as we see it, to get upside potential, before the highly-anticipated drilling results come out.

Legal Notice:
This work is based on SEC filings, current events, interviews, corporate press releases and what we’ve learned as financial journalists. It may contain errors and you shouldn’t make any investment decision based solely on what you read here. It’s your money and your responsibility. Wallace Hill Partners ltd, a Canadian corporation, which is owned by the same individuals as wealthresearchgoup, has been compensated three hundred and sixty thousand dollars for a one year agreement. We also took place in a recent private placement and plan to be long-term shareholders. We currently own no shares outside of the private placement, which has a four month hold. Information contained in this profile was extracted from current documents filed with the SEC, the company web site and other publicly available sources deemed reliable. The information herein is not intended to be personal legal or investment advice and may not be appropriate or applicable for all readers. If personal advice is needed, the services of a qualified legal, investment or tax professional should be sought.