Empire in Jeopardy – HAVE and HAVE NOTS More Divided Than Ever

In the past two years, we’ve seen some of the most accomplished and successful business moguls and investors alive, expressing their concerns regarding a breaking point in the efficiency of the market system within the United States of America.

Not that they advocate a change to the system itself, since they believe in free enterprise, the competitive nature of business, and the pursuit of ethical profits, but they are vocal about this specialized workforce environment, which resulted in a widening wealth gap.

Warren Buffett is sounding the alarm on the fact that the U.S. will need to take care of its displaced, unproductive citizenry, since automation, outsourcing, a lack of expertise, and technology, is causing many traditional professions to vanish, never to appear again.

Ray Dalio, one of the world’s richest investors, and founder of the biggest hedge fund the world has ever known, compares this period to the late 1930s, making the case that the next economic downturn will test democracy and put America’s core values on display.

Jamie Dimon, CEO of JP Morgan, is talking about private-public partnerships and the need for fiscal policies to work hand-in-hand with Corporate America to revive the rust belt.

Clearly, the smartest people around are concerned, which is the reason WealthResearchGroup.com created a 37-minute, full-length documentary, depicting the problem in detail.

We show historical film, presenting the connection between the monetary policies, pursued by Hank Paulson, Timothy Geithner, and Ben Bernanke, with today’s divided nation of HAVE and HAVE NOTS.

It is true that the economic recovery is in full swing. However, our documentary, titled America Radicalized: Empire in Jeopardy, makes it clear that while the rich enjoyed the ZIRP, QE programs, and the MBS purchases by the central banks, the lower-class and middle-class have largely been left out of the spoils of this propped-up stock market rally and real estate rebound.

Therefore, come the next recession and slowdown, more than 200,000,000 people will be on the brink of poverty, having a terrible savings cushion, which is estimated at less than $1,000 in liquid cash. In addition, this demographic group has no assets to sell and raise capital, nor are they employed in high-income professions.

The 2016 elections were the straw that broke the camel’s back, regarding the manifested outrage and disgust with the existing establishment and status quo.

WealthResearchGroup.com shows how the Trump era is akin to populism, which arises when large segments of the population base are of the opinion that capitalism is broken.

This creates internal strife, a division between citizens, and exposes the country to attack, either external or from within.

We estimate that with the rise of China, the U.S. dominance, especially in matters of currency, will be put into question, with an emphasis on the Dollar’s role as the global reserve payment.

We forecast that the next elections will revolve around the topic of entitlements, which have become unsustainable without large deficit spending, which foreign countries will be less willing to bankroll, as they notice the domestic issues the country is facing and its lessened stability.

This all ties together the provocative conclusion that we illustrate in the documentary, which is that 12 states in the union, are in the midst of looking for legal loopholes to somehow create state-issued currencies to finance projects, without the need for the approval of Washington, D.C., as the final word.

This outright revolt is led by three of the country’s largest GDP contributors and is mostly spearheaded by Democratic voting regions.

Take a close look at our body of work, as it presents an unmistakable cause and effect relationship, going all the way back to 2008, concerning today’s heated-up economy, which is debt-fueled and favors the equity holders, the wealthy, over the general population, who has seen fixed-income assets yielding 5,000 year low returns and have not experienced any significant wage growth.

This documentary is not politically correct, nor does it aim to be such. Our goal is to project an unbiased portrayal of real-life conditions, not a mirage, packed with American propaganda. 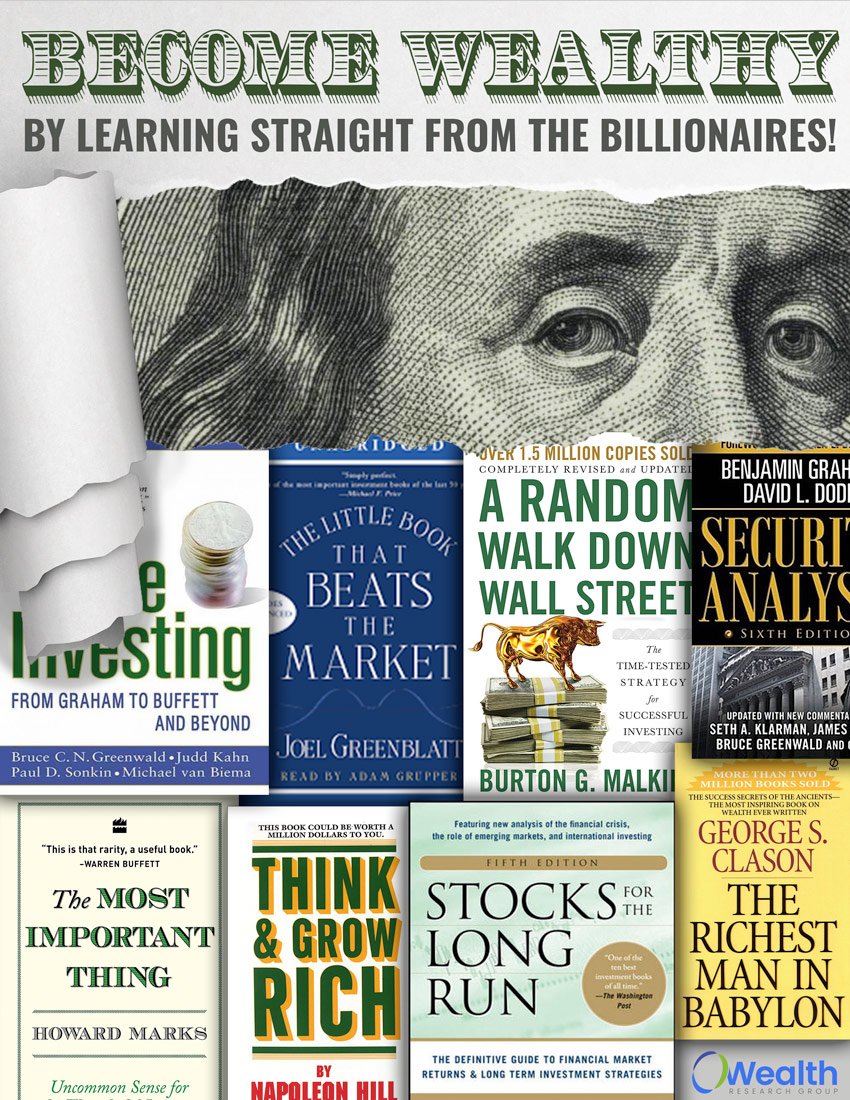 Become Wealthy by Learning Straight From the Billionaires

It’s pretty unbelievable if you think about it: most schools force students to learn obscure facts and equations, yet they teach us almost nothing about financial education. Knowing how to manage your money is the key in today’s world – it provides security, freedom, and a higher standard of living. 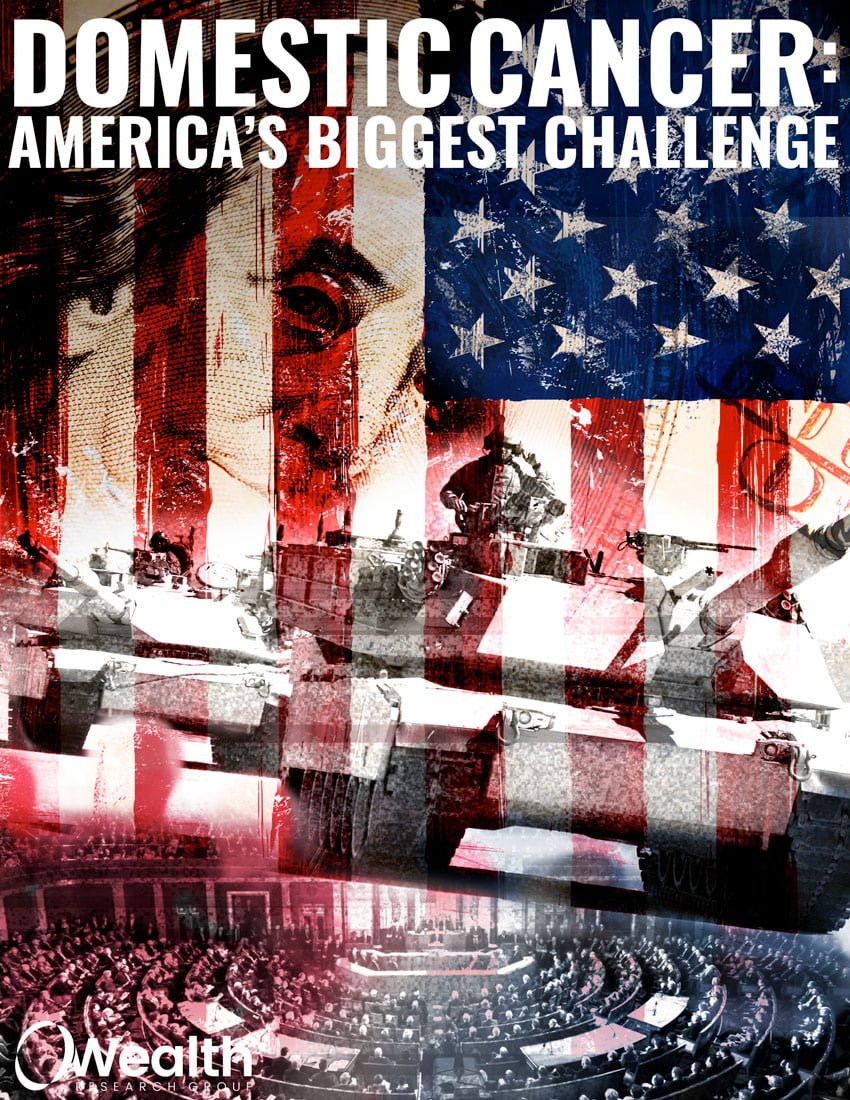 America is as divided as it has ever been, even going back to the Civil War. Political and economic ideologies have caused strife among the citizens, gridlock in the government, and a nation that is susceptible to self-destruction. It’s a new era in which we’re under siege, but not from foreign nations: we’re the victims of our own divide-and-conquer proclivities. 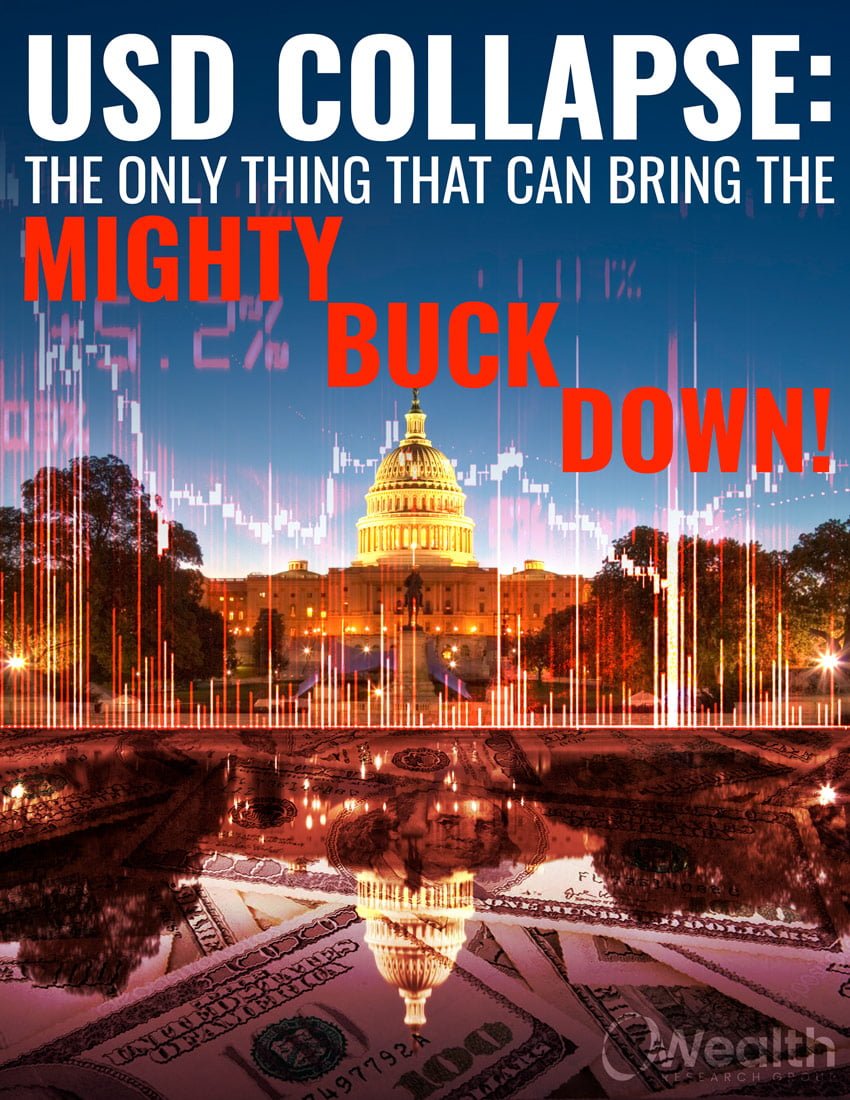 USD Collapse: The Only Thing That Can Bring the Mighty Buck Down

What the heck happened to the middle class in America? When and how did the American Dream die?! These are often-asked and perfectly legitimate questions that deserve answers from our political leader and media talking heads – but of course, they have no answers for us.

HIVE Blockchain Technologies: Our No. 1 Crypto Play ON FIRE!