The Biggest Change in Money Ever

The Biggest Change in Money Ever

The War on Cash: What You Need to Know
Financial Technology: The Future of Digital Currencies

After nearly 200 years, the world’s most profitable cartel is coming to an end – the central bank mafia.
It’s illegal to create your own currency. Only central banks have had that lawful right, but their monopoly is under threat, and the central bankers are terrified of this.

What threatens their chokehold on the money supply are digital currencies. 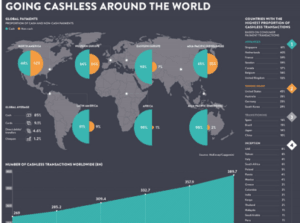 These don’t need banks or intermediaries, and they are stored out of the reach of any government agency. Digital money is created using immutable rules that determine the amount and pace of the creation of new currency units.

This is threatening the fiat monetary system of central banks, and undermines their absolute power over the ability to create money.

The bankers are fighting back, desperately trying to save their monopoly. The ECB is now lobbying the European Union to create new rules to control digital currencies, like Bitcoin. 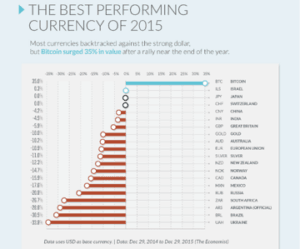 Cryptocurrencies create value through basic supply and demand. The more something is used, the more demand is created for it, and with governments making a full-blown war on cash in order to have complete control over currency flows throughout the planet, the reasons to use cryptocurrencies are rising. It is the future of money.

With cryptocurrency, there is no physical cash or coins. Instead, currency is represented in computer code (bytes of information).

The currency operates via peer-to-peer (P2P) technology, in which people share computing resources with other peers in the network. There is no central coordination – it’s decentralized.

In most national economies, a central bank determines the growth rate and size of the money supply. It controls the amount and value of money created.

On the contrary, cryptocurrencies are not subject to negative interest rates, since they’re not held in banks.

What should be important to you is that they can be shipped instantly and they maintain anonymity. 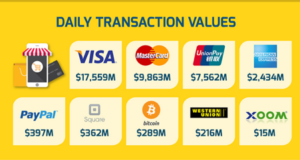 There are a number of key reasons why the banking system wants to become “paperless,” and the main one is it would save them close to $1 trillion annually. But what they are proposing are Federalized Digital Notes, and this would mean the end of privacy and freedom.

Instead, what you should focus on are the benefits of cryptocurrencies to your savings:

On top of these advantages, the cost of doing business shrinks immensely, it wouldn’t take days to clear transfers, and no human errors will take place any longer. Another big issue is counterfeiting – there’s roughly $300 million annually that is removed from the system in the U.S. alone. 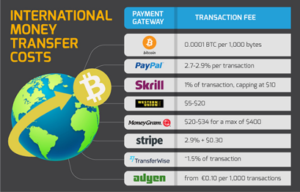 What I love about this is that the middleman is removed from the transaction. It’s much more free and simple to do business going forward on an international level.

In the future, there will be no costs or fees for transacting in digital currencies, like with modern banks. Inflation, deflation, negative interest rates, bank runs, and plain misconduct with our savings won’t be an issue.

The banking system has come a long way since ancient times, where people stored money at temples for safe keeping. Modern-day banking began in Italy in the 14thcentury, and then developed further in England and the U.S.

The goal has always been to profit from the activity: account fees, transfer fees, merchant fees, ATM fees, and overdraft fees.  These will all be going away soon. Honest money is making a huge return. 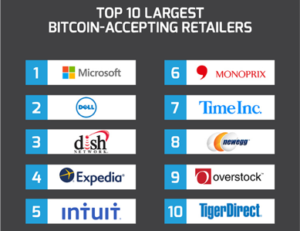 With digital currencies becoming more and more a part of our daily lives, Wealth Research Group is working on a full-blown Special Report that will cover the entire space and will be the most comprehensive of its kind.

We are living in times of epic changes, and our goal is to make sure you stay on top of your financial affairs and grow savvier by the day.