Without a doubt, 2020 has shown that PREDICTING SHORT-TERM MARKET EVENTS is practically impossible. The Stock market moves that have happened this year are without HISTORICAL PRECEDENCE. Literally every trading session, we’re seeing MORE EVIDENCE that when it comes to sentiment and the way that buyers and sellers JUDGE REALITY and make decisions, the various opinions could be POLAR OPPOSITES.

In real life, the protests in America are a CLEAR SIGN that people are NOT CONTENT with present circumstances. They are protesting racism, but it’s so much more than just that, judging by the desperation, violence and looting.

These are POLICY-SHAPING events that are happening on the ground; this is what it’s like when THE HERD AWAKENS.

We could be seeing DRASTIC CHANGES in the weeks ahead; the protesters are not going away – they want REAL CHANGE, not lip service. 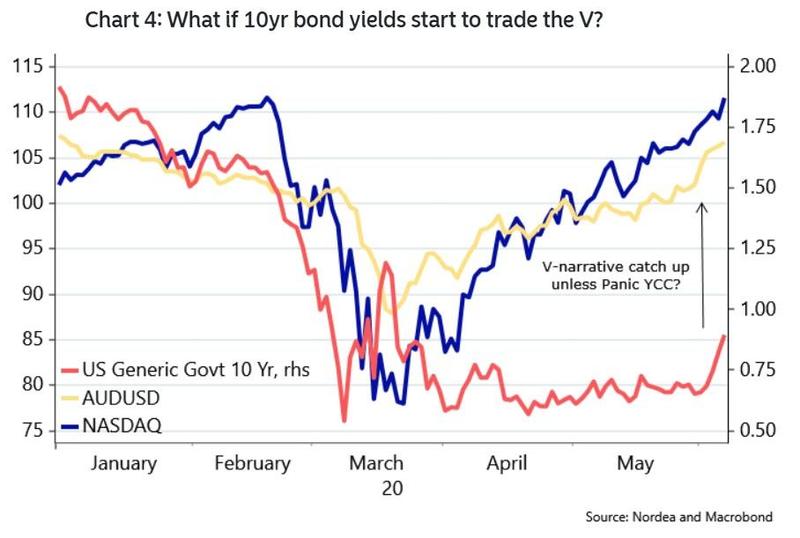 Bond investors understand this and are BEGINNING TO AGGRESSIVELY price inflation in the near-term. Bond investors are usually DEAD-ON when it comes to big moves.

For the past month, Wall Street and the professional world of investors thought that THIS RALLY was a trap, a bear market bounce, so rates STAYED FLAT while stocks soared.

Now, with stocks above their 200-DMA and 50-DMA and just 4%-5% away from new all-time highs, bonds investors LET IT SINK IN that Covid-19 isn’t a REAL RECESSION; it is a man-made derailment of a bullet train that is now getting back on track. The real recession could be in a few months’ time, when the permanent damage drags the recovery longer.

What bond investors are signaling is that this train MIGHT BE GOING TOO FAST for its own good; passengers aren’t able to enjoy the view and there’s a chance the ENGINE TEMPERATURE gets overheated, metaphorically speaking. 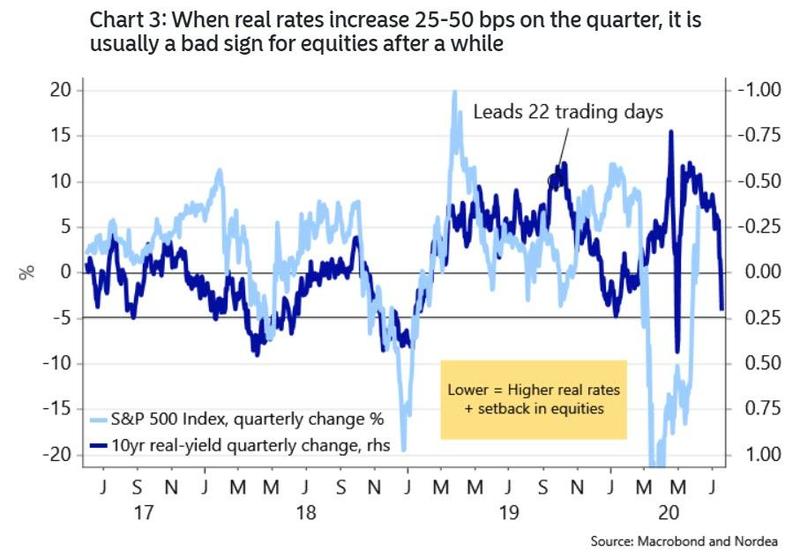 Stock prices have been HYPERSENSITIVE to rising rates for the past five years.

The Federal Reserve can’t afford another December 2018 -19.2% crash, not with confidence levels of consumers still SHAKY AND FRAGILE.

Jay Powell and his gang will resume more PROACTIVE policies, after DIALING BACK significantly.

In less than a week, I will have finished our new SHOPPING LIST of blue-chip companies to consider purchasing, if a pullback does occur next. 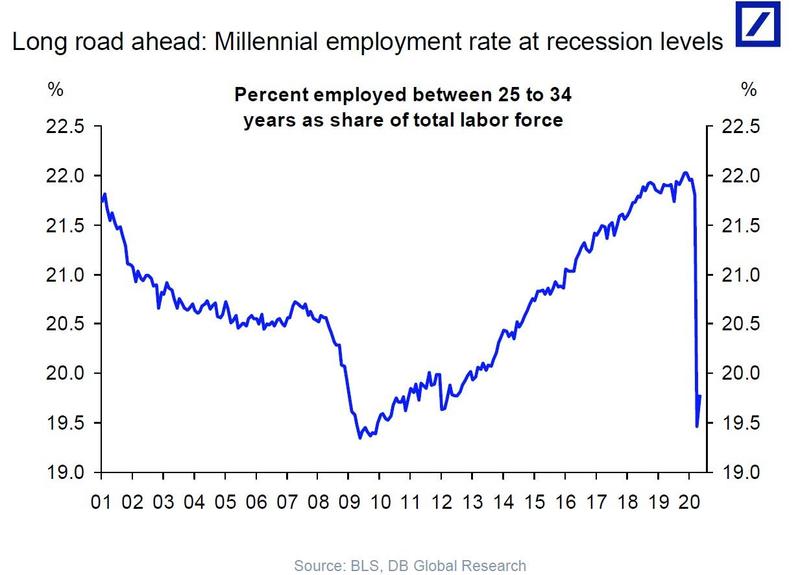 You can easily see how NIGHTMARISH MARCH simply crushed the poor and those with few savings in a heartbreaking manner.

Millennials were already living on the edge and this brought them to tears.

Protests are a real-world expression of frustrations. We all have them. Our HARD-WIRING is divided between emotions and reason, both governed by our will power and ego. In other words, our ego is our MOST VALUABLE TREASURE, since it determines what drives us, and we must deploy our will power and HARNESS THE POWER of these emotions and channel them to good use.

Are you pissed at government? Are you frustrated with your countrymen? Are you, in general, sick of corruption? Use your rage TO REACH YOUR GOALS.

Outside of you, things may not improve, but it means nothing to your PERSONAL JOURNEY. I guarantee it.

In today’s Europe and today’s America, and in every other country and continent where other people are becoming millionaires every year, YOU CAN TOO.

Yesterday, I was coached by an F-16 fighter pilot on a simulator through a mission to destroy two ground targets and then dogfight with enemy planes, while flying under-the-radar in hostile countries.

After the exercise was over, I asked him how he focuses during a REAL MISSION. He responded that he speaks to himself constantly, SHUTTING OUT all else and narrowing his attention to his SOLE OBJECTIVE.

Can you do that? Can you STOP WORRYING about everything under the sun and other people’s lives long enough to FOCUS ON YOUR OWN?

A fighter pilot has MERE SECONDS in crunch time to do his deed. Treat your life with as much respect as he places on his military mission; CONQUER your missions!