When the Dot.Com bubble imploded, I was 16 years old. From the age of 13, when my father’s business went under, I began supporting myself in many ways, such as coaching basketball, sticking flyers on car windshields, painting decks and babysitting.

One child that I was watching over had a father in the tech business. They had made a huge exit, earning over $700M in stock from the purchaser of their start-up. Three months after the buyout, those shares got more than cut in half and the technology that was sold was never developed by the giant.

Those were crazy times and I began investing 90 days after that. Markets were cheap and recovering from the unreal crash of the NASDAQ and other indices.

My first lucky break came after I had spoken with a veteran investor, who pointed me to the rise of China’s economy. After reading about it and studying the matter, I began to purchase companies that were betting on an Asian boom very early on.

In 2008, in those crazy September days, I was booked on a 4-day river rafting trip in Colorado. During the market’s worst nose dive, I had no cell reception or signal, and was instead fighting with currents and level-4 rapids.

As I saw what had happened to my portfolio and to investors as a whole, when service returned to my phone, my amazement was by the sheer force of the panic. 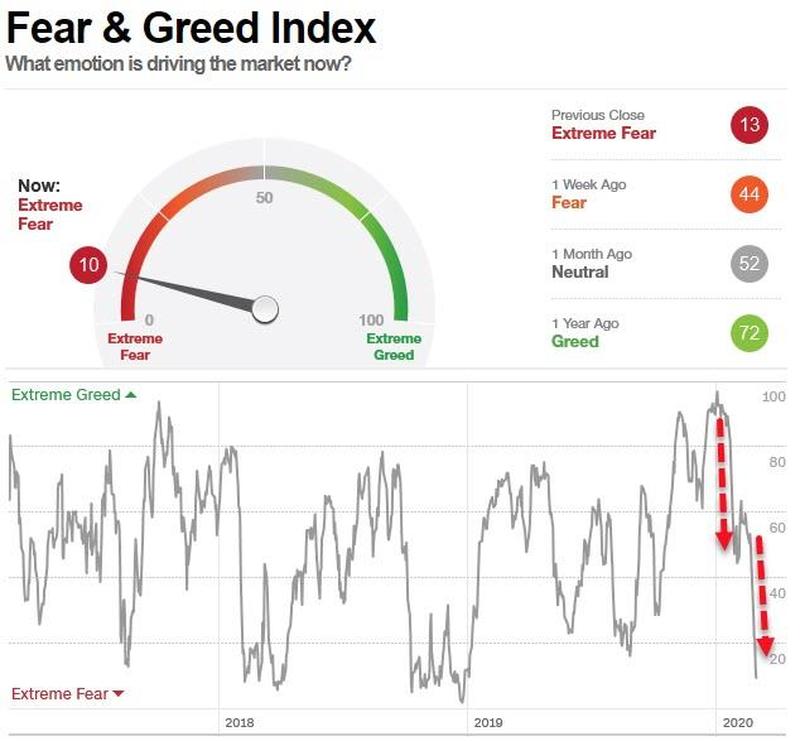 When investors lose their minds, especially when markets ARE ALREADY EXPENSIVE, the SOS calls scream from every which way.

No doubt, stocks are historically in the most epic bull market and, as a group, they’re truly not cheap. But when compared with real estate and with bonds, stocks are CHEAPER than you’d think.

Bonds are 100% the greatest bubble the world has ever known – zero point to even dispute the matter any further.

Lending money to government is the most irresponsible trade an income investor can make.

Look at what central banks have motivated the world to accept as normal: 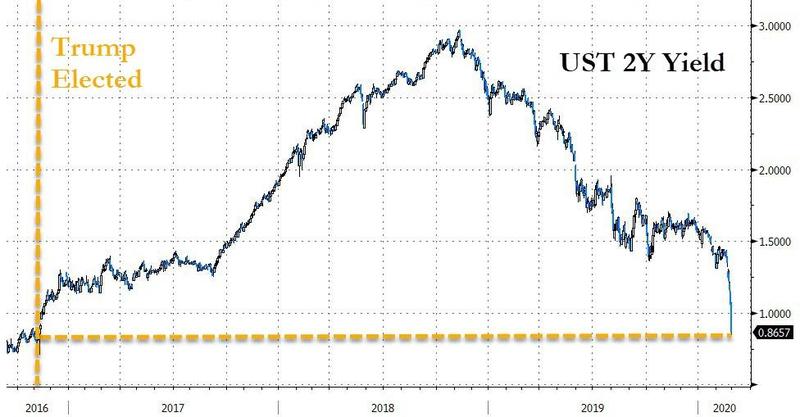 After the Greek nightmare of 2011 and the 2016 correction, came both the February 2018 mini-crash and the December 2018 mini-bear market. This one is just another one of those rollercoasters and I can tell you that my biggest lesson from past rides is to hold tight, BUY great companies (which are unjustifiably down big), bet on rebound plays and better my self-discipline.

This is my strategy, since I’m 35 and can wait 3-5 years if prices don’t bounce back hard immediately. Retirees or investors, who are betting with their savings, need to make some tough decisions. As a general rule, markets recover and companies grow. For the past 50 years, under the fiat monetary system, stocks have delivered reliable and generous returns. This isn’t about to change.

Nonetheless, what a TERRIBLE week!

My broker told me that investors are willing to get out at any cost. I bought shares of the 2nd largest commercial property casualty insurer on Friday and he thought I was nuts.

Hedge fund managers who are in their 30s or early 40s, and did not undergo the 2008 period, are stunned. Their jaws are dropping and their hearts are on the floor.

The S&P 500 is down 7 days straight, as is the Dow Jones, which traded RECORD volume. Cumulatively, the world has lost over $5 trillion, out of which Microsoft, Apple, Amazon and Google are responsible for nearly $800 billion!

The Volatility Index looks like an O.J. Simpson polygraph test. The spikes are unreal. Bonds are being bought in record amounts – the flight for safety is ADDICTIVE.

Gold was liquidated BADLY in the last two sessions. Who is doing the selling? The answer is that if investors anticipate MARGIN CALLS on Monday (tomorrow), then they’re cashing out and taking profits on their precious metals bet.

As you can see above, betting against gold, at a time when supply is getting cut in half, MIGHT NOT be a smart trade.

These aren’t hoarders who are liquidating, but day-traders who were loaded-up on leveraged bets of central-bank stimulus, which hasn’t come yet.

Here’s the bottom line from the Covid-19 situation: CHINA is in deep shit. They will be entering a recession – the numbers are so gruesome that it’s hard to look.

Check this one out, because you have to realize just how much of an economic impact this is having: 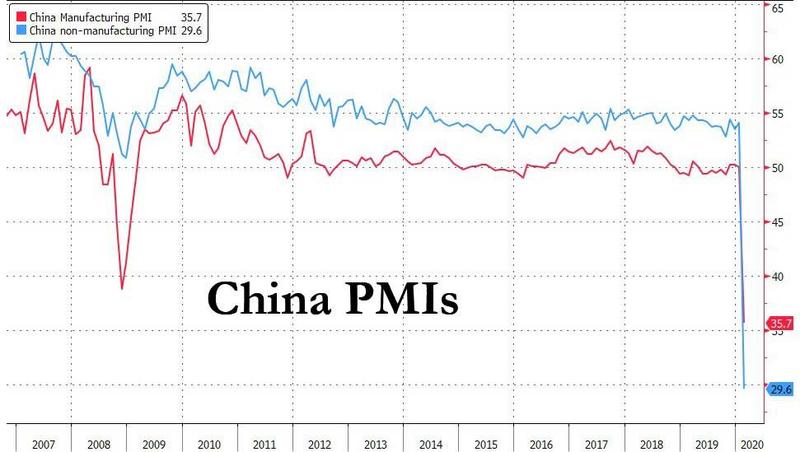 This is worse than 2008 for the Chinese and there will be clear winners and big losers from this virus and the lessons learned by policy-makers and businesses, worldwide.

The environment we’re in is EERILY similar to 2008, when gold and silver were dumped towards the end of the massacre.

Back then, investors did not know about the capabilities of central banks to go ABOVE AND BEYOND; today, they’re banking on ASSISTANCE.

Bond investors are relying on the FED to cut in March and in June; they’re pricing a huge cut in rates. 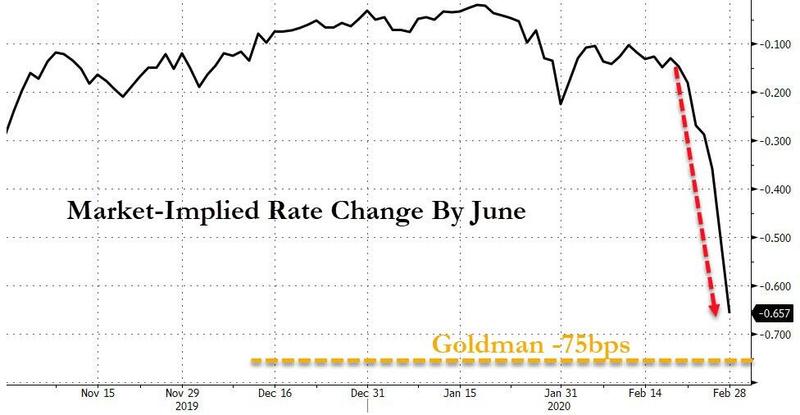 If you have cash right now, you’re KING. Just a few weeks ago, Ray Dalio said that cash is trash; and one week ago, investors were dancing to the music of all-time highs.

Warren Buffett’s $128B cash MONSTER is looking juicy and logical right about now.
Monday will be epic.

On Tuesday, I will publish Part 2 of our special coverage of the MARKET TERROR. Always remember that losses are only realized, if you throw in the towel.