CASH IN BIG: This Asset Will ERUPT!

CASH IN BIG: This Asset Will ERUPT!

The optimal investment environment is one of forced demand.

This is a situation where money is guaranteed to be flowing in a certain direction. For example, some years ago, one prominent government passed a law that every passenger on the country’s highways needed to wear a glowing yellow jacket when exiting the car on the side of the road. In one stroke of a pen, manufacturers of this jacket made a fortune, since people were required to wear them.

This same country had a population of 5M in the early 1990’s, when the government decided to open its doors to Soviets, who wished to leave the USSR and immigrate to a first world environment. The country’s population grew by 1M people within three years, a 20% increase, which forced a demand for housing, among other industries.

The best form of forced demand is legalization because it eliminates an entire market (the illegal one) and forces all those billions of dollars to move into the legitimate economy.

Cannabis is going through its Forced Demand period, and the mother lode in these types of situations is investing in companies that are focusing on creating a brand.

Nothing else generates such a thick margin, with reliable and recession resistant profits, as branding power does.

The major problem with the U.S. cannabis industry is that forced demandhasn’t truly occurred yet, since the Federal Government has not come around, but Canada’s has.

This means that the absolute best stocks are those, which can sell products in Canada, at the same time as they do in the U.S., establishing brand exposure in both jurisdictions simultaneously.

Currently, this is next to impossible. In fact, even crossing state lines is illegal, unless you implement a very specific strategy, which is hard to utilize!

When done wisely, it frees you up, as the company’s management, to sell anywhere in the world. This brilliant strategy has been deployed by Chris Miller, founder and CEO of KOIOS Beverage Corp. (CSE: KBEV & OTC: KBEVF), but it gets even better than that.

I spoke to Chris for hours on end because what interests me is that the company sticks with the model they originated and are executing profitably already:

This is the superior advantage Coca-Cola has, for instance, which allows it to sell their carbonated sugar-water like it’s a Tiffany’s diamond.

Disney creates the images, and clothing manufactures pay for the privilege to sell a Mickey Mouse t-shirt.

This is the game changer for me because the most misunderstood market in the world right now is the inevitable growth in purchasing power of Millennials. 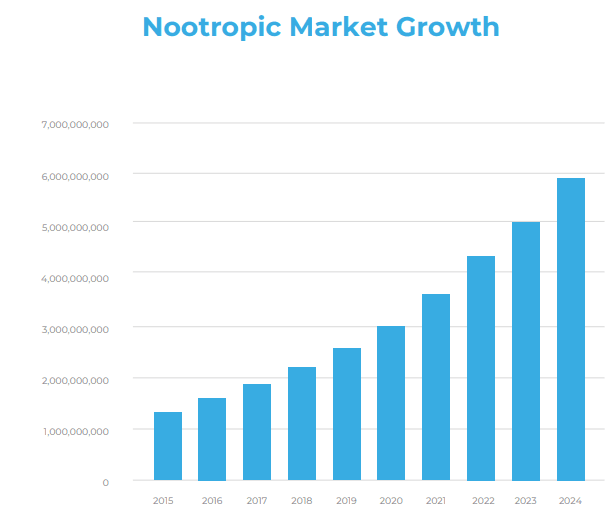 This is a huge niched segment, but it has no strong brands at this point.

Chris Miller identified this and laid out over the phone how the company has been able to advance in recent months, moving closer to dominating this sector: 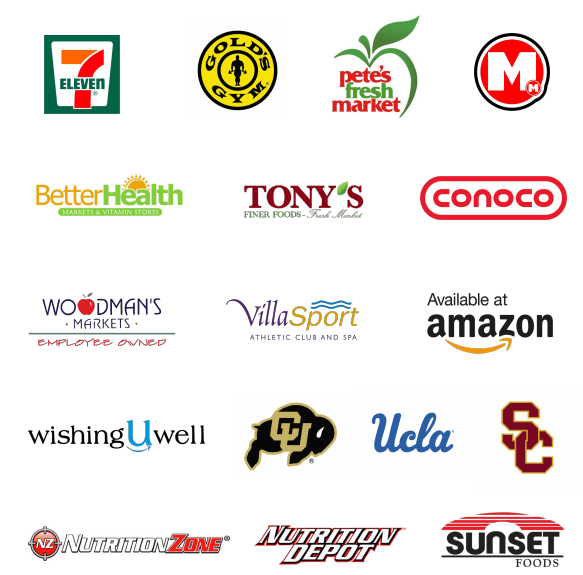 Forced demand for cannabis products and declining sales for carbonated drinks are pushing the big boys like Coke, Pepsi, and Dr. Pepper, to make acquisitions in the cannabis and nootropics industries.

Currently, KOIOS Beverage Corp. (CSE: KBEV & OTC: KBEVF) is a tiny $8M business, yet it is following in the footsteps of others, who have developed their business to a point that it is ready to be bought by a top, global beverage operation for values ranging from hundreds of millions to over a billion dollars.

KOIOS Beverage needs to continue doing precisely what they have been doing because their products are superior to those of KeVita and Bai Brands, which were bought for over $1B.

Tomorrow, I will lay out exactly how KOIOS has two critical advantages over the competition, which could create an enormous opportunity for us, near-term and immediately.

Consider an investment into KOIOS Beverage Corp. (CSE: KBEV & OTC: KBEVF) right now – forced demand is a rare investment event, and right now, it means that the wind is at our back, big-time!