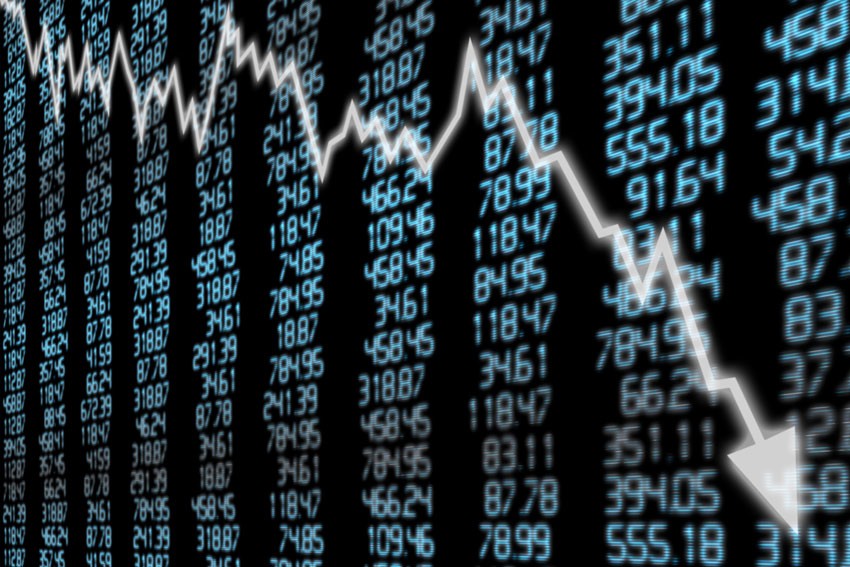 I SWEAR BY THIS: Markets Lost It – REPULSIVE CRASH CERTAIN!

Every two or three weeks, I see another article published on how Warren Buffett’s holding company, Berkshire Hathaway, is underperforming the S&P 500 and how his cash pile of over $128B is a giant waste – since it could be making his shareholders a fortune, had it been invested in this late-stage bubble surge. 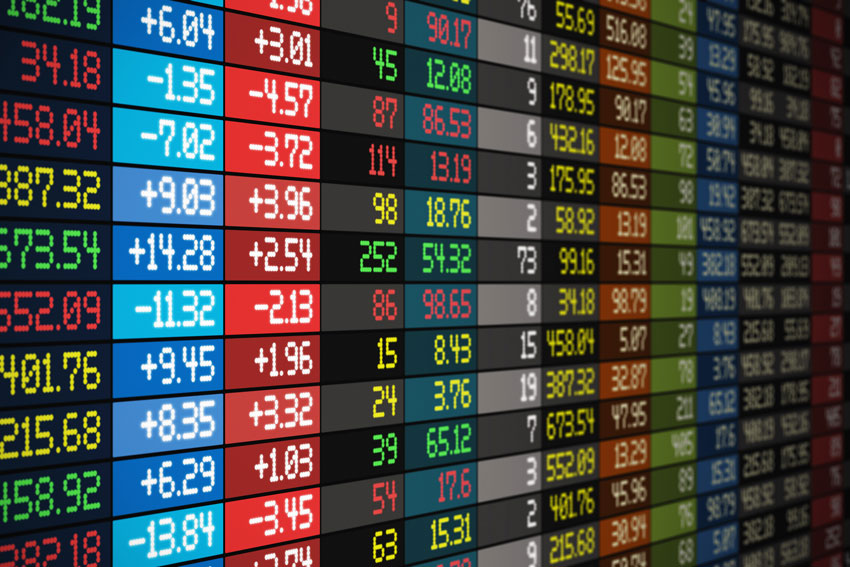 NOT DONE YET: Trump Cooking Up MAJOR BOMBSHELL!

In 2019, the Federal Reserve’s stimulus packages – which SHOCKED the markets, since they represented a full U-turn in terms of policy, compared to the aggressive tightening in 2018 – were one of the primary reasons that the stock market soared by so much. 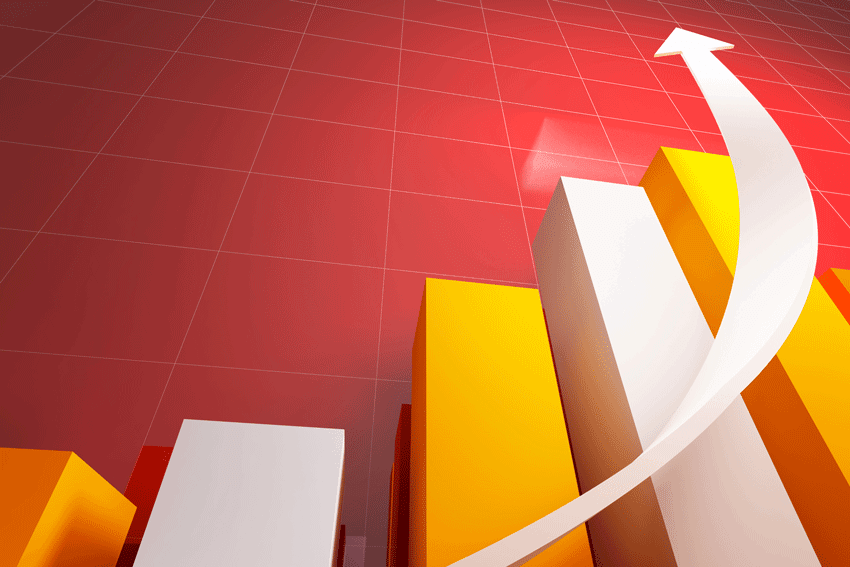 Stocks aren’t plummeting YET, nor crashing. The reason is that war doesn’t equal a bear market, nor do the winds of Middle East woes do much, historically, to prompt a sell-off. 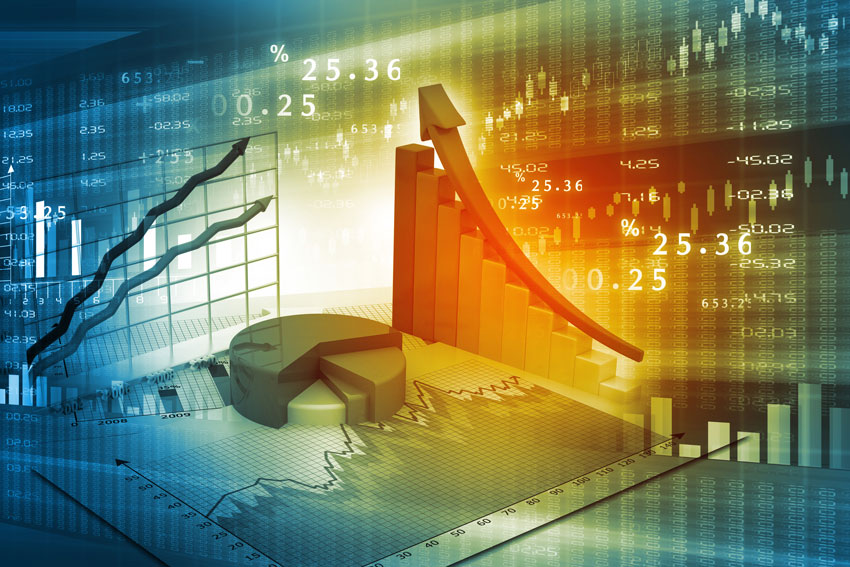 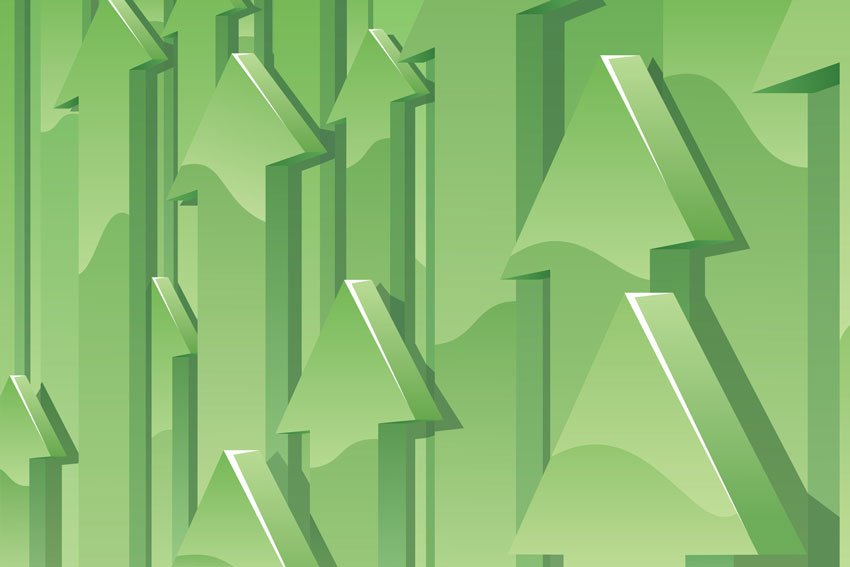 In the past three weeks, I’ve been showing you mounting evidence that euphoria has reached biblical proportions in the markets and that the Black Swan index is as HIGH as it has ever been. Basically, I alerted that an event is IMMINENT. Then, on Friday, it happened. 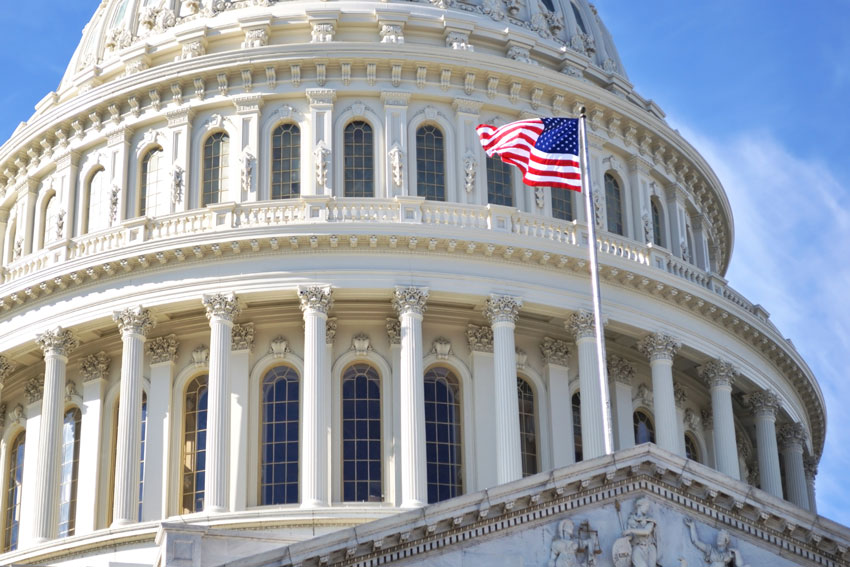 “He’s a person who executes” – that’s my first response when asked what I think of President Trump. You may like him or hate him, but he is a most impactful man.

By June 1st The Entire Economy Could Come To A Screeching Halt:Lior Gantz