** CRITICAL UPDATE: Before reading today’s letter, which will clearly make you uneasy, with regards to the lack of firepower left in the central bank’s toolbox and with regards to what stock market returns will yield for the next decade, when only investing in traditional, S&P 500 stocks, I wanted to make sure you’re aware of ICC International Cannabis’ (CSE: WRLD.U & US: WLDCF), German facility, since it is so robust that I’ve even considered pitching to the management team to spin it out, as a standalone company. Germany has a population of over 82 million – it is Europe’s No.1 economy, and the German patient population for medical cannabis includes more than 79,000 active patients – up significantly from only around 800 in 2017. In Germany, the next facility in line, in terms of size, is 58 times SMALLER!

This company is strategically positioned to capture significant market share as the European THC and CBD industries continue to mature. They have tactically secured cornerstone assets Denmark and Germany — jurisdictions armed with broad insurance coverage, allowing the company the ability to capture substantially higher margins, while insulating the operations from margin compression, on behalf of shareholders.

The cartel used the weak inflation numbers and the slow growth data to kill the gold rally, which took it to $1,342. But as I said when it was trading for $1,286, it did make a swift and definite comeback – trading near $1,300 again, after yet another shameful manipulation to the downside.

Gold will be volatile throughout 2019, since the Federal Reserve is wobbling all over the place, dependent on the markets. If wages continue to increase, inflation will tick higher domestically. And despite slow growth, the FED might not cut rates. On the other hand, if the economy grinds to a halt, the FED will be forced to cut.

Think about it – one scenario is the inflation story and the other one is the low interest rates story. 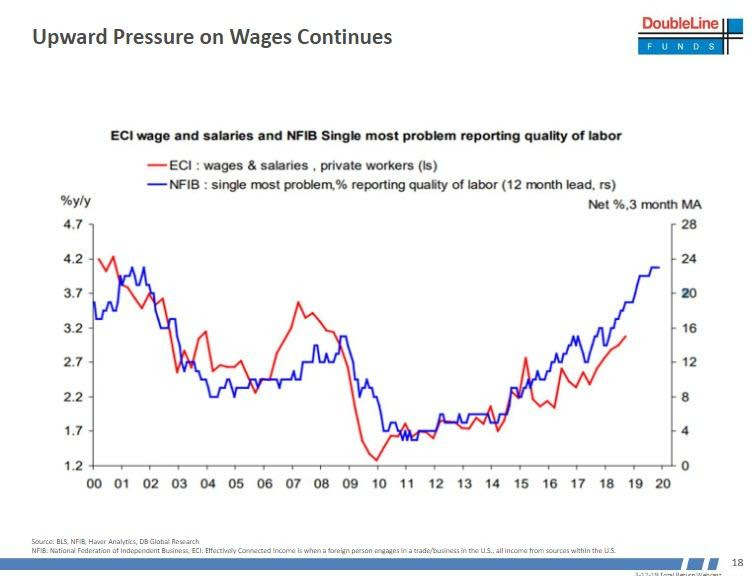 For 10 years, the U.S. has enjoyed the entrance of Millennials into the workforce. It has seen people that choose to live on the fringes – not collecting unemployment benefits, but not looking for work, either – make their return to the jobs market.

The U.S. has a high participation rate, tight jobs market, and less than 7 million people looking for work.

Put differently, all of the potential productivity and potential labor pool have been drained. There is NO reason in the world to expect the U.S. – or Europe, for that matter – to grow faster than 2% a year.

There are very few catalysts left for stock market multiples to head higher.

But there is no EXCESS, either. The 2008 crisis was birthed by leverage, lousy risk management, and criminally-minded thought processes. Today, we have debt problems, not exuberance or euphoria.

Therefore, contrary to what a multitude of financial analysts keep hammering away on every platform that gives them a mic, Wealth Research Group does not see the inevitability of a 50% decline in share prices in a cliff-dive plummet.

What we envision is a long, drawn-out sideways market with seasonal declines for the next decade. We forecast that index investing, putting money into the S&P 500 will generate 1.4%-2.3% a year, in real terms. It will resemble a perpetual sprain injury more than it will a heart attack. Returns for buy-and-hold Corporate America will be awful, in other words. 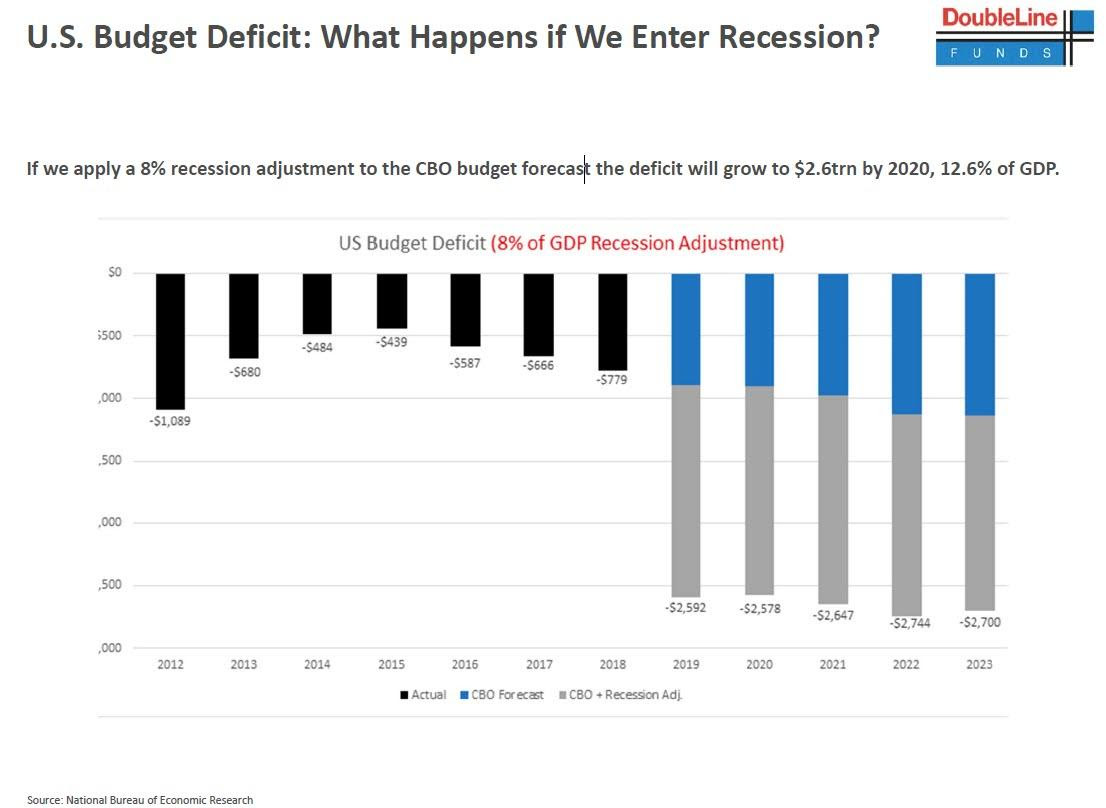 The opportunity in the stock market is a direct result of credit cycles, jobs growth, demographics, and manipulation.

We’ve already experienced all the central banking conniving that any person deserves in a lifetime, all congested into one decade. The Millennials are largely part of the workforce already. Fertility rates are dropping, so the western world’s population isn’t growing like it did after the 2nd world war. Credit has been extended to anyone who has asked for it. Going forward, there’s simply not much fuel to run the engine.

As the chart above shows, more immediate and horrific than another 2008 is a dollar crisis, a funding nightmare for Washington (as we wrote about on Tuesday).

This is what the price of gold is signaling – not the end of the bull market, but the termination of the petrodollar. Gold is one way to both protect wealth from currency devaluation and from a decade-long sideways/bear market.

I expect continued strength, coming from the part of precious metals.

As investors, the best strategy, then, is to PICK individual stocks; companies that exhibit tremendous potential, rather than indexing. Valuations are just TOO HIGH to justify a buy-and-hold strategy.

Stock picking will become a valuable art, as it has been with any sideways trading pattern.

This work is based on SEC filings, current events, interviews, corporate press releases and what we’ve learned as financial journalists. It may contain errors and you shouldn’t make any investment decision based solely on what you read here. It’s your money and your responsibility. Never base any decision off of our emails. Our report is not intended to be, nor should it be construed as an offer to buy or sell, or a solicitation of an offer to buy or sell securities, or as a recommendation to purchase anything. This publication may provide the addresses or contain hyperlinks to websites; we disclaim any responsibility for the content of any such other websites. Please use our site as a place to get ideas. Enjoy our videos and news analysis, but never make an investment decision off of anything we say. Wallace Hill Partners LTD owned by the same members who own Wealth Research Group, have entered into a three year agreement with International Cannabis and have received three hundred thousand dollars and one million eight hundred thousand shares paid for directly by the company. We have also participated in a recent private placement and will not sell any shares during any active email coverage.. The information herein is not intended to be personal legal or investment advice and may not be appropriate or applicable for all readers. If personal advice is needed, the services of a qualified legal, investment or tax professional should be sought.