Since I placed my first order on a paper security, all the way back at the turn of this century, when I was 16 years old, I’ve NEVER, ABSOLUTELY NEVER been so bearish on the U.S. dollar. In fact, I’m already calling my biggest, most IMPORTANT forecast for 2020 – a USD bear market.

I’m not calling for a cute little teddy bear, but a vicious grizzly bear.

The three major BULLISH fundamental reasons that kept the USD as the King of Fiat have dissipated over the weekend and I expect that in 2020, the 4th one, the last pillar that preserves the dollar’s stature, will crumble as well.

First off, the trade deal was and is still the most worrisome financial and political event of our times. Both China and the U.S. are aligned to end the rampage and the turmoil surrounding it.

An important and essential part of the bullish case for the dollar has been the uncertainty that the trade war introduced. This has eased substantially over the past few days!

The dollar index is already showing signs of a mini-correction, but the big BEARISH moves are coming in 2020: 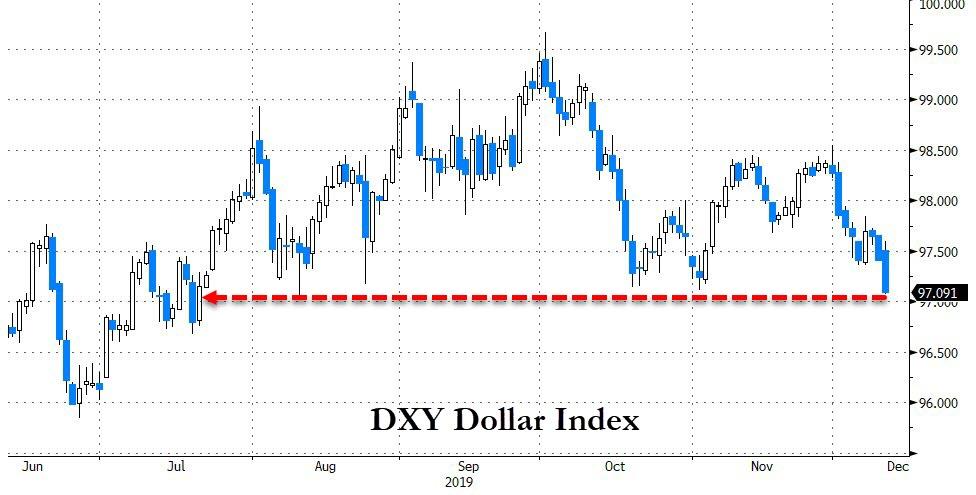 China is one of the LARGEST holders of U.S. debt, but with a deal in place, it doesn’t need to carry all those dollars in its wallet any longer. Not only will the Asians dump some dollars, but other sellers will liquidate trade as well.

Taking over the role of Washington’s sugar daddy will be the baby boomer generation, which has been throttling back its exposure to equities for years, since it is approaching full retirement mode and has been, instead, BUYING bonds – lots of them.

Similar to what Japan has undergone, the elderly are financing the government’s deficit spending and that’s another reason that yields remain this low.

The reason that corporations have been the BIGGEST and most DOMINANT buyers of equities is because the world’s most influential and affluent investors, the baby boomers, are lowering risks and cashing in their chips. After twice seeing their portfolios PLUMMETING by 40%-50% in the Dot.Com era and in 2008, they are traumatized and want OUT.

Yet, this has happened – the longest and very close to becoming the most prolific equities bull market in history:

At 15% per annum, this bull market has generated a 363% return, but since the average person has been a NET SELLER throughout the process, the beneficiaries are the remaining owners of the pool of stocks, the ALREADY-RICH.

If the corporations alone were doing most of the buying, the bull market wouldn’t have been extreme, long or profitable, but the FEDERAL RESERVE made it possible for the millionaires and billionaires to enjoy some juicy returns, since they’ve monetized the Treasury market, at the same time.

Think of the process for a minute:

All the average person knows is that there’s something amiss, if the price of every asset around keeps rising, but he has no skin in the game. 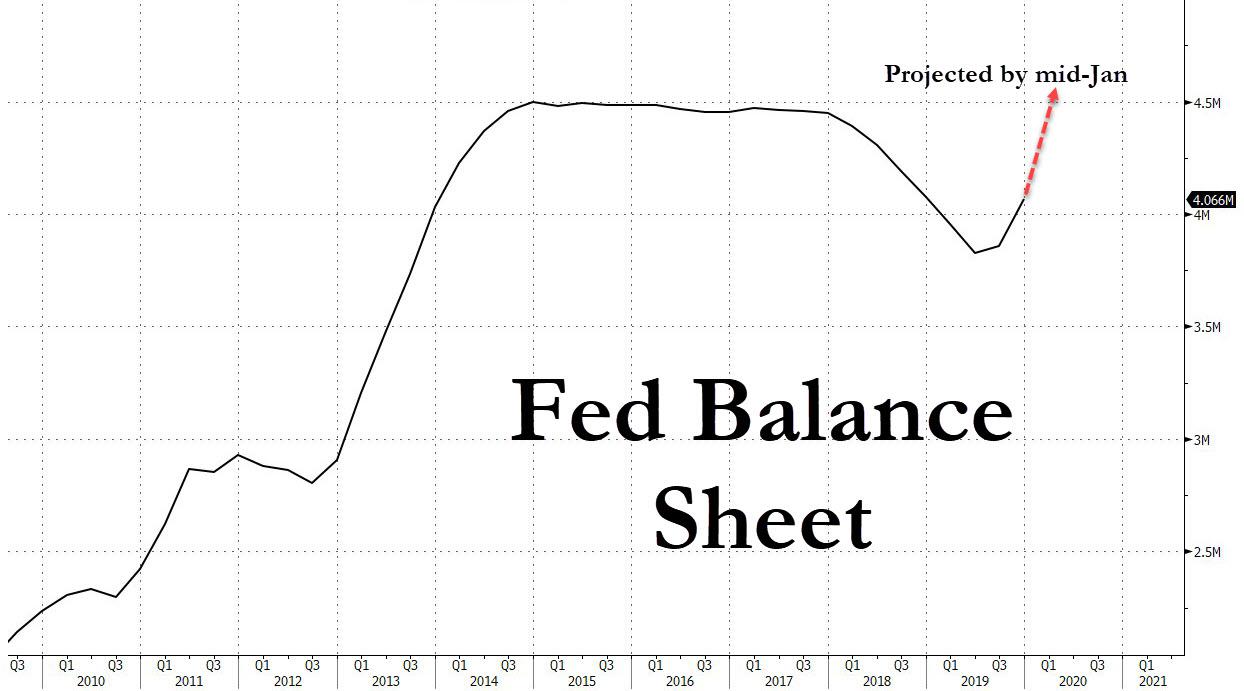 The FED’s balance sheet is on route to surpass its previous all-time high, so if you need further confirmation that the establishment is all about keeping the wheels of the corporate machine greased, you just got proof.

The United States is built on the power of its corporations so that they remain the most valuable entities on the planet; if that means the sacrificial lamb will be the citizen of the American Empire, so be it.

In other words, the wealth of the machine is more important than the well-being of the screws that are changeable – the workers in the system.

I want to show you a tremendous visual stat that is quite shocking, but it is another testament to the fact that you are either a part of the wealth wave that this system creates, or the wave crashes down on you with all of its might.

Check out the number of families that are swallowed alive by this 21st century corporate world: 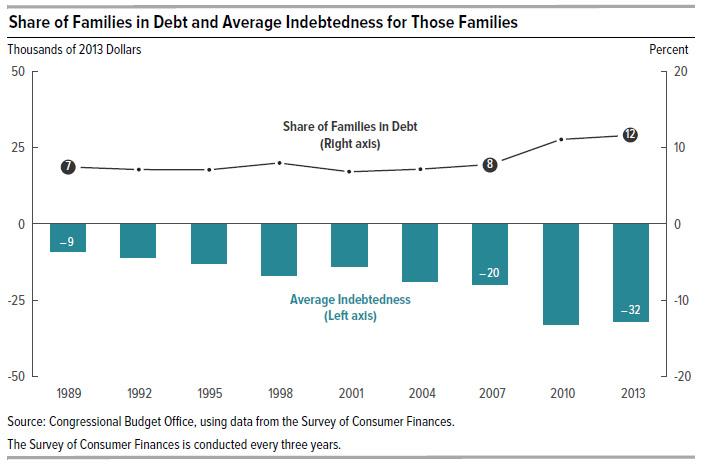 There are more INDEBTED families in America today than ever before and their debts are higher.

The COST of running this profitable corporate system is a HUGE social burden on the government, on the other side of the spectrum.

This trade-off will not be sustained for much longer.

Brexit means that the Euro and the Pound will be in demand again, which is the 2nd reason the dollar is peaking.

Anticipate a legendary 2020 for inflation hedges!