It’s funny how things work. Yesterday, FED chairman, Jerome Powell, officially stated that the economy is slowing, just three months after he claimed it was healthy, strong, robust, and any other word that his $2,000/hr statement writer manages to cook-up.

When Powell indicated that the economy was heating-up, investors sold stocks, taking profits. Yesterday, as the FOMC meeting wrapped-up with its weak notes on future prospects for the U.S., stocks soared.

The reason investors are paying more attention to stocks isn’t because they’re more valuable when the economy is weak, but because they’re comparatively better than other asset classes when the FED stops raising interest rates and ceases from shrinking its balance sheet.

In other words, just like at any other point in time during this bull market, an accommodating central bank is what investors want to see.

In other words, just like back then, we’re seeing the dollar coming under the gun, oil rocketing higher, taking precious metals along for the ride.

WTI (West Texas Intermediate) oil surged above $54, locking January’s gains near 20%, which represents the best month since April 2015 and the best January on record.

Two months ago, right before silver bottomed at $13.95, we published a letter, showing the direct correlation between oil’s decline and silver’s negative price action. We noted that when oil turns around, going back up again, silver will follow suit and it did, like clockwork. Silver is up 14.6% since hitting rock-bottom.

In the big picture, that’s not a lot, so I’m not taking profits at this time. Silver could reach $20.60 at some point this year, so plenty of juice left to drink.

Gold is trending higher in all major currencies, the precursor to a sustained bull market, but nobody is mentioning silver at all yet. 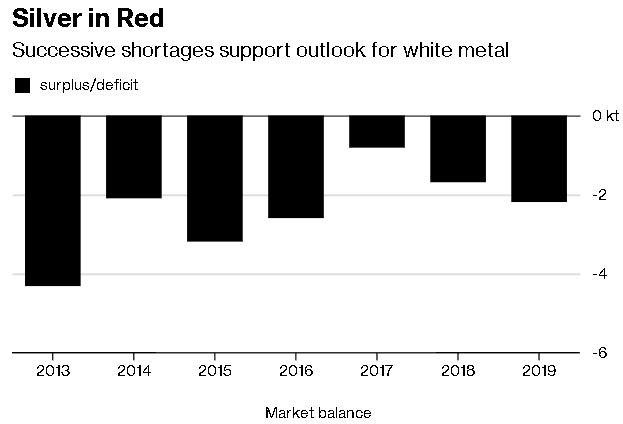 The dollar is already trending at 5-month lows, but with these FED statements about a slowing economy, and the need to protect liquidity, the flag has been firmly planted for commodities, denominated in USD, to rise in price.

In January, nearly 85% of all global asset classes are up, which is the reason we’ve been so aggressive with new positions that ALL happen to be up big-time, but don’t expect everything to keep on rallying.

February will bring with it re-pricing for several asset classes to the downside, while others will become this year’s go-to assets. 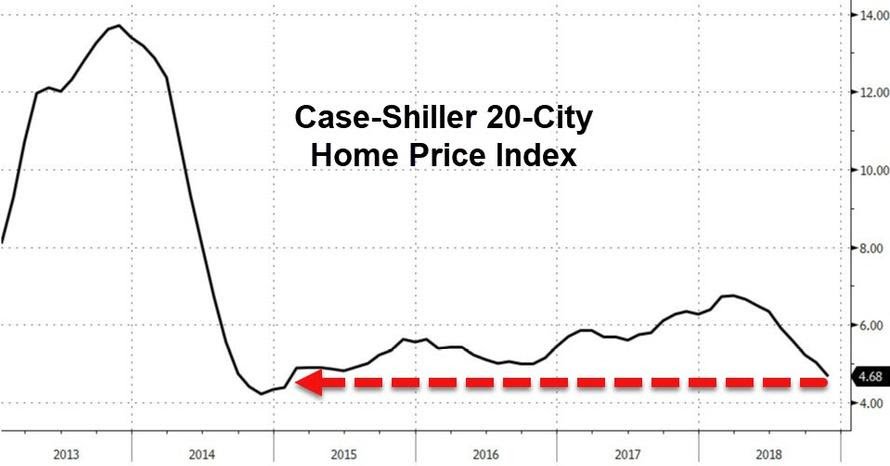 Housing, which is America’s biggest growth engine, is the leading reason for its slowdown.

The Millennials are finding it hard to qualify for loans, and they’re the largest demographic group to buy homes right now.

Real estate has huge potential, but not until they’re able to clear the debt load they incurred, due to ridiculously expensive student loans.

These systemic issues, which hamper the progress of Millennials, now the largest demographic in the workforce, eclipsing Baby Boomers, is putting political pressures on the government to find solutions.

Think about it this way – the U.S. jobs market is as tight as it has ever been, yet wages are climbing at only 2%-3% per annum, which means this is all it’s good for.

The middle-class, or those, who claim to be (in denial), is losing ground every day.

That’s why you see poll surveys in favor of taxing the rich getting so much love from the general public.

The dollar is already in free-fall (5-month lows), while silver and gold are enjoying an upward vortex trend. The validity of their move isn’t fully confirmed yet, with the ratio still hovering 82:1, but if silver begins to close this gap, this sector will light-up like an Olympic torch.

I expect this to escalate before the 2020 elections, bringing about even more reasons to transition into commodities.

Don’t expect this to continuem though. Instead, look for certain companies to go up, while the vast majority continue to languish.

America’s taking a breather, and because we can’t tell how long it will last or how severe it will become, prepare for the worse. We are properly hedged and making a killing with our precious metals positions already.