I hate false breakouts. They disgust me, and the entire community despises them!

That’s why for the entire duration of the past week, we’ve been checking and confirming this rally from every angle, and I can tell you that the mother of all short squeezes is upon us. 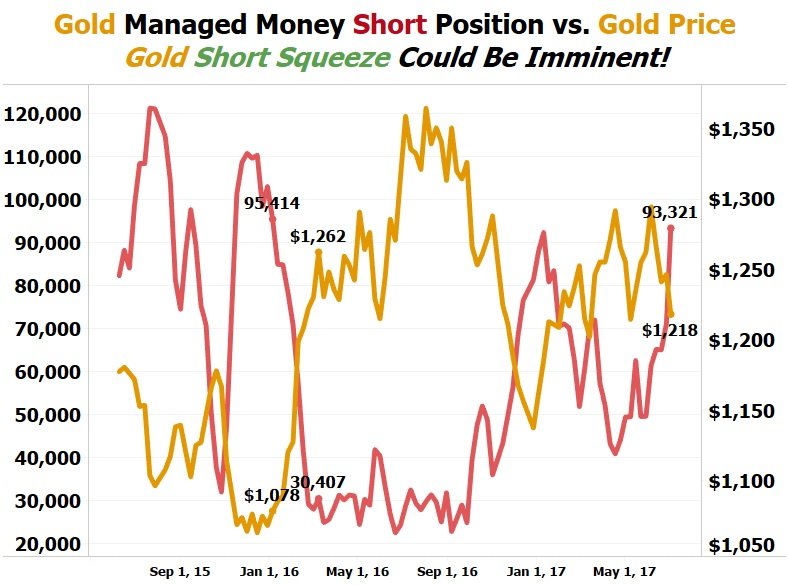 My contacts in Asia (India and China), a fund manager in Russia’s gold inner circle, and the people I’ve been using for years in the European capitals of “old money” (Brussels, London, Vienna, and Monaco) have all vetted this short squeeze and indicated that the paradigm has shifted, pursuing the last FED minutes and Yellen’s congressional testimony.

I even called in to some of the larger Swiss bullion dealers, as a would-be customer with a large order, and they informed me that if I want physical shipment, “I should experience severe delays.” One dealer said they had been emptying parts of the vaults they hadn’t used in 14 months!

For the majority of the past year since our September 2016 flash alert, “Overbought conditions in gold sector signal the top is probably here,” we’ve implored and suggested to take profits on 2016’s thick gains from your winners.

Since that time, we’ve been cautious, restrained, almost bearish at times, only pounding the table on the most obvious opportunities to scoop up the Rolls Royces of this sector for Mitsubishi prices, but now isn’t such a case.

You see, for 11 months, the market has been consolidating, building up bearish sentiment, shaking out all the thousands of so-called gold investors with a “dabbling in the sector” approach, and even the institutional money has been duped into shorting gold in bulk option contracts right as the market turns. 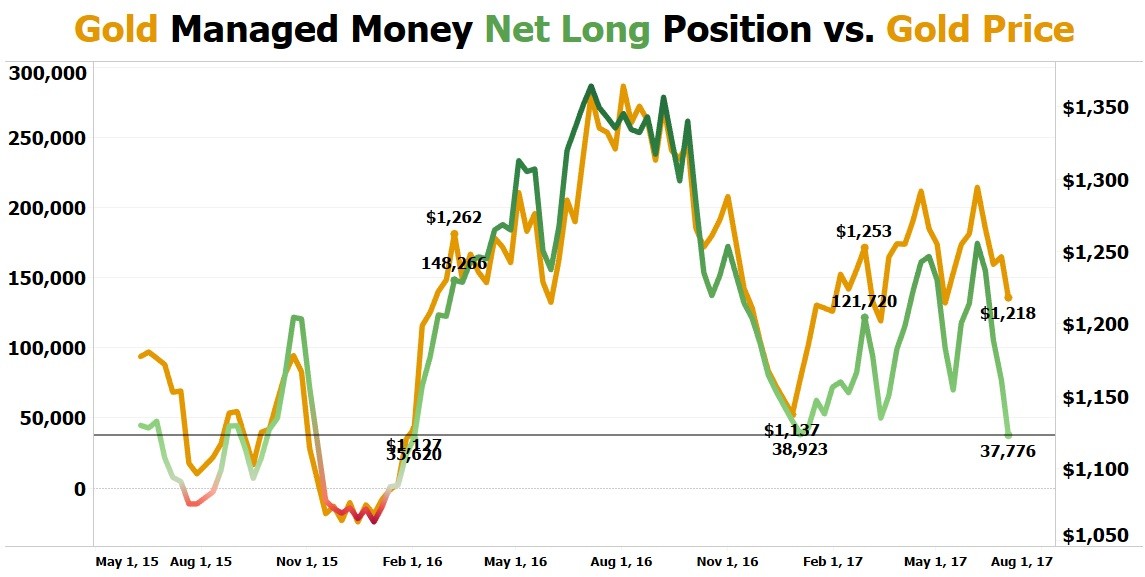 They are all about to feel what it’s like to have a herd of elephants run over them!

Gold net long positions hitting an extreme low and the last two times this happened, we saw a 10% move, which would bring about $1,400 in a matter of months.

We’re not holding back anymore and we’re not delicately picking up surgical positions any longer. It isn’t a casual event this time around – it’s time to reap rewards!

Understand that what was missing up until now is a confirmation of fundamentals for precious metals. The threat of multiple rate hikes, coupled with low inflation data, was killing the catalysts for gold. That threat has disappeared from the landscape, so get strapped, as the coming months could be a defining moment for our portfolios. 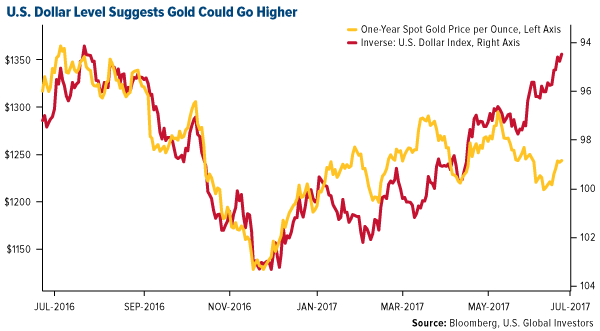 Get busy researching ways to take advantage of this rare period.

At Wealth Research Group, we are going to be publishing exclusive reports on precisely how we are positioning now!