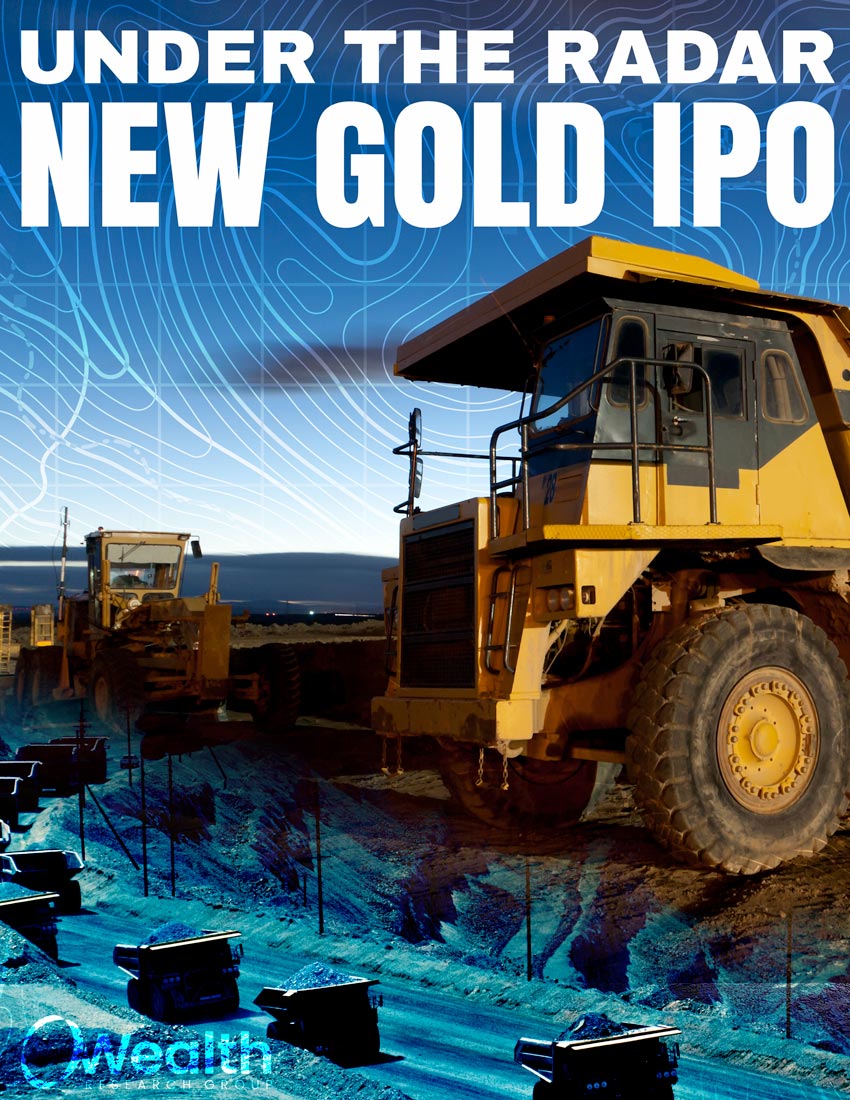 2017’S MOST PROBABLE GOLD JUNIOR TO BE TAKEN OVER FOR A HUGE PREMIUM!

A small country in central Asia is experiencing a gold boom.

According to the World Bank, over 40% of its export earnings came from the mining industry last year – 6% of its GDP came from one single gold mine!

The region itself, including other small neighboring countries, boasts the world’s largest open pit gold mine.

The Kyrgyz Republic has gold, but a lot more than anyone thinks, at least according to major mining giants moving in the area, including China’s largest.

What industry insiders have discovered is that the old Soviet holes don’t need to be further explored – instead, they just need to be drilled in the exact same spot!

This can yield an increase of 200%-500% to the size and grade of these historical deposits.