China will have a more significant impact on the global economy by 2025 than the United States. As Wealth Research Group published a number of times in recent months, the Asians are a mere seven years away from boasting the largest economy, based on GDP, to ever exist.

A decade after that, China will be the most intimidating militaristic power ever, having a mightier army than the U.S. ever had.

These are no small changes – they represent the equivalent to a tectonic shift at the earth’s crust, which produced our deepest oceans and highest mountains.

Millions of years ago, a giant island the size of Australia, roughly, located near today’s Madagascar, started moving north, toward today’s Russia and China, at a moderate pace of a few centimeters a year, so no one grew suspicious of these baby steps taken by the enormous island.

No one was prepared, but the colossal island, now called India, collided with Asia, forming the Himalayas.

You see, small, incremental changes go undetected until it is too late. My father ate like a king for 53 years, until his arteries couldn’t take it any longer, and he suffered a heart attack.

The snowball effect in action – it works for us or against us, as we use it. When you reinvest your dividends to buy additional shares in a well-managed business for 20 years, you end up with a wealth fortress, but if you ignore the rules of compounding and watch others, less talented and less sophisticated, making a killing, you’ll stay stuck in a rut.

There are clear rules to generating wealth, and this idea was reinforced while driving the McLaren 570S on the circuit this past Sunday, as any imprecision in braking, turning, or accelerating costs valuable seconds throughout the course of an entire lap and to professionals, it could mean the difference between world fame or mediocrity.

China, like the Indian sub-continent millions of years ago, is headed toward collision, which will impact price levels around the world, but the analysts are focused solely on USD inflation.

This is a huge mistake, since the Chinese will be much more influential, going forward, on how much commodities cost and how inflationary the next decade will be. But most are either completely ignoring the real cause for the coming inflationary crisis or are utterly ignorant of it – I want you to understand it and have no delusions regarding it.

China implemented a one-child-policy, which was meant to curb their national population explosion. Back then, China was based on agriculture, mostly, so families had children to help in the rice fields, but as the transition to manufacturing increased, the need for child labor became less meaningful.

Now, though, the one-child-policy is biting them in the ass.

Their elderly population is growing rapidly, while their demographics of 20 to 65-year-olds are shrinking.

More adults, fewer workers are exactly the formula, which was present in the U.S. between 2000 and 2011, and gold raged higher for 11 consecutive years.

The inflationary pressures that the U.S. will experience in the coming years, due to giant deficits and de-dollarization, which will cause foreign creditors to send dollars back to the origin (the U.S. banking system) is nothing compared with China’s upcoming ones.

Gold is now held hostage to many misconceptions, such as, that a growing global economy and higher interest rates are bad for gold prices, but theReagan years and the Bush years both proved that this is nonsense – both gold and mining shares can perform well in boom times.

China is the key to the gold breakout, just as it is the essential component for continued success for U.S. corporations selling products around the world – global commerce is a delicate ecosystem, and the more it becomes complex, the more commodities will go through even more volatile booms and busts. 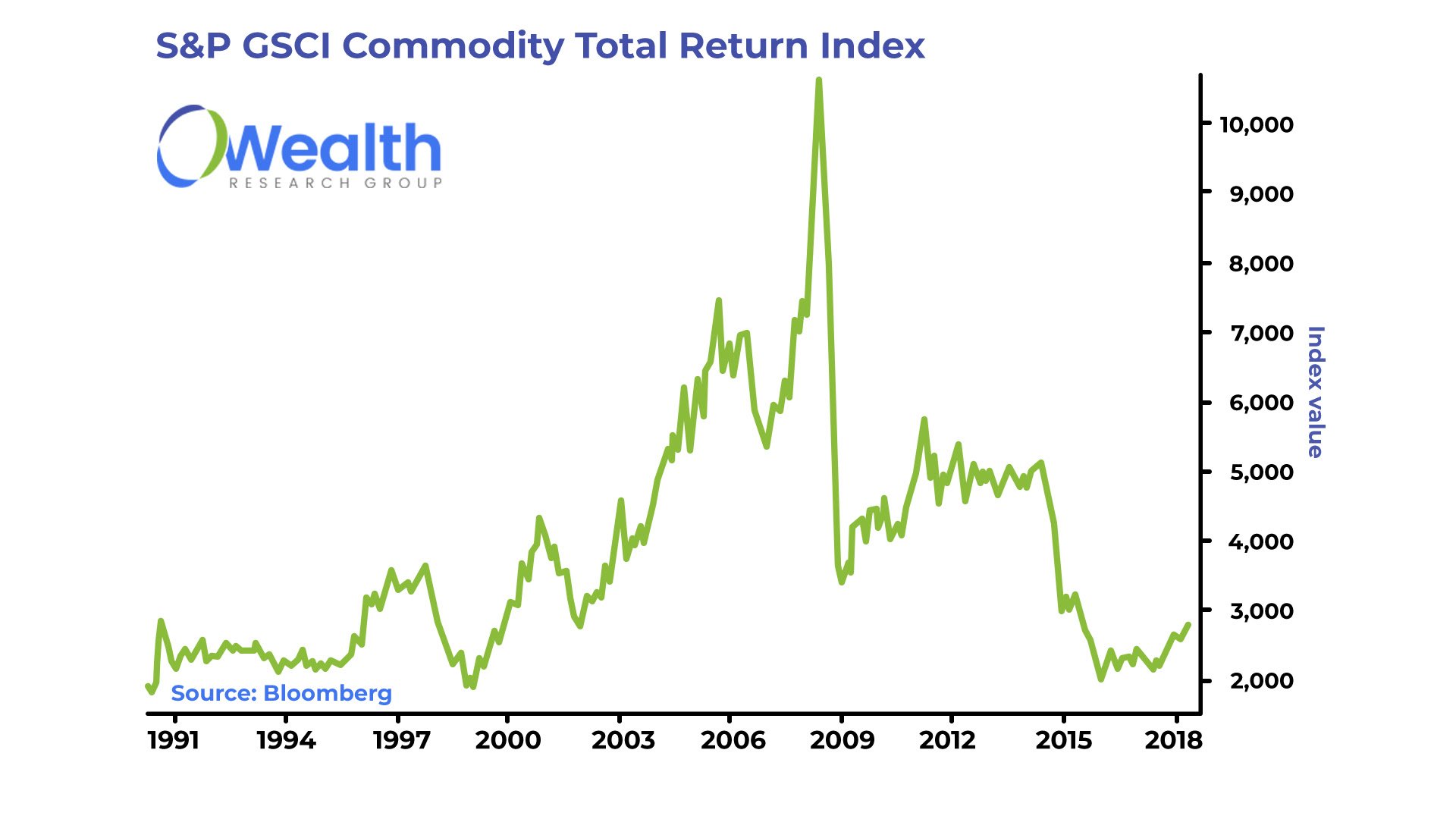 For nearly 30 years, commodities have gone nowhere – this is a time when fortunes are made by sitting tight, monitoring, and being extra-selective.

Inflationary pressures from China are the next drum to beat in the precious metals symphony.