In March 2017, Bitcoin was ALREADY GAINING MOMENTUM, so we knew that more was coming. Earlier in that month, we profiled a cryptocurrency called Ethereum, then COMPLETELY UNKNOWN, for the price of $12/coin. We saw how its price reached over $1,000 by SEPTEMBER, an 8,000% return in six months. That same March (2017), we also profiled Dash, Litecoin, Monero, and Steem, all of which returned AT LEAST 2,000%.

In December 2017, we profiled XRP at $0.27. Two hours afterward, Bloomberg added it to its terminal and the price EXPLODED to $3.00 IN ONE MONTH!

We knew that it was a SENSATIONAL BUBBLE so we began to publish warning alerts at Bitcoin $15,000, when a bartender, who served me at a restaurant, told me he was leaving school to trade cryptocurrency. Sure enough, we weren’t wrong by much and the bubble popped a month afterwards.

When an asset class enters the mania stage, you hear about it EVERYWHERE and it gets uncomfortable. This is like MARCH 2017 for millennials and the stock market action that’s going on. Some companies will go into parabolic trading and the Internet IS PLASTERED with day traders selling ONLINE COURSES.

We are in a bubble and it is fueled by the notion that the government and central banks aren’t going to let the economy implode since THEY CAN’T abandon the baby that they decided to protect.

That is a DANGEROUS AND CARELESS thesis and I don’t believe that either the President of the United States or the Chairman of the Federal Reserve will bail out stocks that are in a bubble, just because retail traders have crowded in them.

We will see them collapse and we will not get a bailout!

Options trading and day trading WORK only in the bubble mania; the rest of the time, there is ZERO EVIDENCE that any day trader has ever made a lasting fortune with them, and we are all familiar with the statistics regarding options, which EXPIRE WORTHLESS 88% of the time.

The most DEVIOUS AND CORRUPTED way that Jerome Powell can SPARK THIS FIRE even more and get this to erupt like the Mount Vesuvius did would be by announcing yield curve control.

Investors are already HOOKED ON the theory that the stimulus will ALWAYS THERE, but yield curve control, which basically pins down bond rates, will VALIDATE AND CEMENT this in the minds of an entire generation of traders.

Borrowing by companies would accelerate and I’m convinced that it will bring us WITHIN SPITTING DISTANCE of a global economic reset. Right now, 36% of the world’s largest governments originate bonds with a negative yield!

Yield curve control will be Jerome Powell’s excuse for MAKING SURE that rates don’t go negative in the United States. 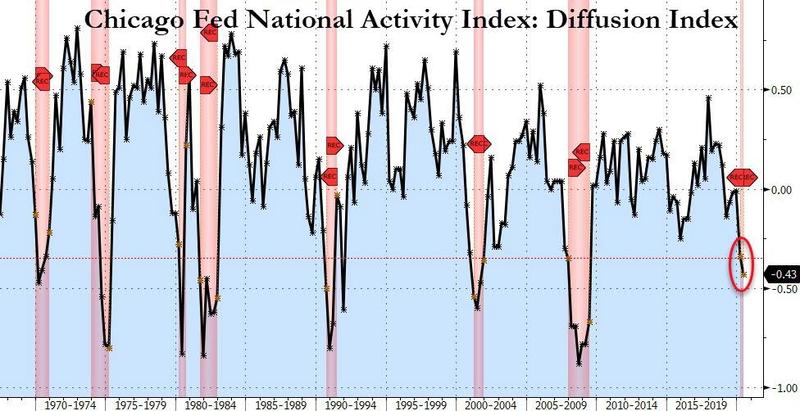 Overall, the way we look at markets right now is that they’re SUSPENDED IN AIR. The valuations of many businesses are OUT OF TOUCH, but what we’ve learned is that this could be THE NEW NORMAL until inflation enters the picture.

This is the REAL REASON why I own gold. When inflation goes above the FED’s 2% target, they won’t be able to raise rates by much, and just like we have DISINFLATION now, we will have CONSTANT INFLATION then.

Companies will suffer, bonds will crater, and commodities will soar.

In the meantime, we’re enjoying both worlds: gold and traditional. That’s the missing link for most people – they are 100% tied to conventional assets.

For the first time since 1929, all of the developed and developing economies have entered a recession. At the same time, 80% of trading has transitioned from manual to algorithmic and the government is considering issuing TRAVEL CREDIT to Americans, deducting up to 50% of their domestic expenses – the whole thing is UPSIDE DOWN!