Salvini, the Deputy Prime Minister of Italy, who has called for (1) a total abolishment of the country’s central bank, (2) elimination of the country’s financial regulator, and (3) a long imprisonment sentence for the bankers that sucked the air out of the lungs of Italians by sending rates to zero, is now going after the holy grail, which is to seize control of the nation’s gold reserves by giving official ownership back to the people.

This is populism, and it is going to intensify and become a global phenomenon.

It will eat away at companies’ earnings power, frustrate investors, and, ultimately, lead to inflation.

Going over the holdings of many of the world’s biggest investors and the world’s best-performing funds in recent years, by scanning their public filings, I clearly see that they are shuffling their portfolios, staying away from traditional growth stocks. Instead, many billionaires are focusing on blue-chip dividend companies that are able to keep chugging on while others might languish or slow significantly, as populism is becoming a real issue.

Historically, one of the most stable and recession-proof industries investors have identified as favorable in bear markets and have been concentrating on in their portfolios is that of healthcare and nutrition, which consumers tend not to compromise on, even in times of rough economic conditions. In the Great Recession of 2008, some of the best-performing stocks came from foods and beverages, especially companies with well-recognized brands and proprietary formulas, which consumers can’t get from the competition.

I’ve just conducted a lengthy and thorough 1-on-1 session with Mr. Chris Miller, founder and CEO of what I’ve assessed as a top-tier company in healthy nootropic products and CBD-infused beverages, and the key point of the entire discussion is that Mr. Miller can’t hire fast enough to meet the strong demand. He even went as far as to tell me that they’re having to turn away business because they can’t produce the volumes these retailers are looking to order, which is the reason they’re looking to expand, effective immediately.

Let me stress this because it’s the stumbling block for so many great ideas that never pan out. The company I’ve found is already generating revenues as we speak.

The bottom line is I’m building a core position in my personal portfolio with Koios Beverage Corp. (CSE: KBEV & US: KBEVF). I’m already a long-term shareholder. A culmination of rare circumstances is causing me to make an exception to my own self-imposed rule of position sizing, overriding my master strategy of limiting the scope of each portfolio holding. In essence, I’m significantly increasing the size of my allocation, far and beyond my original intent.

On the 5th of September, 2018, I published my initial coverage on this company. At the time, it was trading for CAD$0.20. Precisely two weeks later, shares were going for CAD$1.05 because the company had launched new product lines and the nootropic sector was receiving media attention because of Coca-Cola’s potential entrance into CBD-infused drinks.

As I said, in a 14-day period this past September, shares gained 425%. Check out what has happened since then, though, because it contradics logic, as I see it.

Shares have come down substantially – we’re talking about a 73% decline in 6 months, as the stock currently trades for CAD$0.28. In this same time frame (end of September to present day), Koios (CSE: KBEV & US: KBEVF) has made immense progress when I use my strict valuation tools to compare Koios with their peers, going over all direct competitors case by case.

After months of detailed due diligence on our end, here is where the potential thrust will come from in the months ahead: 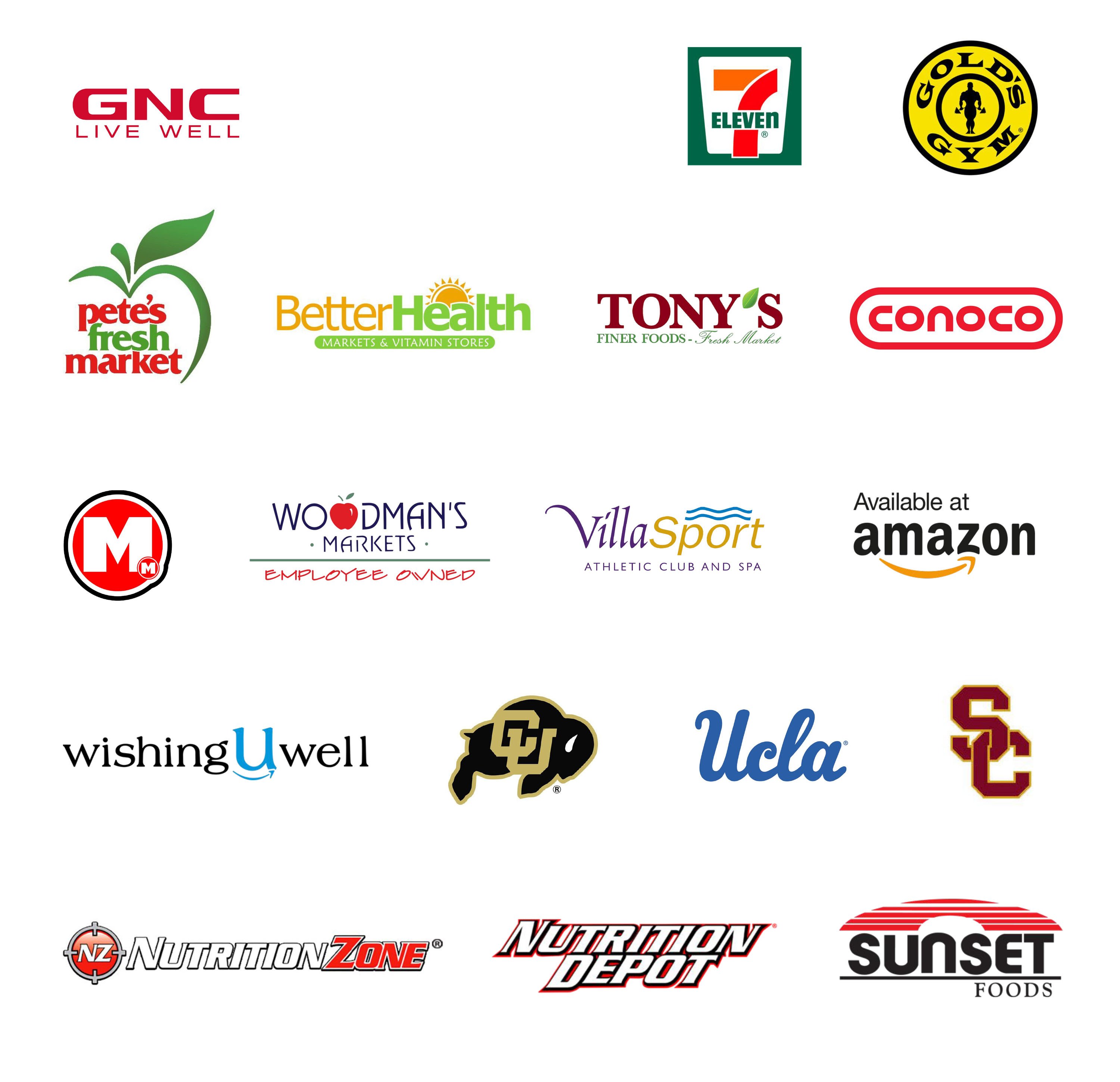 This is it. The company could become a cash-flowing, recognizable brand with consistent and growing revenues, a major obstacle for thousands of aspiring businesses that compete for a place on the shelves of GNC stores and never make it!

Millennials are the most health-conscious generation in U.S. history. The baby boomers are transitioning to CBD-infused products now that the Farm Bill was passed. There’s a flood of innovation and research going into this sector.

Mega-companies are entering the nootropic and CBD-infused sectors:

This sector is at the point of possibly seeing a mainstream tidal wave of consumer demand and corporate consolidation. Koios Beverage Corp. (CSE: KBEV & US: KBEVF) is at the heart of it, and the technical chart is plotting a potential bottom.

After a 73% decline in price, timing and present valuation are exceptional, as Wealth Research Group sees it.

This work is based on SEC filings, current events, interviews, corporate press releases and what we’ve learned as financial journalists. It may contain errors and you shouldn’t make any investment decision based solely on what you read here. It’s your money and your responsibility. Never base any decision off of our emails.  Our report is not intended to be, nor should it be construed as an offer to buy or sell, or a solicitation of an offer to buy or sell securities, or as a recommendation to purchase anything. This publication may provide the addresses or contain hyperlinks to websites; we disclaim any responsibility for the content of any such other websites. We have entered into an agreement for three hundred thousand dollars and five hundred thousand options paid for directly by koios beverages. We have also purchased shares and are long the company. Please use our site as a place to get ideas. Enjoy our videos and news analysis, but never make an investment decision off of anything we say. The information herein is not intended to be personal legal or investment advice and may not be appropriate or applicable for all readers. If personal advice is needed, the services of a qualified legal, investment or tax professional should be sought.