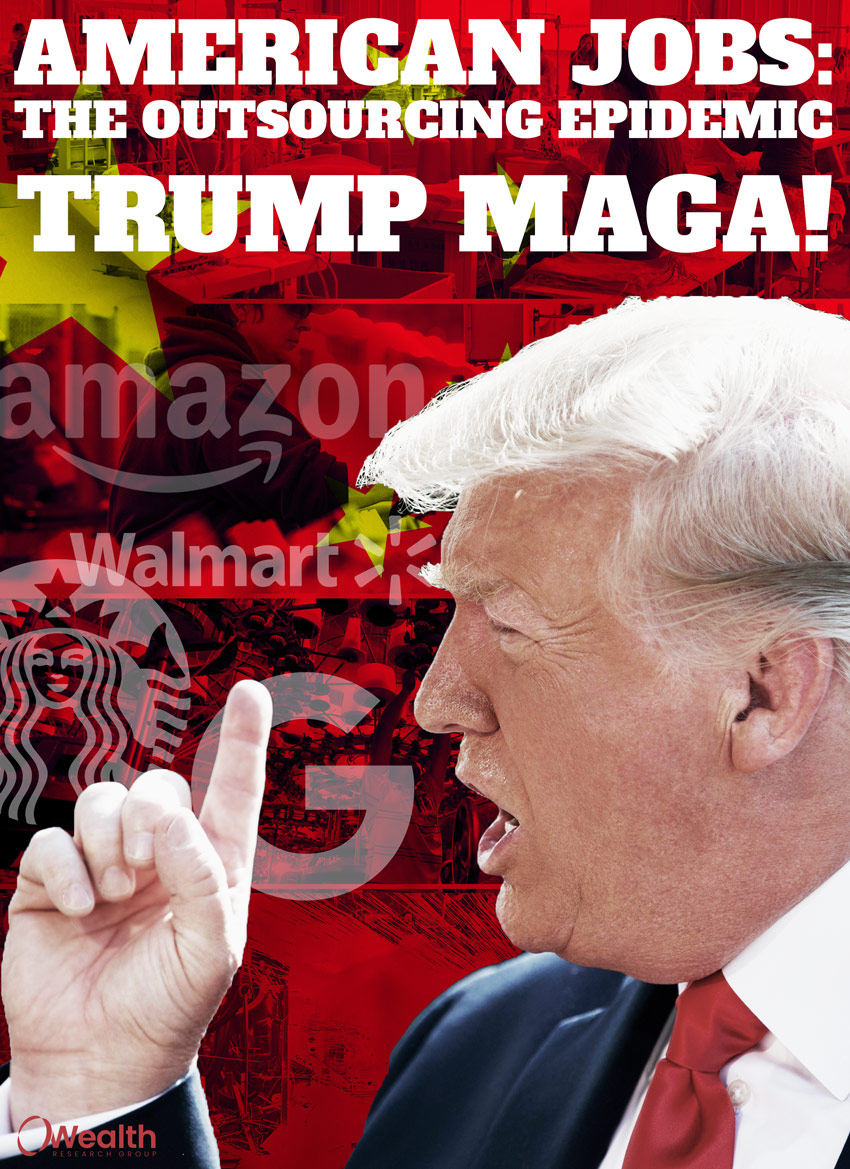 Slowly at first and astronomically quickly, later on, the Chinese economy went from the poorest on earth and into the slot of 2nd largest economy and it will be FIRST in less than a decade.

President Trump is looking to shift global supply chains to North America, to bring back quality jobs, to enforce westernized policies and standards on the Chinese economy.

It’s a massive undertaking and Donald is going for it.

If successful, he can change the course of history, since the Chinese have major aspirations.

The battle is on.