The Federal Reserve is Repeating its WORLD WAR II Strategy

I want to make sure that you FULLY UNDERSTAND how outrageous this is: the last time it was implemented was during wartime, and not just any old war, but the big one – WW2.

When the U.S. economy was GRAPPLED WITH the threat of a Japanese invasion and the country’s efforts focused on what was going on in Europe, the central bank CONTROLLED the yield curve in an effort to make sure Treasury yields weren’t SPIKING and you can see what happened below: 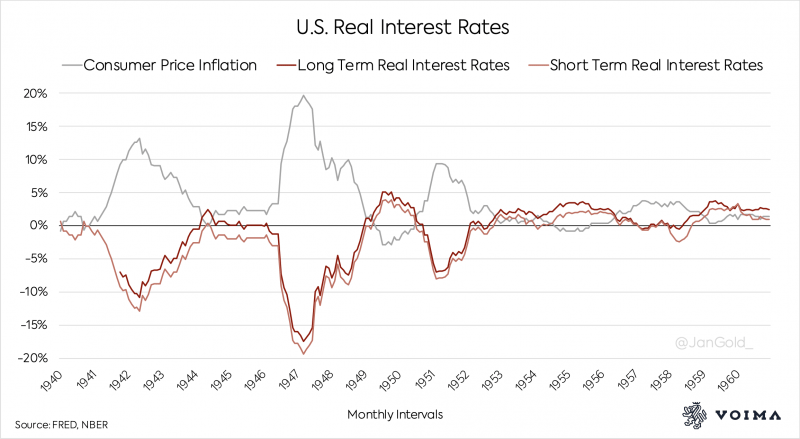 As you can see, when the Federal Reserve implemented this type of tactic, interest rates WENT DEEPLY NEGATIVE.

Just to give this context, the deficit COMES OUT to around 14% of GDP this year, which will further SPEED UP the period of time when the public and the political class BEGIN DEBATING the national debt and whether or not it is costing more than it is ALLOWING – pros versus cons.

In other words, there’s a number, and no one knows what that number is since economists HAVE BEEN SCREAMING to stop the spending party for decades, which is just TOO BIG, even for the American economy.

When the Federal Reserve LAST FEARED rising rates would bring the economy down to its knees in 1942, it implemented this strategy of yield curve control.

Under the Bretton Woods Agreement, every ounce of gold was priced at $35 (since 1944) while the world assumed that the reserves held by Washington would be sufficient to keep this convertibility in check.

While the media is busy CONVINCING THE PUBLIC that there’s an imminent 2nd wave underway because it serves in furthering some BULLSHIT AGENDA, the real threat lies in not CAREFULLY UNDERPINNING the risks of allowing Jerome Powell to make judgment calls based on the knowledge the bank has. 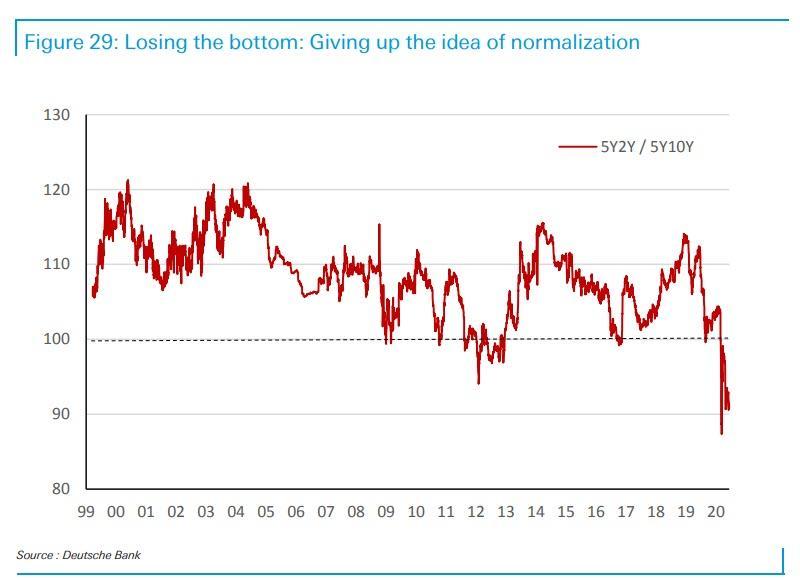 What this chart SCREAMS is that there is no GETTING BACK to it yet.

Yields are signaling that whatever we have entered on a global scale, but PARTICULARLY IN THE U.S., is something new.

If we are somehow able to avoid having either AN INFLATION SHOCK or a FULL-ON SOCIAL REVOLT, the only other possibility is a CURRENCY RESET.

It is NOT FARFETCHED to contemplate the idea of gold going above $2,000/ounce between now and the elections or the first few months after it, which may result in REAL PROBLEMS coming to surface. 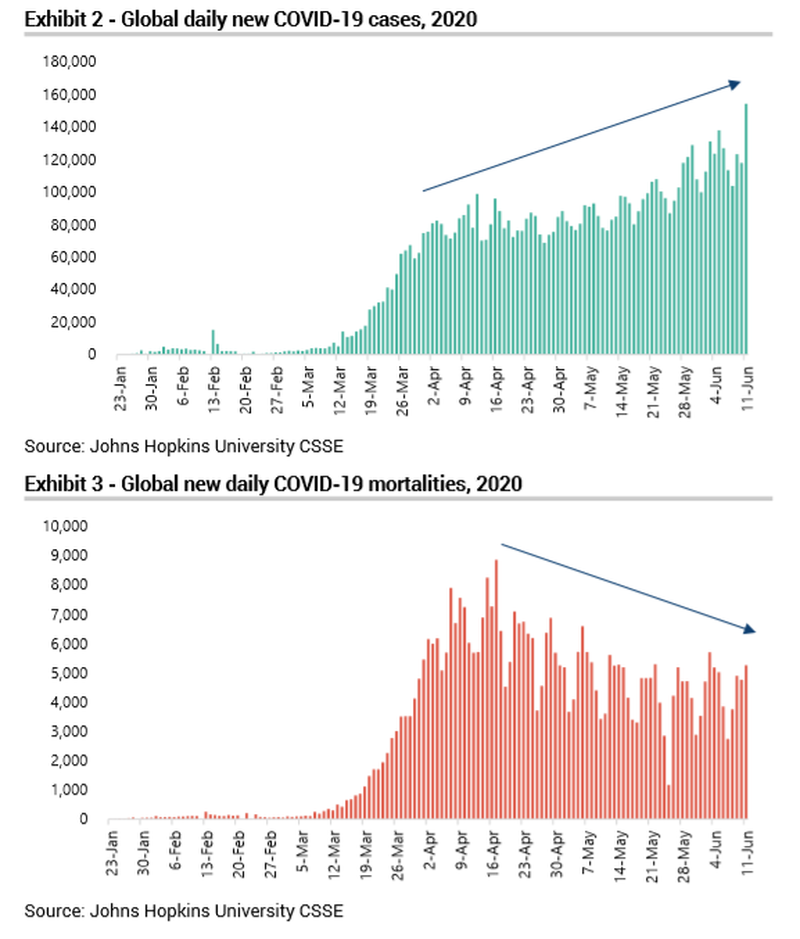 As you can see, because testing IS RAMPING UP, the media will FRIGHTEN the viewers, but the truth is that the FACTS are overwhelming the nonsense.

Let’s solve the economics of this while we practice the necessary hygienic requirements, but DON’T FALL PREY to intimidation.

The data is clear: this is not A HEALTH CRISIS that demands any DRACONIAN MEASURES or loss of liberty!