From wild mania to darkness and despair, Bitcoin and other cryptocurrencies have sent investors on a roller coaster ride of epic proportions since the end of 2017. Even so, the blockchain economy and ecosystem are still moving forward, and heavy hitters are getting into the crypto space. Going forward, can investors expect bullish action in Bitcoin?

Knowing his esteem among the financial community, Wealth Research Group sought the expertise of cryptocurrency authority Tim Draper, who is a venture capital investor and the founder of Draper Associates, as well as Draper University, a school for entrepreneurs.

A graduate of Stanford University and Harvard Business School, Tim Draper’s original suggestion to use viral marketing as a method for spreading a software application from customer to customer was instrumental to the successes of Hotmail, Skype, and others.

Mr. Draper served on the California State Board of Education from 1998 to 1999. He currently leads an initiative to create six new states in California (Six Californias) to encourage competition and choice in government. 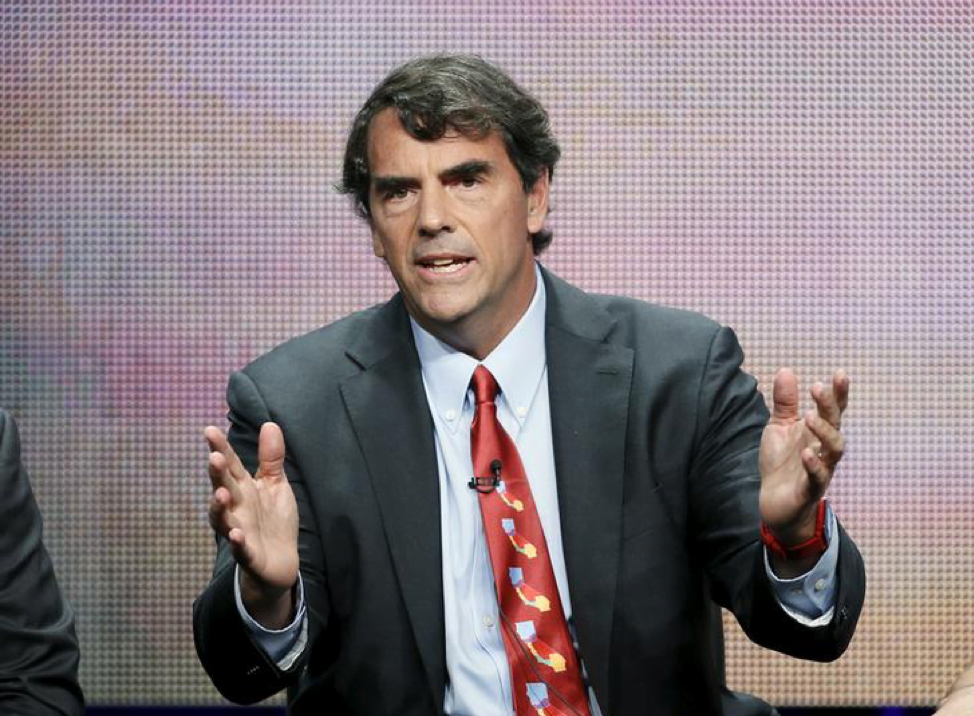 In 1994, Tim Draper created a non-profit for young children to learn about business and entrepreneurship, called BizWorld. In 2011, he created Draper University of Heroes, a residential and online school to help extraordinary young people meet their entrepreneurial goals.

Tim has been recognized as a leading supporter of entrepreneurship with numerous awards and honors. He was listed as #46 of the most outstanding Harvard alumni, #7 on the Forbes Midas List, #1 of the Most Networked Venture Capitalists by Always On, and #98 in Worth Magazine’s 100 Most Powerful People in Finance. Tim also received the World Entrepreneurship Forum’s Entrepreneur for the World award in 2015.

Wealth Research Group knows that Tim Draper called the $10,000 price in Bitcoin nearly to the day, so we sought his assessment of Bitcoin’s likely price action in the coming years. According to Tim Draper, he has predicted $250,000 for Bitcoin in the next four years, and he stands by that prediction.

He set the four-year time frame because he expects a number of amazing Bitcoin- and blockchain-related products to be out and available by then. For Bitcoin investors who are worried about short-term price moves, Tim Draper recommends not checking the price of Bitcoin every day, but instead waiting patiently for the required engineering and infrastructure to be built out.

According to Tim Draper, the decentralized, frictionless, open, global world created by the blockchain is one of the greatest technologies humankind has ever had a chance to participate in. However, Mr. Draper acknowledges that there will be pushback from forces that won’t like the changes brought on by this revolutionary technology. 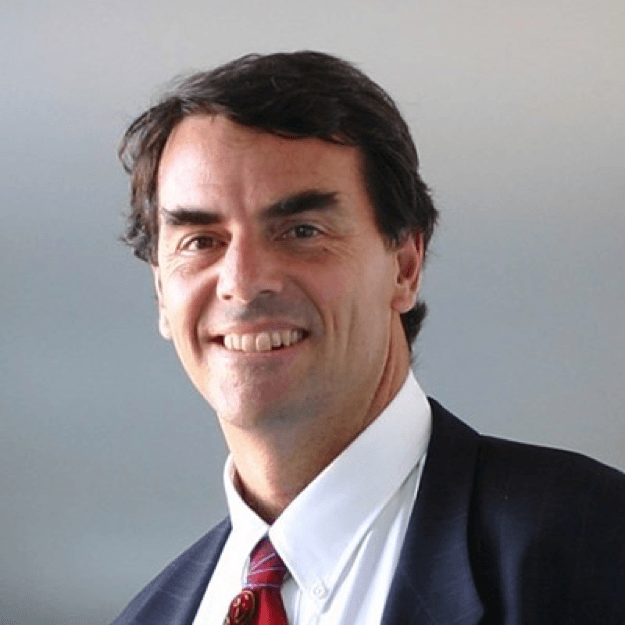 Still, there will be plenty of people who embrace blockchain technology, and it’s to be expected that Bitcoin and the blockchain will go through the life cycle that every new technology must go through: doubt, followed by euphoria, and then disenchantment until the excitement eventually returns in full force over the realized transformative potential of the technology.

We saw the Internet, Google, Uber, and so on – they all went through these phases, and now Bitcoin and the blockchain are going through it, too. Bitcoin is currently in the disenchantment phase as the engineers continue to build it out.

In time, according to Tim Draper, Bitcoin and/or other cryptocurrencies will replace all of the various currencies that are out there right now. As you’re reading this, engineers are setting up a system in which people will be able to use crypto for everything they’re currently using dollars for and much more, such as micropayments, which can’t be done with dollars. 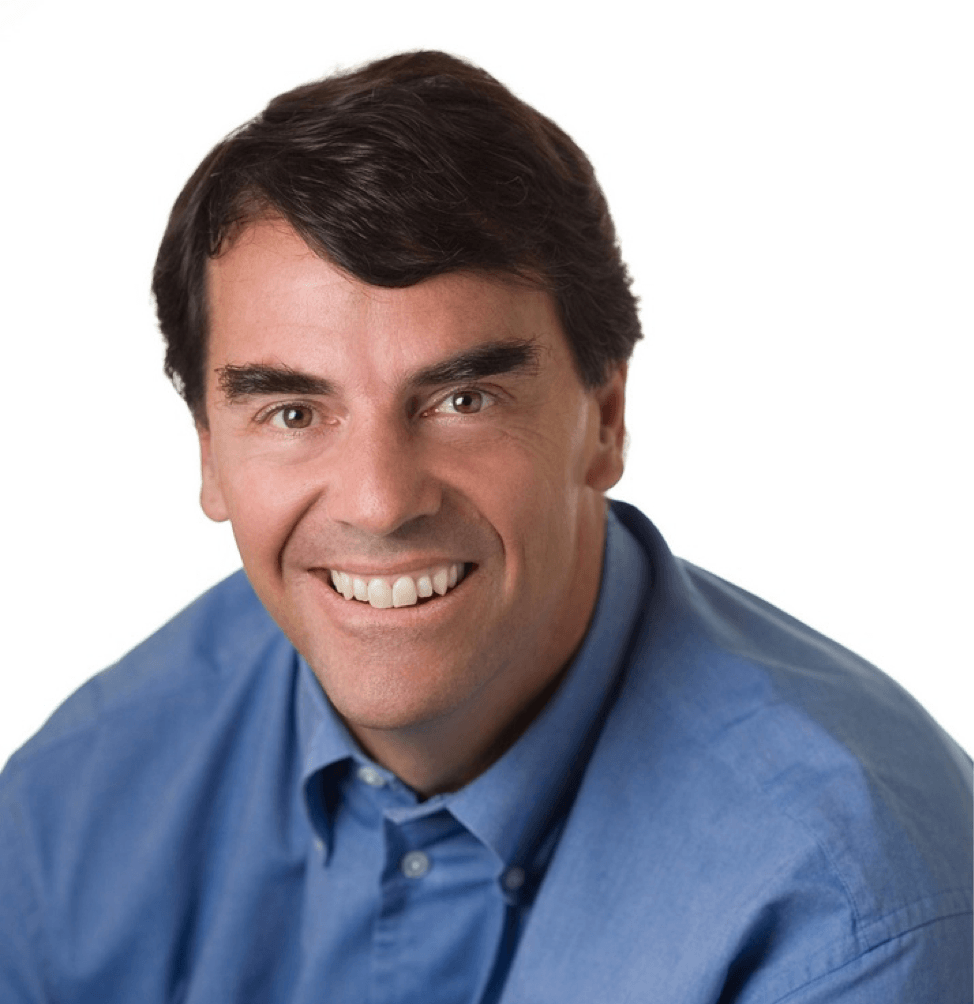 Tim Draper had plenty of surprises and a ton of knowledge to share in our interview, and you’re invited to get a front-row seat to Tim’s full interview with Wealth Research Group. Plus, you can learn more about Mr. Draper and his work through his Draper Associates and Draper University Websites.

There’s much more to learn about cryptocurrency and other hot-button financial topics, so you’ll definitely want to get your copy of Wealth Research Group’s best-in-class informational reports, including our Cryptocurrencies: Freedom, Privacy, and Massive Growth report, our report on the must-own blockchain pioneer company stock right now, and our report revealing how a premier cryptocurrency expert cracked the code of Bitcoin price prediction.