This isn’t a time to be indifferent about GOLD AND SILVER gains. Though the modestly-bullish sentiment and lack of euphoria indicate that we could be a long way from experiencing the peak for this bull market, mining shares (both large-cap and junior-sized) have been MAKING SENSATIONAL strides in the past two months and we must address this.

Mining stocks are CYCLICAL. The ONLY WAY to capture gains is to be MORE EDUCATED than your peer investors and sell them your shares at the appropriate time in the cycle.

Gold has been the best-performing asset class in 2020 and mining shares have seen EPIC RETURNS!

To me, this DOES NOT feel like 2016, when in the span of six months, my portfolio soared by 312%, on total average. This one is mild, with sensible profits, but not A MAD RUSH yet.

It also feels NOTHING LIKE 2011, when the sector gained 15%-20% on a daily basis for a couple of weeks and was GOING PARABOLIC. But we are entering a point of TOUGH TERRAIN for both metals – gold and silver.

Gold, for one, is ACTING PERFECTLY. I don’t like any asset class that doesn’t make mistakes, since it means one is coming soon. The demand for it has been EXTRAORDINARILY HIGH.

The HOARDING OF GOLD is epic and unless many NEW ENTRANTS come into this sector, we will experience a pullback, since demand has been OUTRAGEOUS.

In December 2018, my wife and I were in New Zealand with our daughter and my mother-in-law.

While grandma watched over our then 3-yr-old for the day, my wife and I woke at 6:00 AM, drove two hours and reached Tongariro National Park. At 9:00 AM, the two of us were already pacing through the terrain, crossing this historic land, which the native Maori believe is sacred (the mountain tops).

2.5 hours into it, we were looking, from below, at the HARDEST CLIMB, which would also be the last.

We wasted no time, since there’s no sense delaying the inevitable. The last part was TRULY EXHAUSTING, but we did it, nonetheless.

One must be mentally prepared for the UPHILL BATTLE. 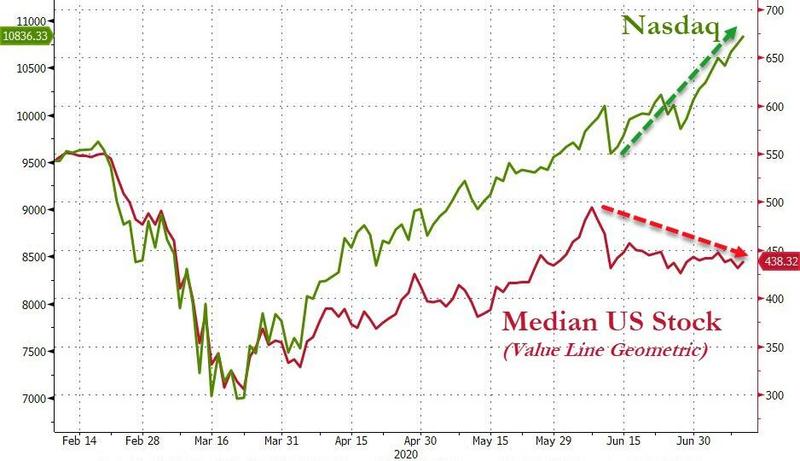 As you can see, this pandemic is WREAKING HAVOC amongst various segments in many ways and Wealth Research Group doesn’t see us pulling out of the recession for another 18-24 months.

Add to that the fact that we now believe that Donald Trump could lose the presidency, something that wasn’t even considered before Covid-19 came along.

In U.S. history, there have been many CRISIS SITUATIONS. I’ve studied the lives of many of the country’s MOST ADMIRED presidential figures and here are FIVE CHARACTERISTICS they shared in times of peril:

The United States is a republic and a constitutional nation. People will not be forced against their will. In a free society, leadership starts with PERSUASION. America needs to BELIEVE AGAIN that it is strong, invincible and roll up its sleeves.