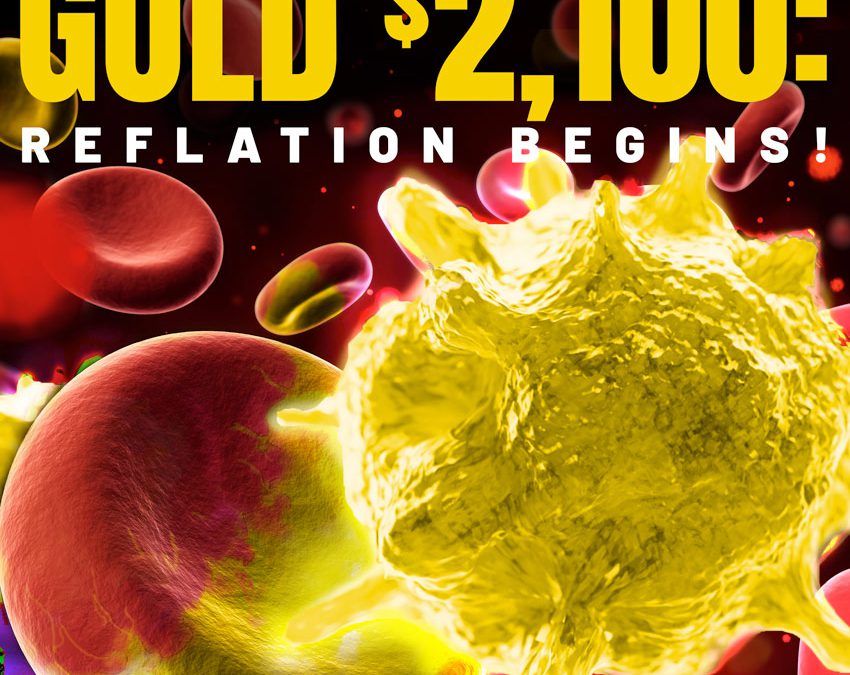 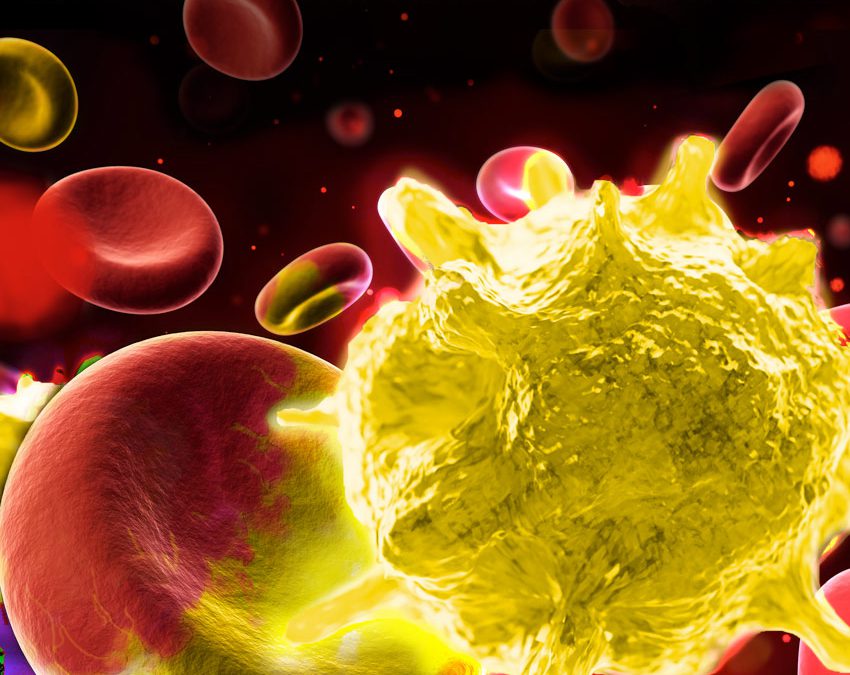 QE TO INFINITY: THE DAY THE FEDERAL RESERVE PULLED ALL STOPS!

In the past month, my main message to you has been that we’re living IN A NEW WORLD. The sooner you internalize that fact and think in terms of innovating your current set of circumstances and IMPLEMENT it, it will be better off for you. 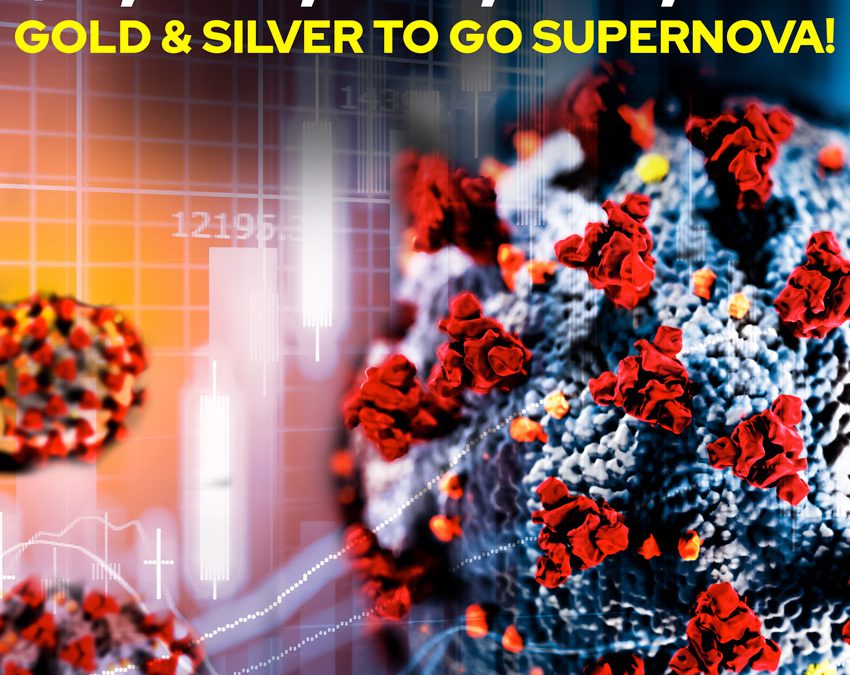 The coronavirus has now reached all but a few islands in the Pacific and the Caribbean Sea. It’s everywhere and it KEEPS ON SPREADING. Italy has declared martial law, and I believe SEVERAL major cities and states in the U.S. will UTILIZE the same method starting this week; discipline to guidelines is still not perfect. 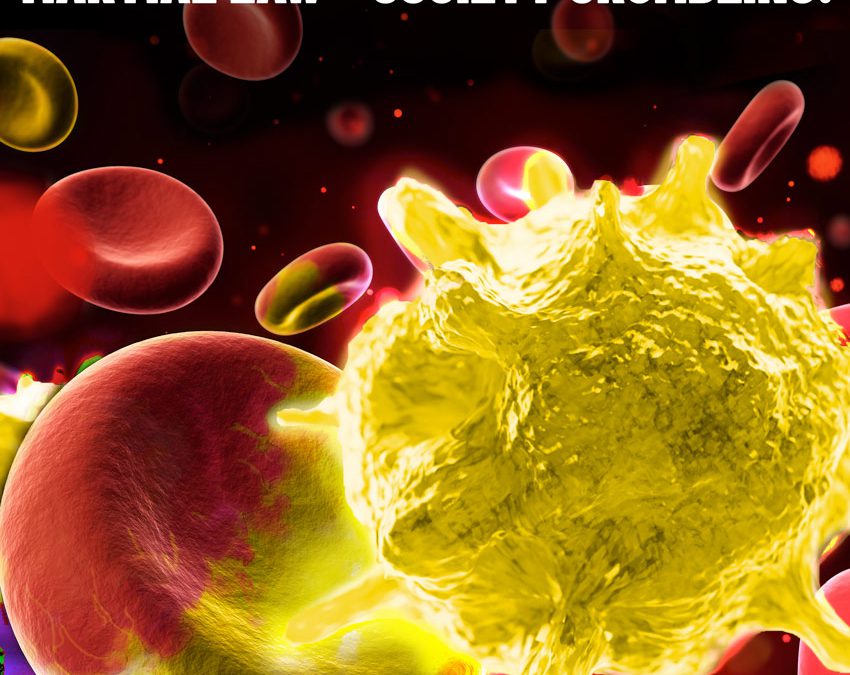 This cannot be reflated; we are EXPERIENCING hyper-deflation. What we’re seeing is the 2008 IMPLOSION with a 12-yr delay. Treasury Secretary Mnuchin has said that the markets will stay open, but it’s UP IN THE AIR right now, in my opinion. Markets could be closed for weeks. 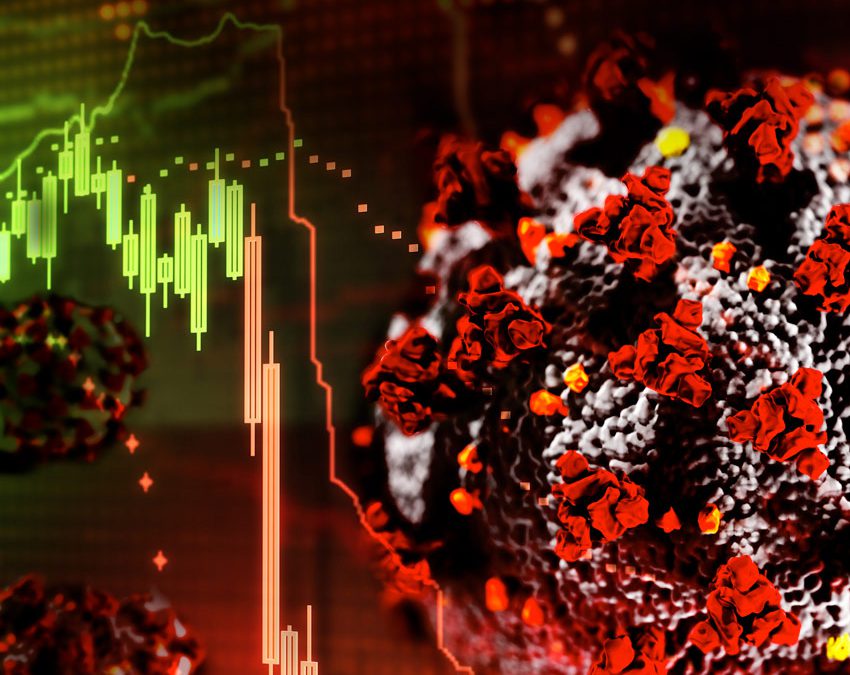 Coronavirus is now, QUITE HONESTLY, one of the worst disasters to come upon the human race since WW2. The quantity of casualties worldwide is less than 7,000 – which, compared with the 50,000 deaths a day caused by malnutrition, the 400,000 deaths a year caused by smoking, and the hundreds of thousands of deaths every year caused by car accidents and alcoholism, is NOTHING, but the prevention of further spread comes at an unbearable cost to economies.

Inflate, Default, or Reset are the Only Options – Lior Gantz