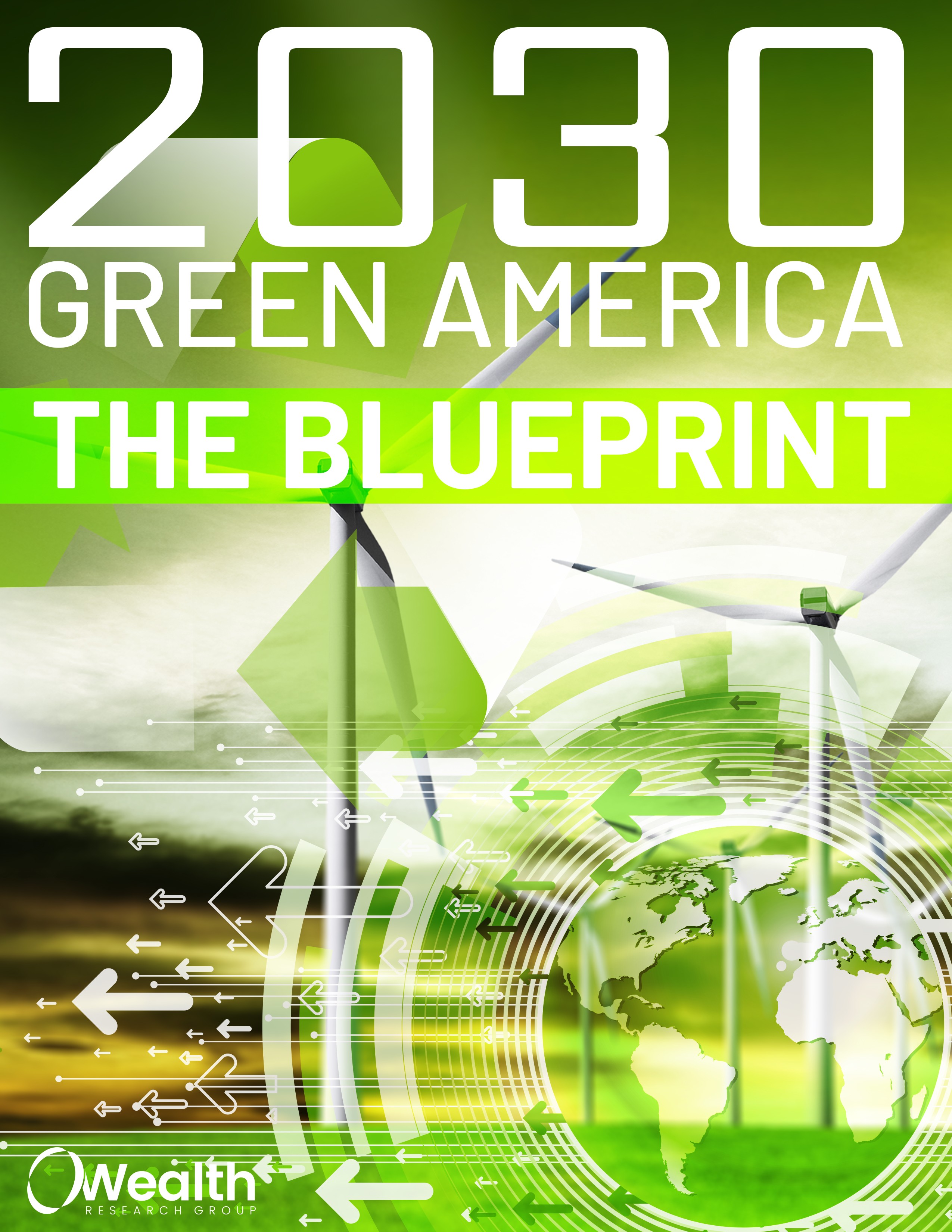 MILLENNILAND: TECTONIC SHIFT IN THE WORLD OF FINANCE!

Around the globe, we’ve yet to witness a time, where wealth gaps have been this obvious.

While the world’s billionaires and multimillionaires are living in a world of their own, the middle-class in western nations is vanishing, joining the ranks of the lower-income brackets.

The east is overpowering western powers, but the real game-changer is the millennials, which could change everything.

Wealth Research Group previously published a report stating that there are four years left before America’s middle-class is all but gone, so making a fortune with investments is PARAMOUNT.

Wealth Research Group has profiled many winners over the past 30 months: