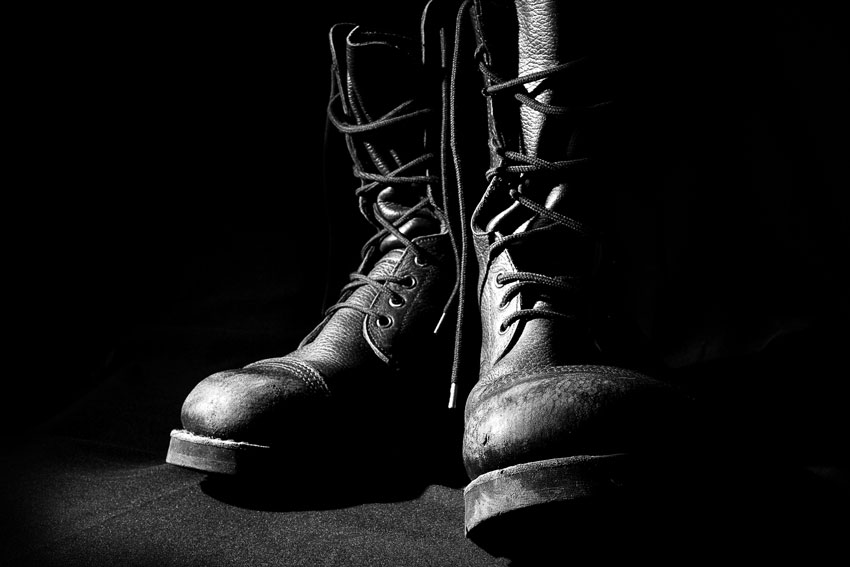 Starting in late 2016, Wealth Research Group began dissecting the cryptocurrency economy, with the intent of sifting through the sea of projects to pinpoint the ultimate ones – the leading horses. 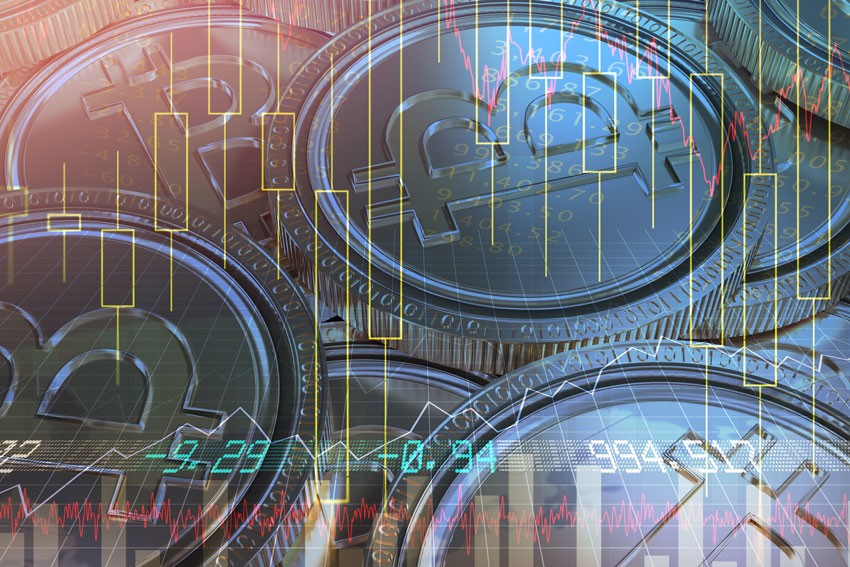 One of the distinctive characteristics of Warren Buffett and many other long-term investment legends, is their ability to build a position in an asset class, which doesn’t pay a dividend, nor produces cash flow. It doesn’t earn anything. In fact, it will surely cost them money to hold it. 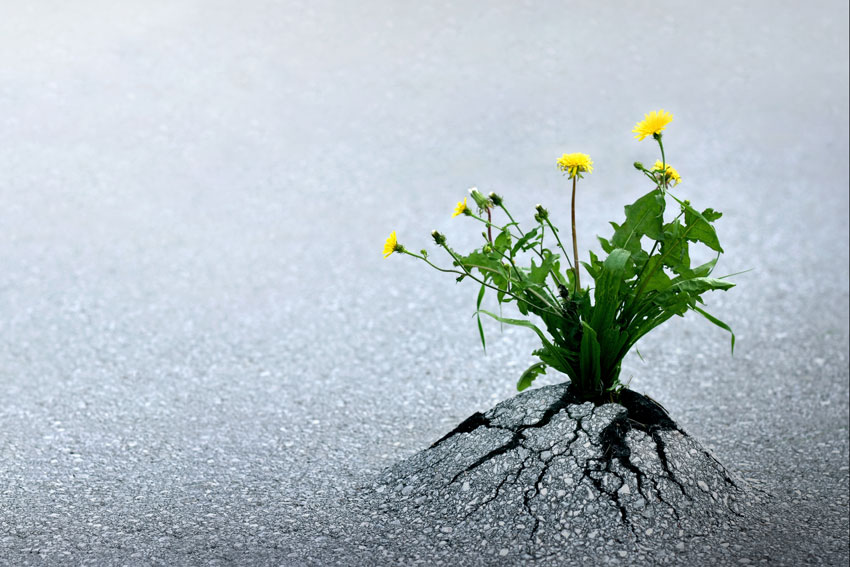 EXTREME Duress: Build On THIS!

Though I’m only 33, in the last 20 years of my life, I have launched 5 businesses and closed 3 of them, endured many personal setbacks, and have made costly mistakes more than once. 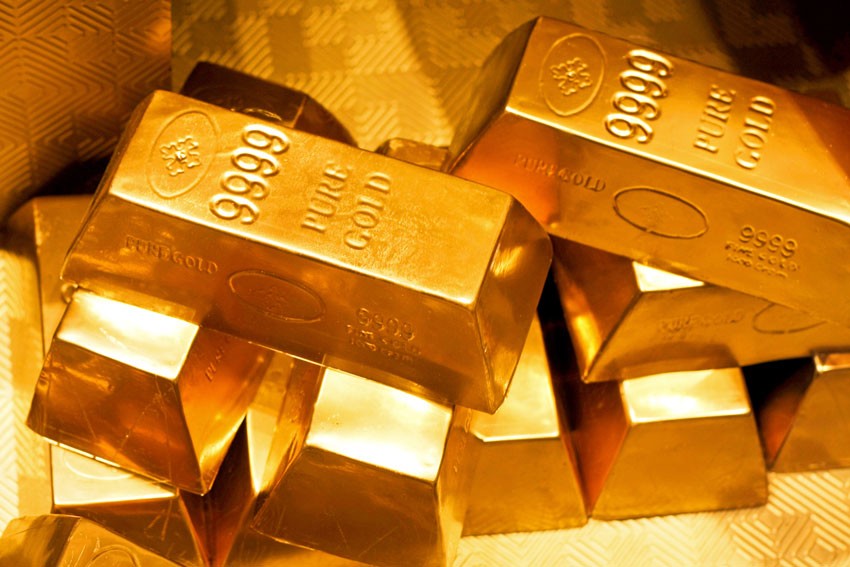 I was in the U.S. in September of 2008. During the worst financial crash in since 1929, I happened to be without a cell phone because right when the world decided to end, I was floating down the Green River in Colorado, on a 4-day rafting trip. 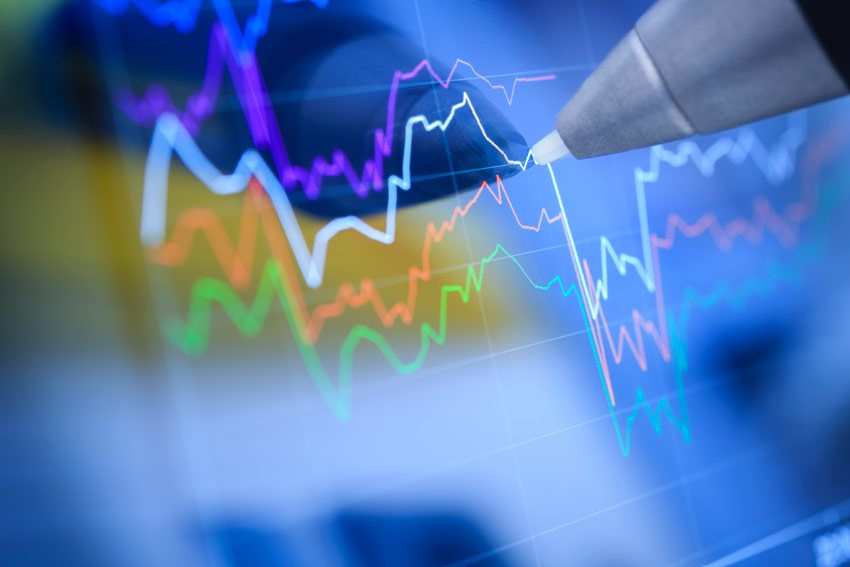 It’s hard to pinpoint when the fate of the United States of America was handed over to the gods of debt and credit, but somewhere after the 1908 banking crisis, the collective trauma allowed bankers to scheme-up the idea of the Federal Reserve Banking System. 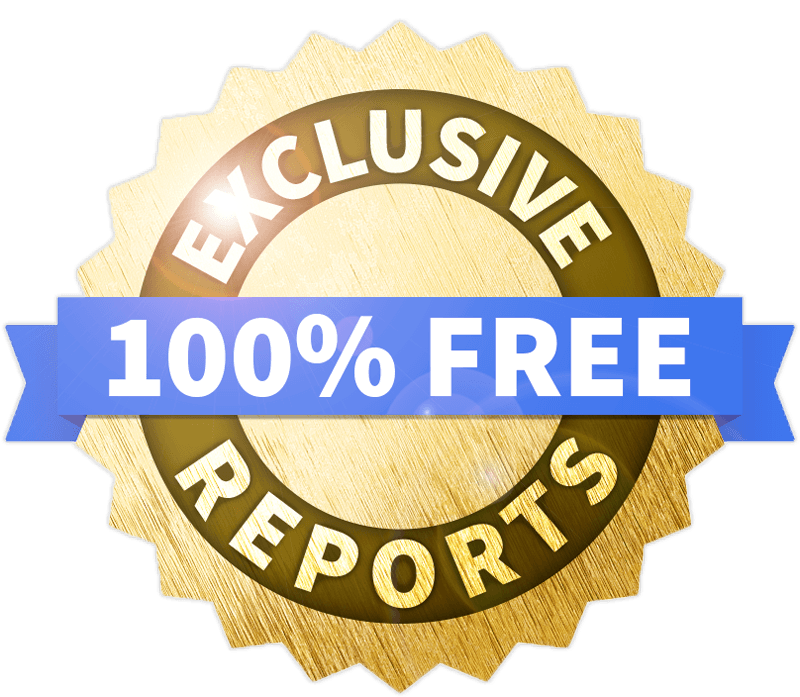 I've Said This Over and Over Again…
By 2022, There Will Be NO Middle-Class in AMERICA!

The Federal Government is Handicapped!

EXCLUSIVE REPORT: 4 Ways of Climbing Out of the Hole