THE GOVERNMENT IS TERRIFIED: John Rubino Breaks Down the Seismic Implications of QE4

THE GOVERNMENT IS TERRIFIED: John Rubino Breaks Down the Seismic Implications of QE4

With the first quarter of the year behind us, investors must now deal with the reality of QE4: the resumption of the Federal Reserve’s quantitative easing program in which bonds yield next to nothing and the fiat money printing machine is cranked up to full capacity. In light of this, investors and concerned citizens are still wondering what to make of the President lobbying the Fed to “drop rates” and initiate a whole new round of easy money policy.

Helping us make sense of these developments is John Rubino, the founder of DollarCollapse.com, a Website that chronicles the decline of the U.S. dollar, the ballooning debt and deficit, and other pressing economic issues. Mr. Rubino spoke with Wealth Research Group in an exclusive interview detailing his view of the American economy and how Fed policy will impact us all.

Mr. Rubino’s career in finance goes way back: after earning an MBA in finance from New York University, he spent the 1980s on Wall Street as a eurodollar trader, equity analyst, and junk bond analyst. During the 1990s, he was a featured columnist with TheStreet.com and a frequent contributor to Individual Investor, Online Investor, and Consumer’s Digest, among many other publications. Mr. Rubino is currently a featured writer for CFA Magazine. 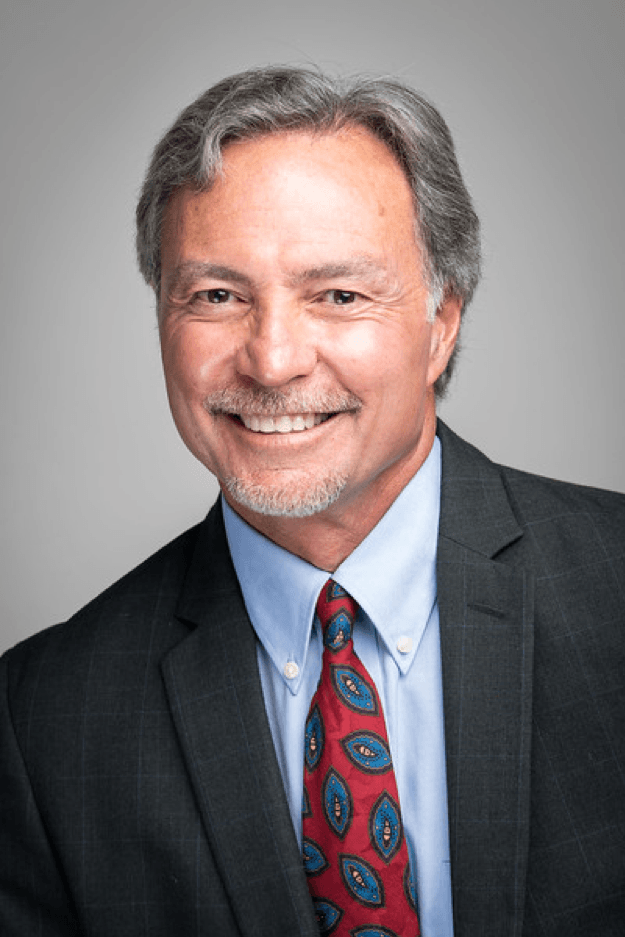 Additionally, John Rubino has written a number of financial books that continue to influence legions of investors. Among other works, Mr. Rubino is the co-author, with GoldMoney’s James Turk, of The Money Bubble and The Collapse of the Dollar and How to Profit From It, and the author of Clean Money: Picking Winners in the Green-Tech Boom, How to Profit from the Coming Real Estate Bust, and Main Street, Not Wall Street.

Concerning the President’s highly-public declarations on Federal Reserve policy, Mr. Rubino provided a great deal of clarity during his interview with Wealth Research Group. According to John Rubino, President Trump lobbying the Fed to lower interest rates makes sense from his perspective, as it firms up the economy (at least in the short-term) and supports his re-election bid in 2020.

Previous presidents have also lobbied the Federal Reserve for favorable policies, according to John Rubino, but unlike Trump, those past presidents tended to conduct their lobbying efforts behind closed doors. For example, President Reagan privately expressed his ire at Fed Chairman Paul Volcker for raising Treasury interest rates as high as he did.

Still, while it’s unique for Donald Trump to give orders to the Federal Reserve in front of television cameras and on Twitter, that’s typical for Trump and it’s what people have come to expect from him, according to John Rubino. 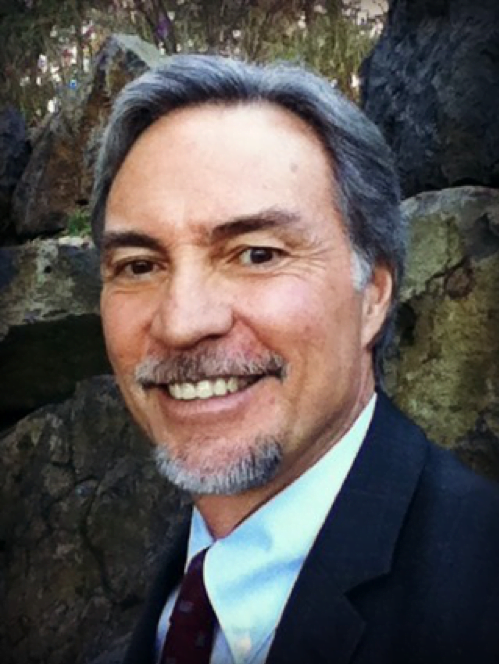 People have come to expect Donald Trump to say what he’s thinking and to demand what he wants from those who work in the government, according to John Rubino, so it should be no surprise that Trump is expressing himself publicly on central bank policy.

As for whether or not another round of QE is a good thing, Mr. Rubino observes that easy money policy has been bad for the economy over the past 30 years. We’ve been keeping interest rates at artificially low levels, thereby encouraging debt accumulation – not only at the governmental level, but also in the private/corporate sector.

Even at the individual level – auto loans, credit card debt, student loans, etc. – the level of debt has increased exponentially in America. The result of all this debt is an economy that’s extraordinarily fragile, according to John Rubino, wherein even a minor adverse event could potentially send our overleveraged financial system into a tailspin.

The government knows this, and they’re terrified – yet they’re still going to pursue this new round of QE, according to John Rubino, because the global financial system is currently so overleveraged that it can’t handle higher interest rates.

Even keeping interest rates at their current level might not be enough to prevent the economy from tipping over into a global recession, according to John Rubino. And the next recession will come at a time of so much bad debt that there’s a definite possibility of it turning into a 1930s-style crash.

Wealth Research Group’s interview with John Rubino is required viewing for anyone concerned about the state of the American and global economy, as well as the future of the financial markets in 2019. You’re also strongly advised to visit DollarCollapse.com for even more timely economic insights and commentary from Mr. Rubino.

The Wealth Research Group data analytics team is constantly preparing new and actionable financial reports to help you prepare for fundamental changes in the global economy; these include our Middle Class Demise: Escape the Clutches report to help educate and prepare you for the nation’s growing wealth gap, our report on how retiring has become virtually impossible and how you can avoid becoming a statistic, and our report on the fierce battle between the President and the Fed and how this will impact your portfolio.