You can sense the desperation with the old guard. I’m telling you that there are winds of change everywhere I look. For the past few days I’ve been visiting Kiev, Ukraine, and young people are DISGUSTED with politics, with corruption, with the lies and distortions of the previous era.

Kiev is full of parks and autumn is in full swing. Miles and miles of yellow, red and brown leaves create magnificent foliage, as the seasons change from summer to fall. In nature, order is predictable, but it’s a mystery in human affairs.

Who knows how to pinpoint the exact moment that the masses awake and stand up to the system? The catalysts have been there for longer than I can remember, but only now – 11 years after central banks threw the idea of sound money in the bin, replacing it with EXPERIMENTAL policies, which have resulted in a number of unintended consequences – have the people of the world said ENOUGH IS ENOUGH.

The system that allows an institution that is a total make-believe financial entity – a central bank – to simply announce that they’re expanding their balance sheet with currency that they’ll create at a snap of a finger, is LUDICROUS.

The initial premise, in Europe and in Japan, was that lowering the borrowing costs to zero would entice the scope of activity and generate sustainable growth. This has been proven to be LIMITED, but mostly FALSE and DISRUPTIVE.

For one, banks have not been able to convince the retail public, which represents 75% of the world’s currency supply, to take on debt.

2008 made people question banks, question financial institutions, and question the establishment. The public is scared of debt and actually has increased its CASH CUSHION, elevating savings levels!

Zero rates have sown panic that something is wrong and instinct has driven the average person to hold more cash.

On top of that, the longevity of people in the western world has changed the way we think about retirement.

Nowadays, people calculate that they’ll live nearly two decades after society arbitrarily kicks them out of the workforce at age 65. 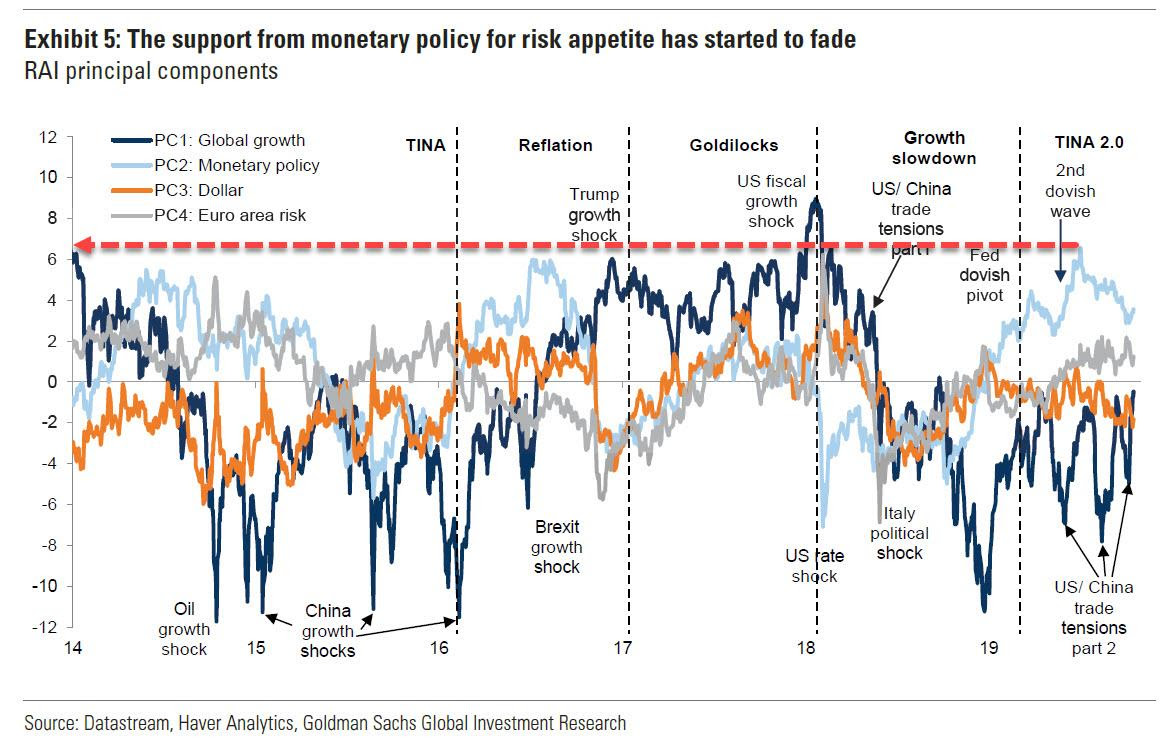 In 2011, when billionaire hedge fund manager, David Tepper, responded to the first QE program by saying that one shouldn’t fight the FED, he was right. Stocks were cheap, real estate was cheap, companies were hiring and the recovery was young, so stimulus worked, temporarily.

In 2019, investors are so fearful of this experiment in a zero interest rates world that they’re willing to pay government storage fees for their capital (negative real rates).

There’s a wide gap, a deeply-rooted problem with this notion, though. I completely understand the flight for safety, but can’t FIGURE OUT how $17T has decided that the governments are the safe bet.

The governments are a representation of income taxes and most countries are running deficits.

I would MUCH rather own precious metals and we’ve been proven right on this thesis. Gold and silver have been incredibly consistent winners for the past 19 years.

The establishment is at odds with its various factions. The masses want CHANGE, actually demanding it. The time to attack is now, but do know that the political revolutions on the horizon are going to be PAINFUL.