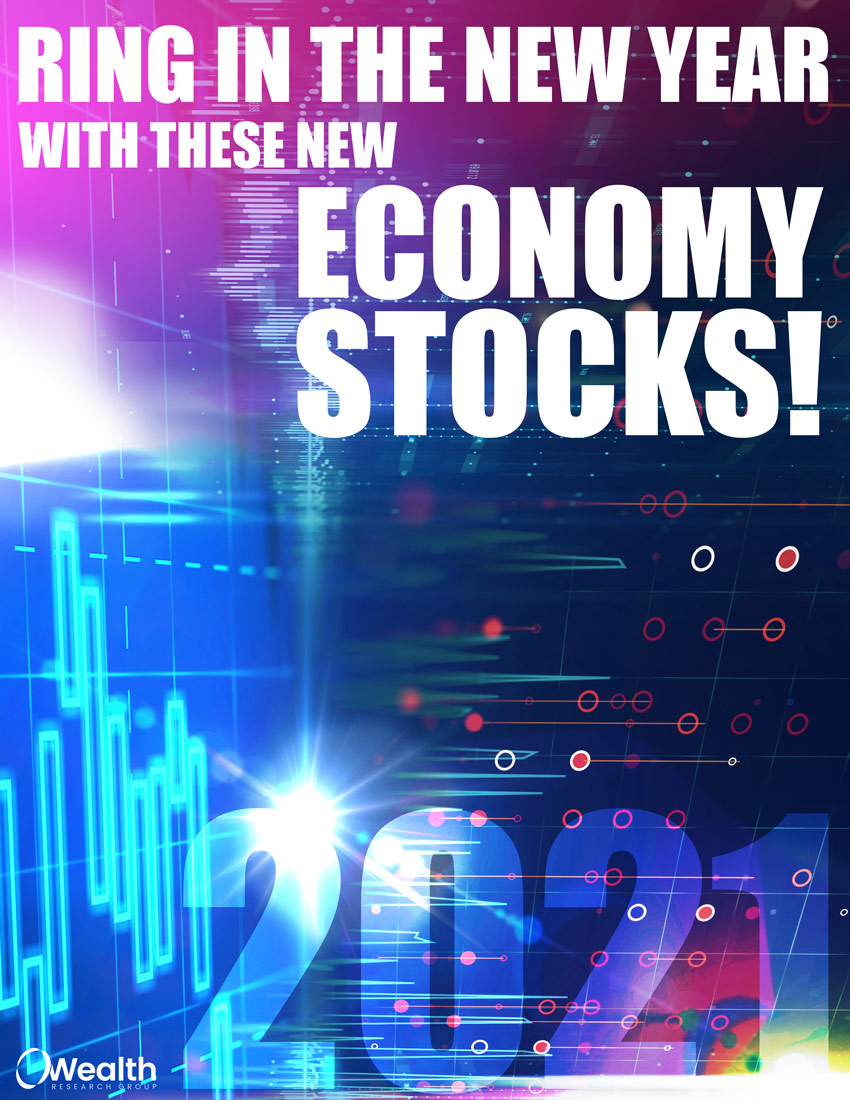 Ring in the New Year With These New Economy Stocks

After another outstanding year of watch list profiles, it’s time to roll out another round of tomorrow’s runners – these watch lists are among our most requested reports because of their outstanding track record of picking one big mover after another. 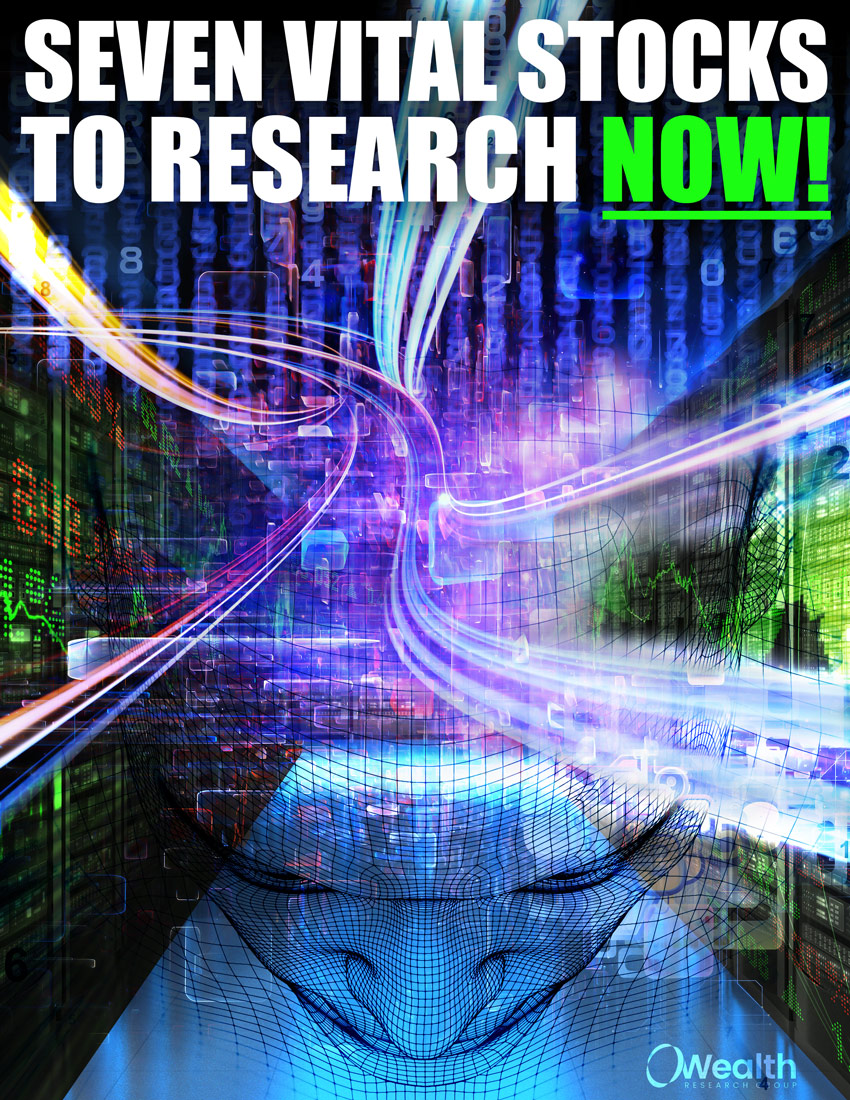 After picking dozens of consistent winners and some of them literally doubling in price, our featured undervalued stock pick reports are extremely popular. These are the culmination of months of intensive research on both the companies' financials and the technical features of the stocks. 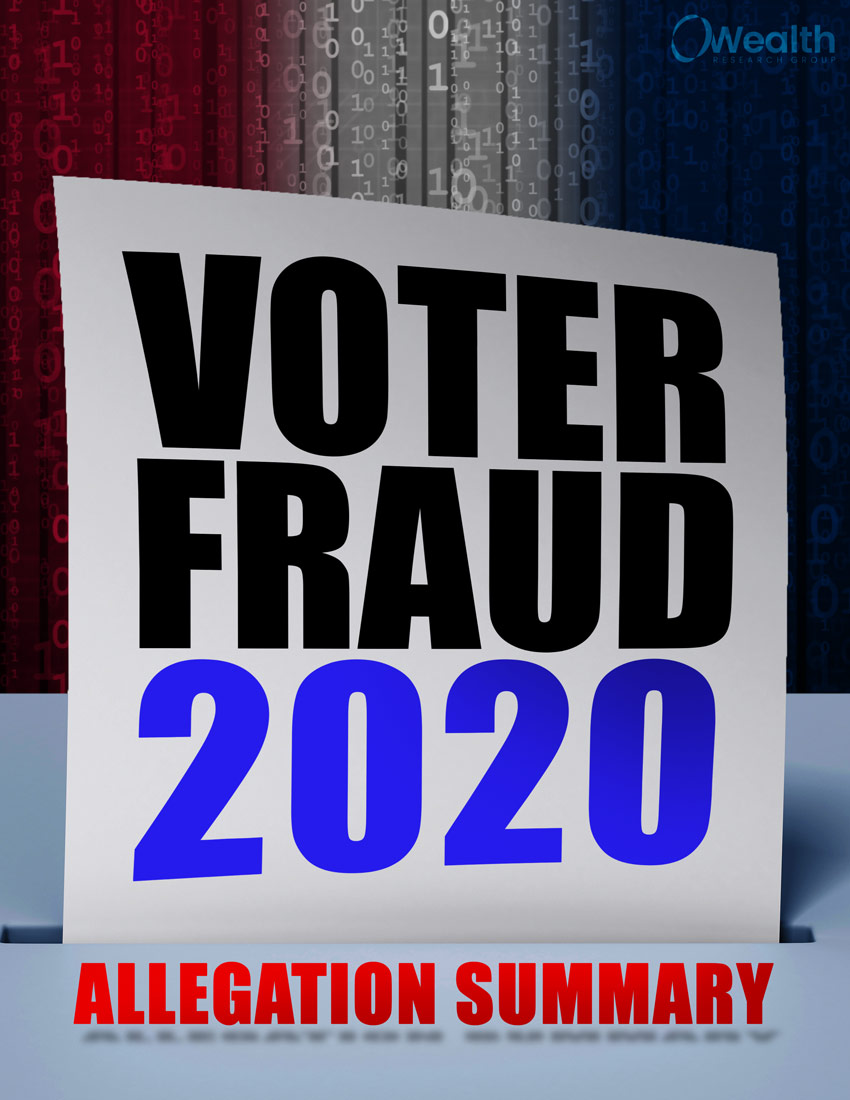 As multiple states on the electoral map mysteriously turned from red to blue, it became increasingly evident that something isn’t right with the U.S. election. In the world’s greatest nation, a rigged voting system is undermining the foundations of our democracy. 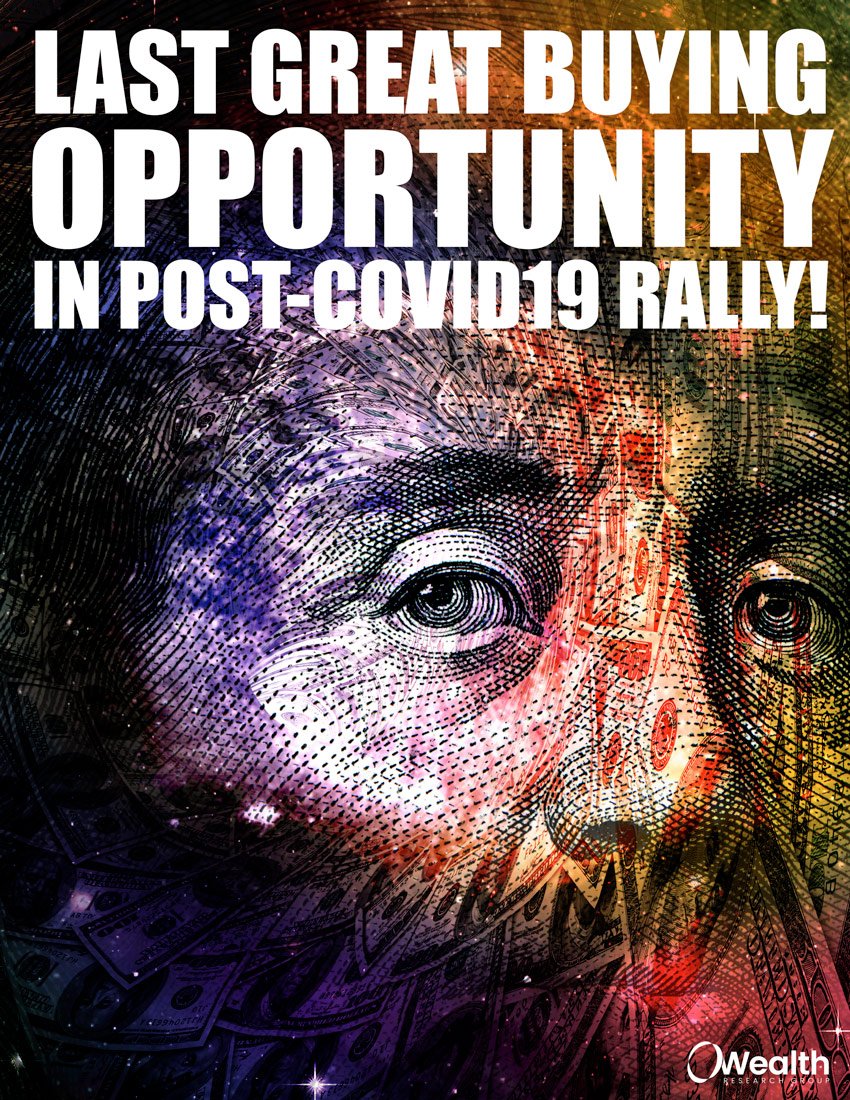 Keep your eyes on the road and your hands on the wheel: the media will distract you from your purpose as an investor, which is to look where no one else is looking and find value where others will only discover it much later. That’s the mandate of value investing and it works consistently if you apply its principles correctly. 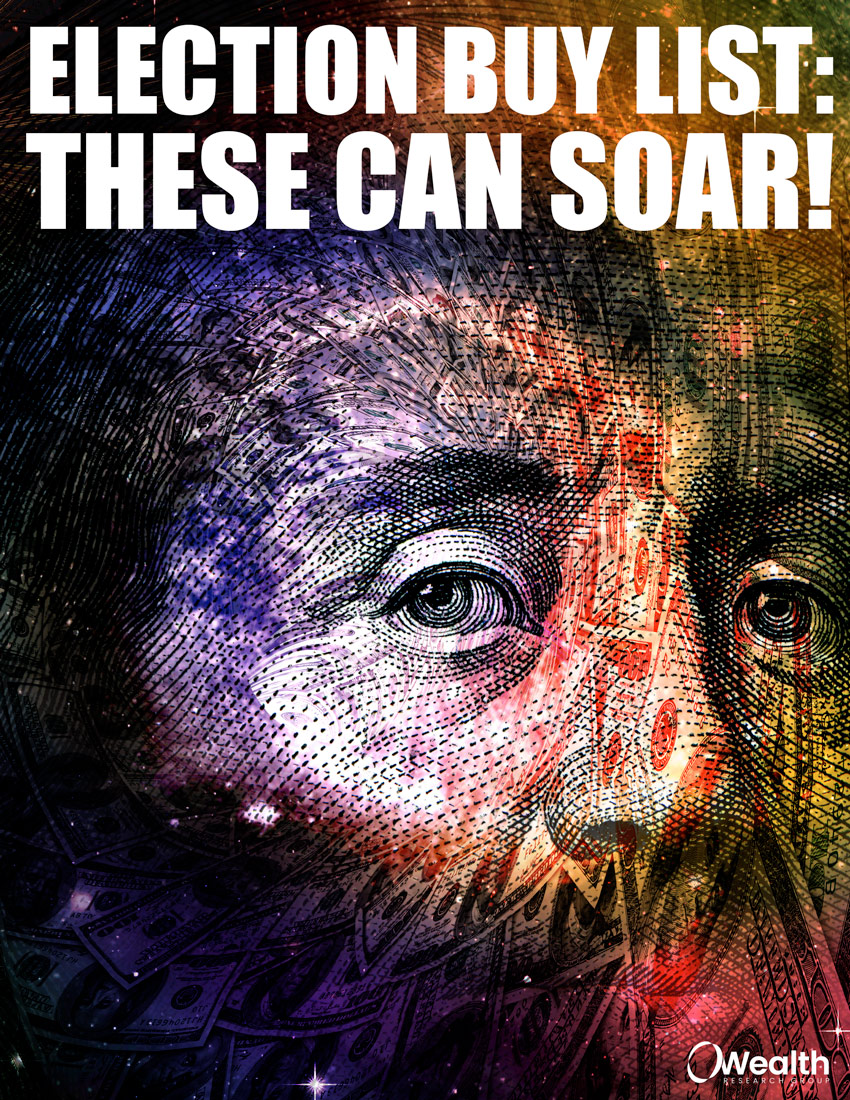 After picking dozens of consistent winners and some of them literally doubling in price, our featured undervalued stock pick reports are extremely popular. These are the culmination of months of intensive research on both the companies’ financials and the technical features of the stocks. 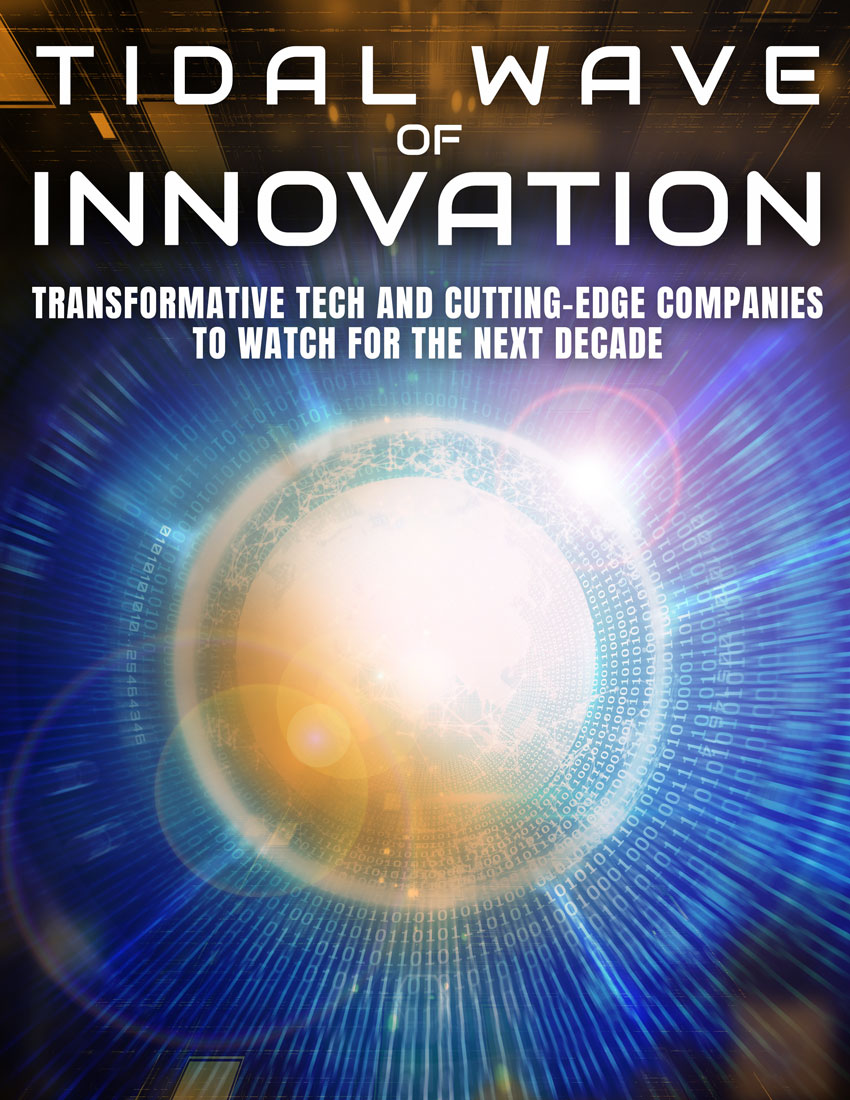 Tidal Wave of Innovation: Transformative Tech and Cutting-Edge Companies to Watch for the Next Decade

Some say that ten years into the future, the 2020s will be remembered for turmoil and division. However, not all change and disruption will be negative. Incredible and previously unimaginable technological innovations will enhance and transform our lives. These changes must be acknowledged because they cannot be stopped and they will impact every facet of our lives. 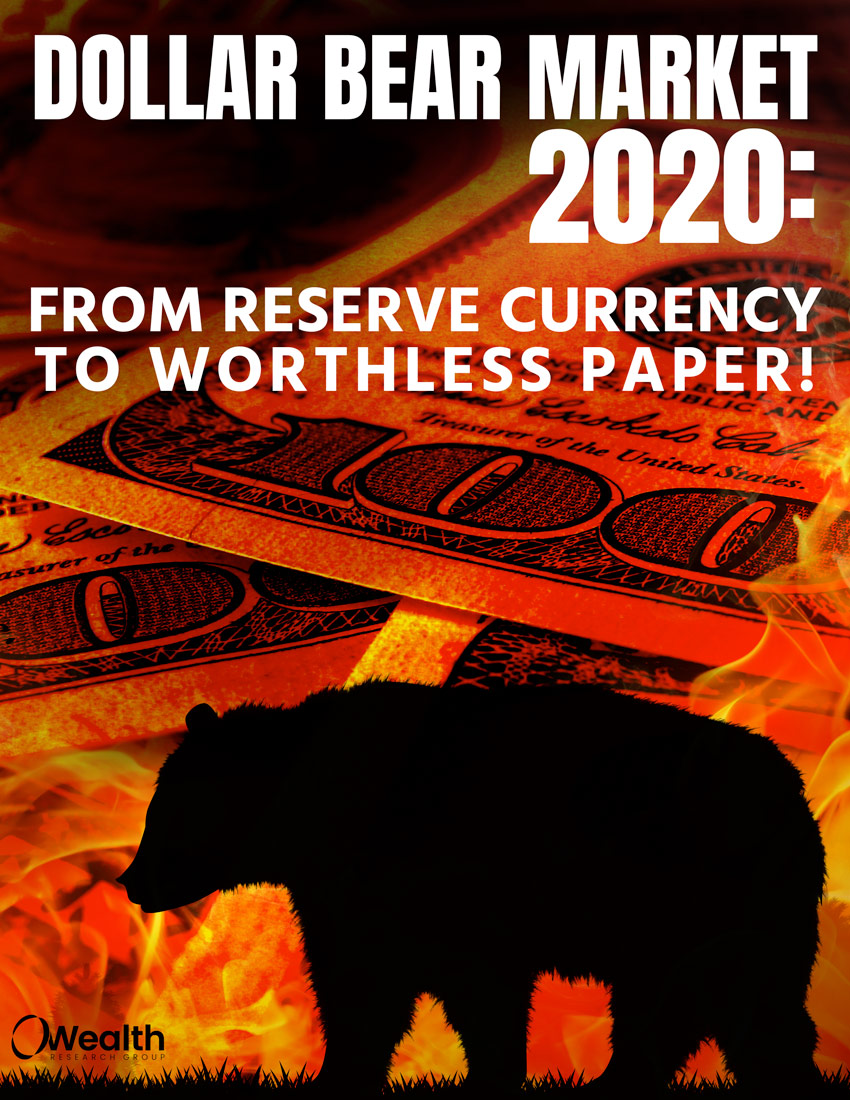 Everything comes in cycles and nothing lasts forever: these are the forgotten lessons that U.S. dollar perma-bulls are being forced to learn in 2020. All of the assumptions are being torn down as King Dollar is being dethroned and no matter what you’re invested in – stocks, bonds, commodities, currencies, cryptocurrencies, or even real estate – you must pay attention to this. 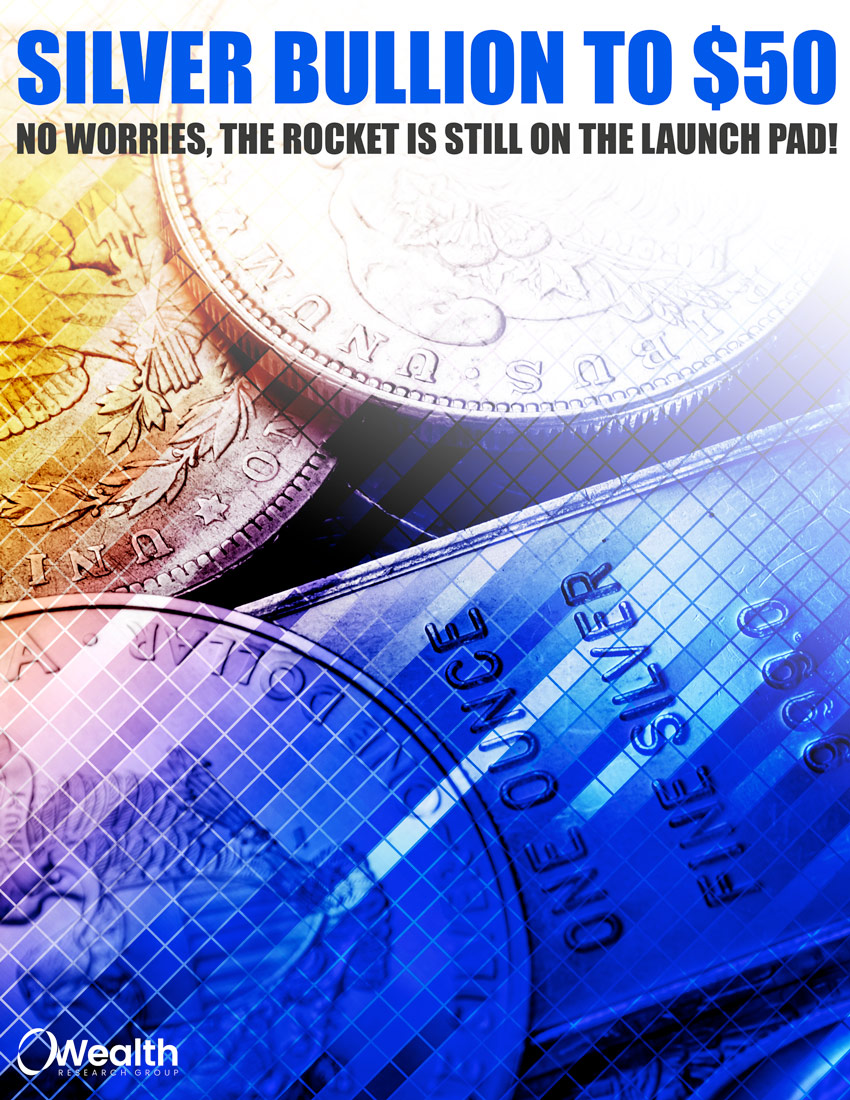 Silver Bullion to $50: No Worries, The Rocket Is Still On The Launch Pad

The concern that unsophisticated traders are piling into precious metals is something that I’ve been hearing a lot lately. After seeing incredible gains in physical silver – and even bigger gains in the mining stocks I’ve been recommending – I can tell that some folks are worried about coughing up those profits. 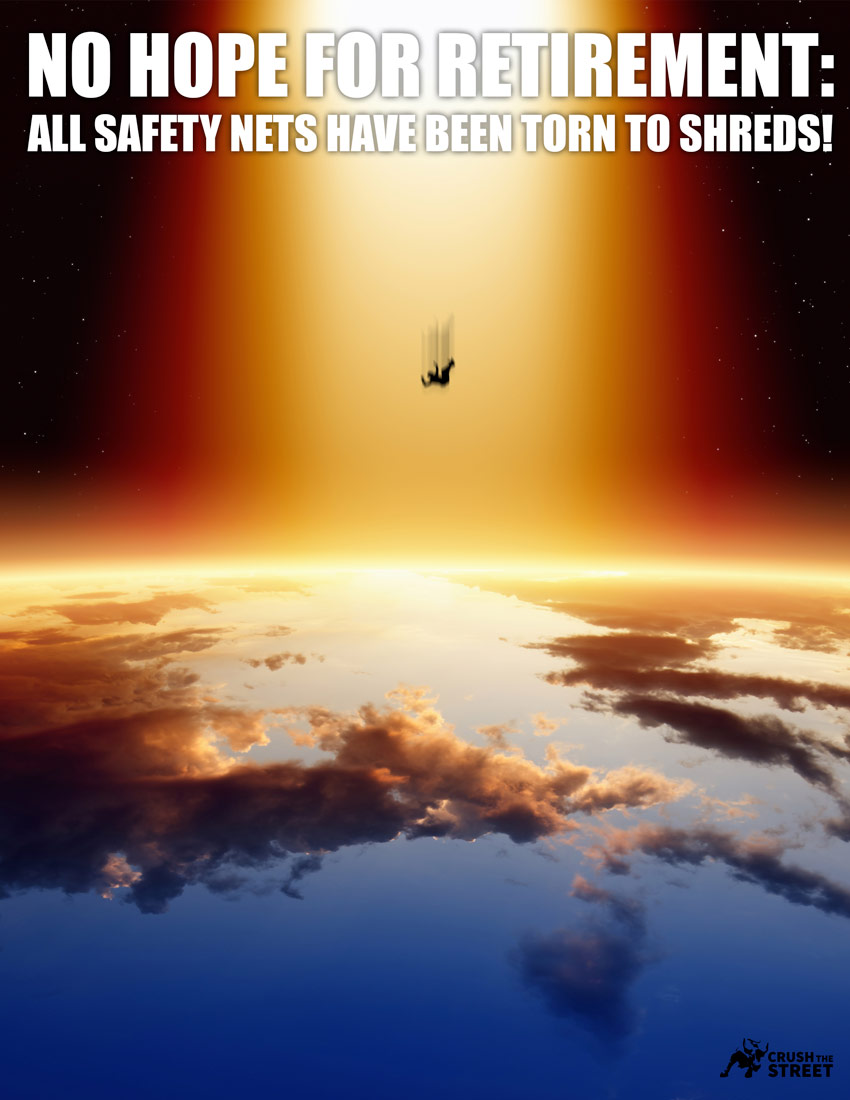 No Hope For Retirement: All Safety Nets Have Been Torn to Shreds

The full picture of the “American dream” is supposed to involve the comfortable golden years: a time when you can finally stop working and relax for 20 or 30 years. After all, you deserve to enjoy those years after a lifetime of labor and sweat, not to mention the taxes and other contributions you paid into the system during that time. 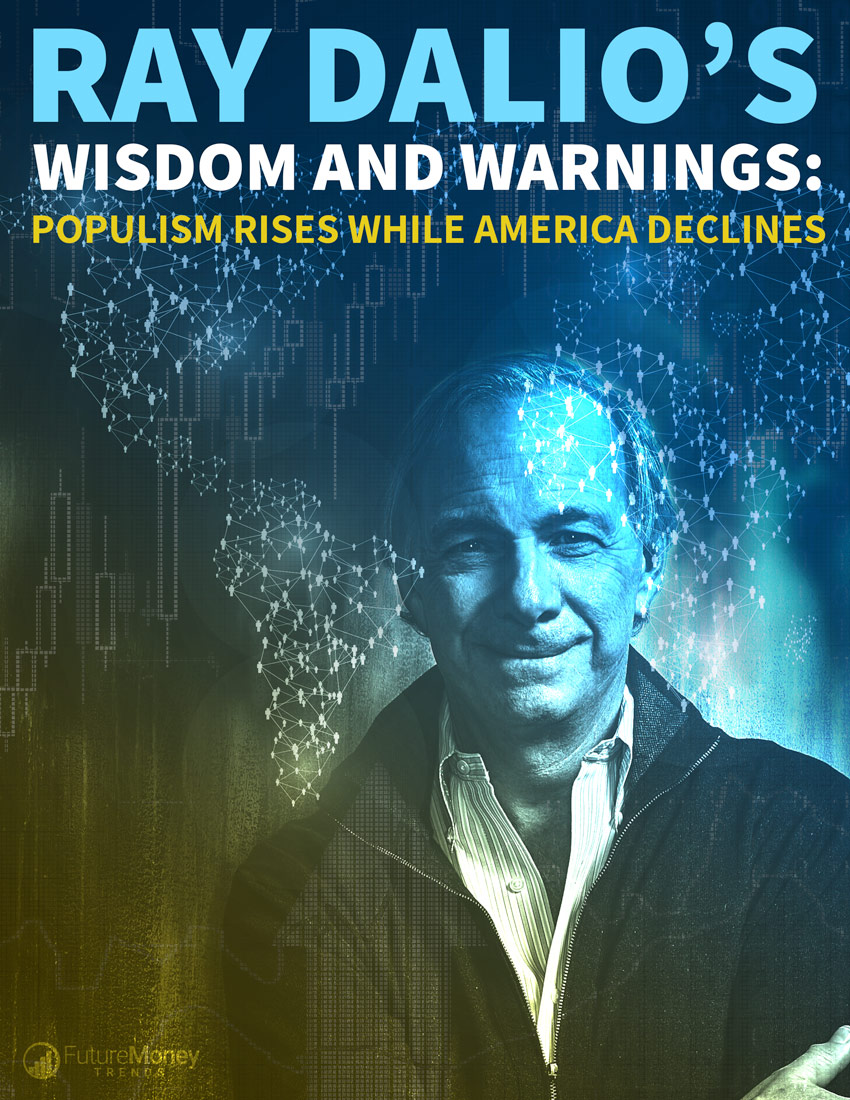 The global pandemic, civil unrest and riots, a bitterly divided nation in a pivotal election year: 2020 is turning out to be an historical inflection point that will alter the course of America as we know it. If you expect that nothing will be the same after this year, you’re certainly not alone in that sentiment. 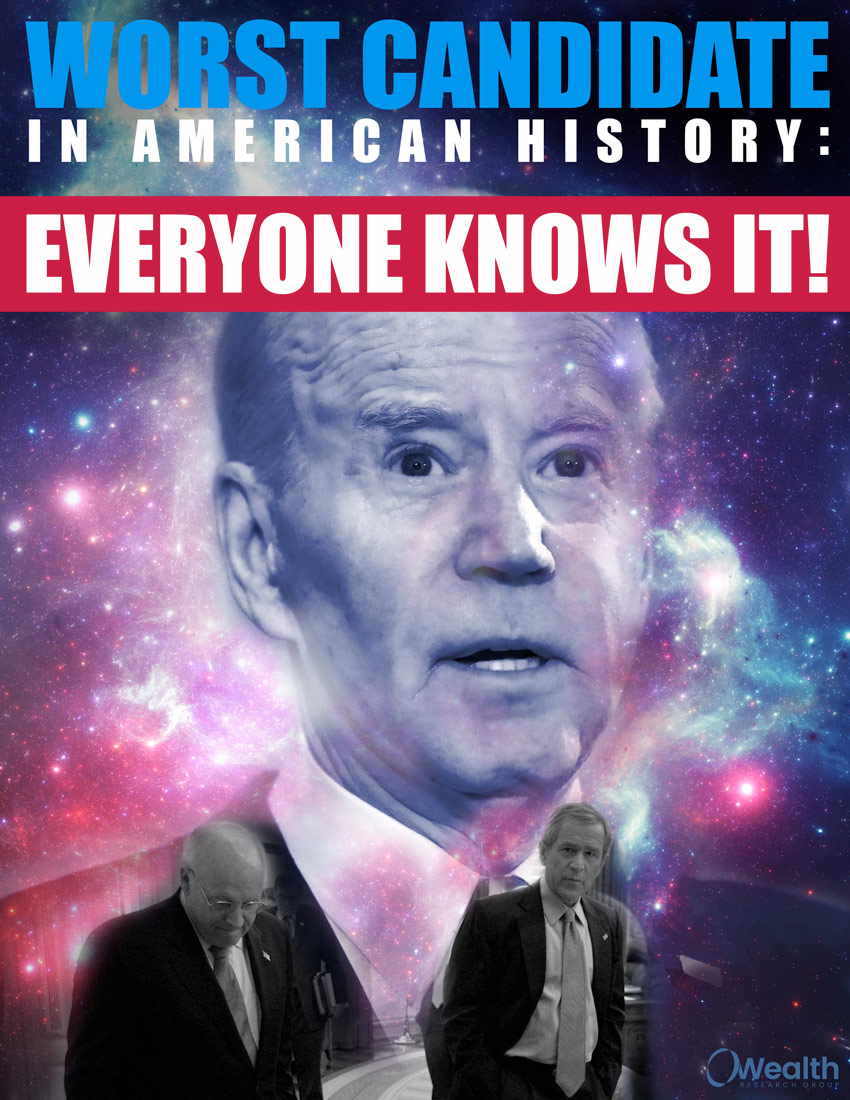 Worst Candidate in American History: Everyone Knows It

With President Trump’s words razor-sharp and able to cut through any competitor, you’d think the Democrats would pick a candidate with fresh ideas and a quick wit. Unbelievably, they came up with Sleepy Joe Biden, the 77-year-old Obama lackey who can barely form a coherent sentence, much less lead the nation. 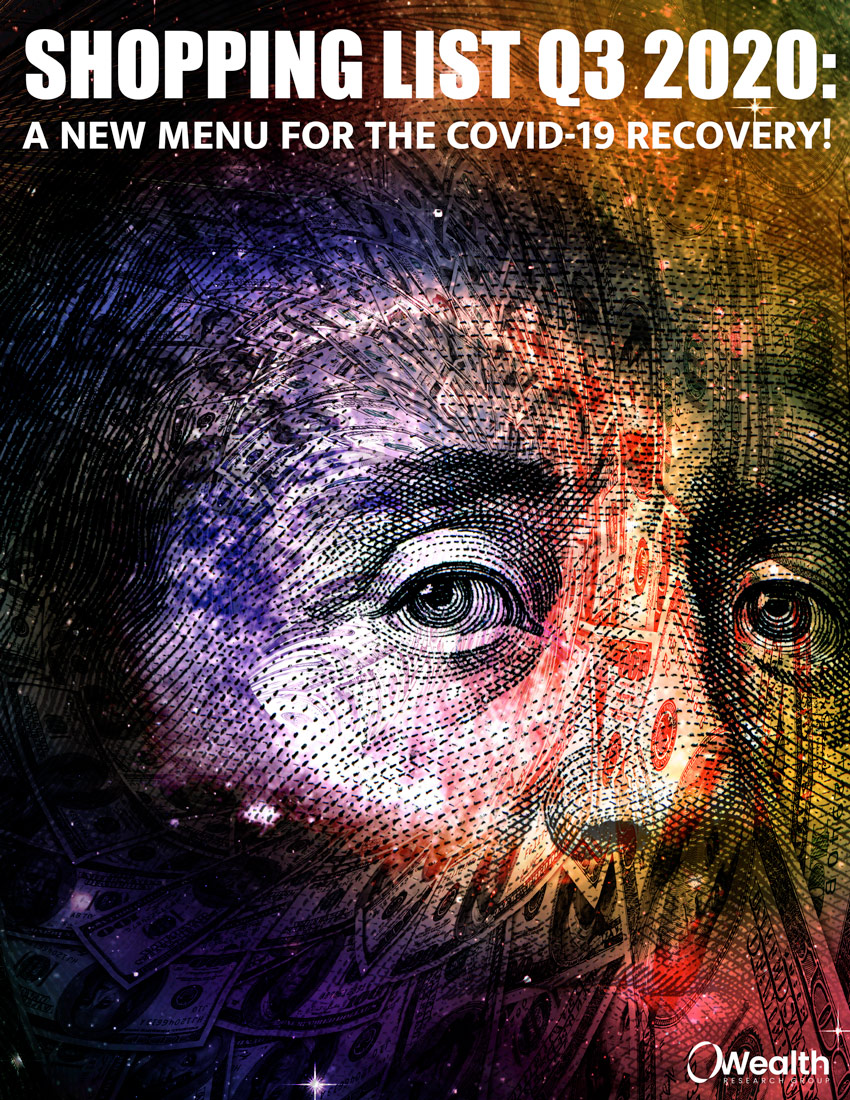 In the face of disaster, some companies fell by the wayside while others adapted, adjusted, and thrived. Central bank intervention and government bailouts favored certain businesses over others, while a handful of companies demonstrated their staying power in times of crisis.

In the face of disaster, some companies fell by the wayside while others adapted, adjusted, and thrived. Central bank intervention and government bailouts favored certain businesses over others, while a handful of companies demonstrated their staying power in times of crisis. 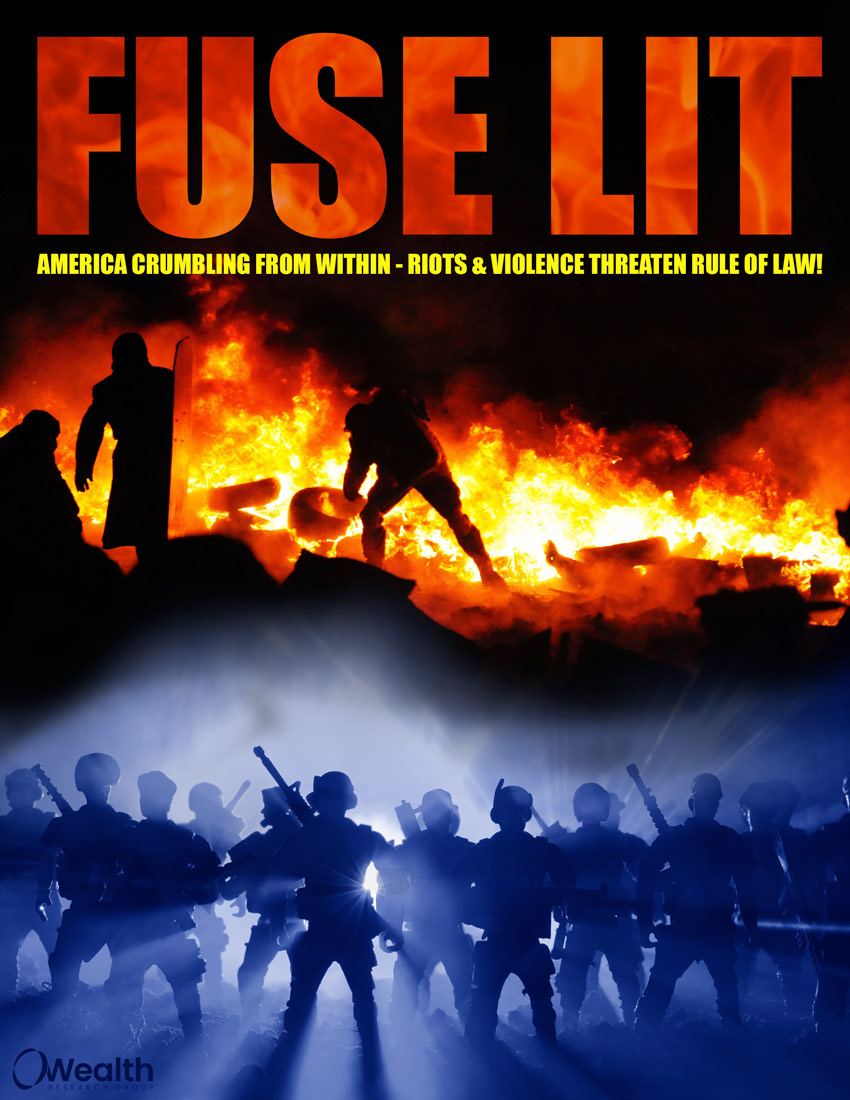 One of the WORST OUTBREAKS of civil unrest in American history is unfolding RIGHT BEFORE your eyes in 2020. This is even worse than the Rodney King riots that gripped Los Angeles in the early 1990’s and the college-campus riots of Chicago in the 1960’s. Its roots TRACE BACK to a hash tag that’s controversial and, in some instances, HATE-FUELED. 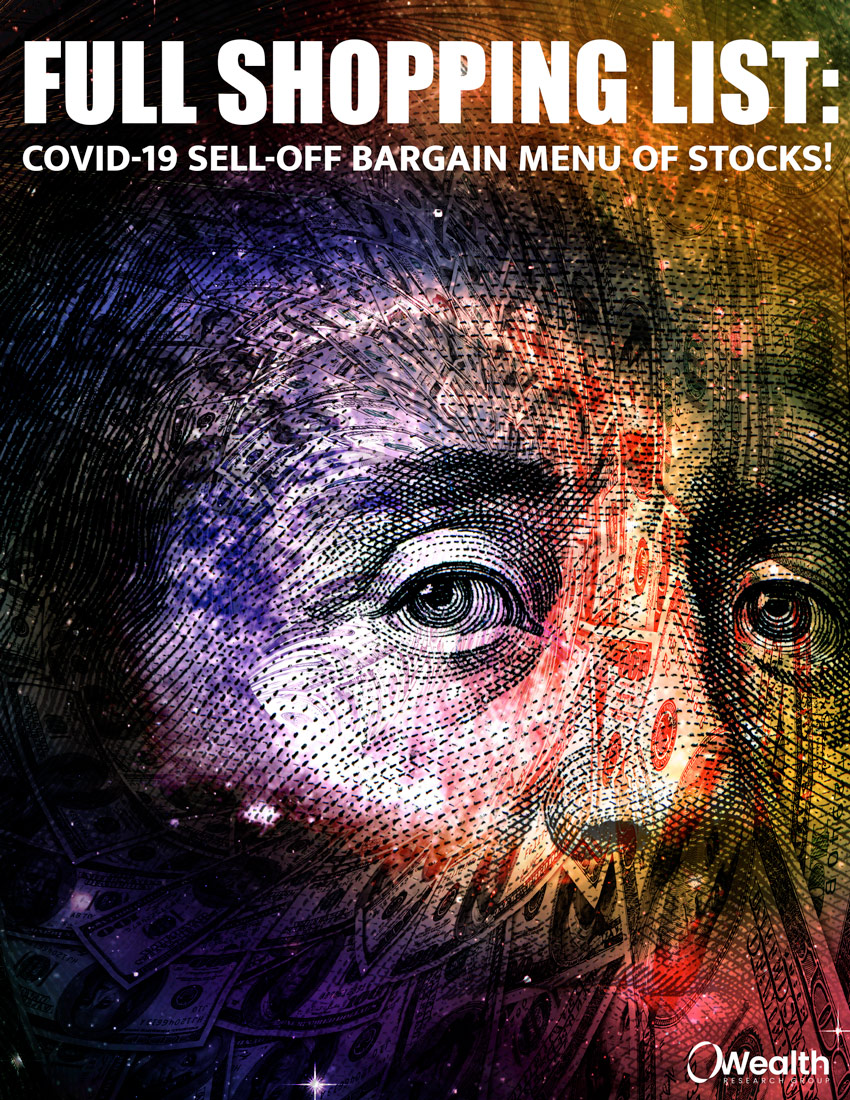 COVID-19 was a POTENTIALLY MUCH LARGER health emergency than it is turning out to be but the measures taken to avoid the OVERLOAD and subsequent toppling of our healthcare system -- which clearly wasn’t ready for the number of respirators, hospital beds, and other medical supplies and devices a coronavirus REQUIRES in specific areas and not nationwide (where there’s more than enough) -- have brought ECONOMIC DISASTER. 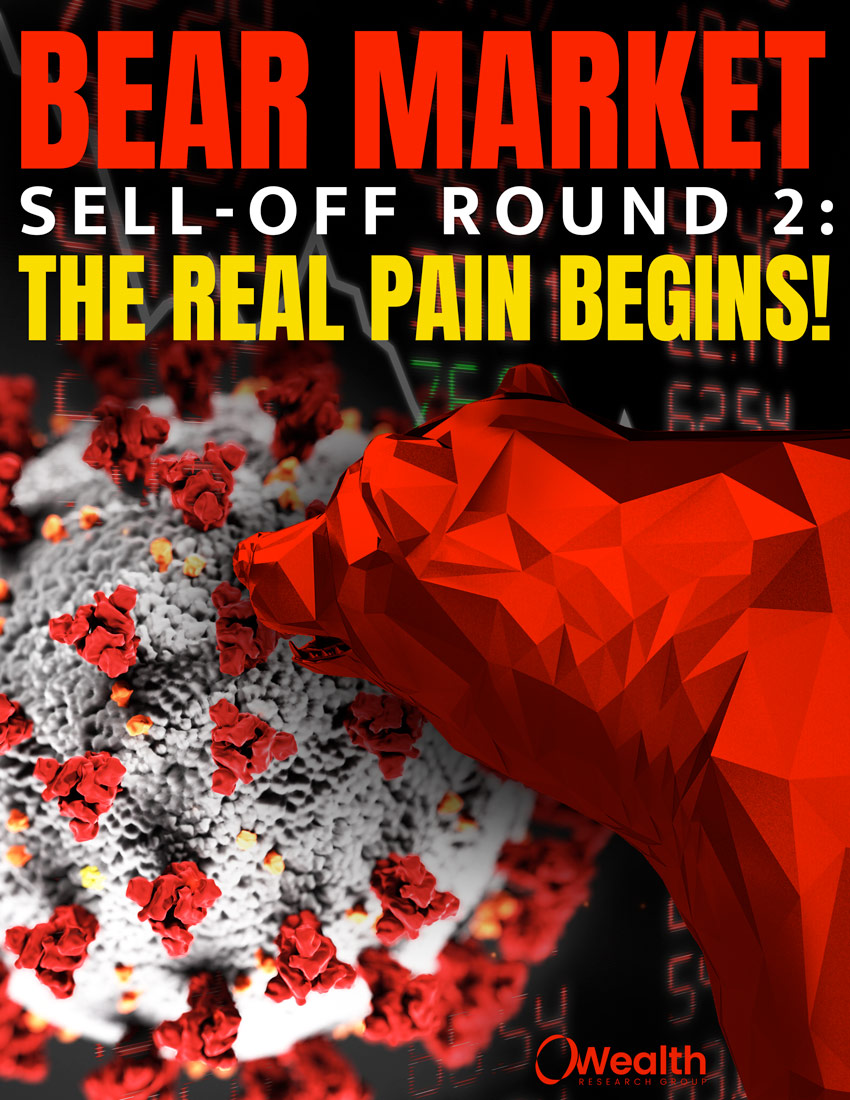 I have a good friend who was a soldier in one of the world’s most prestigious and ELITE commando units. He was trained to be a warrior and a fighter who could handle SERIOUS mental shocks and still remain poised. 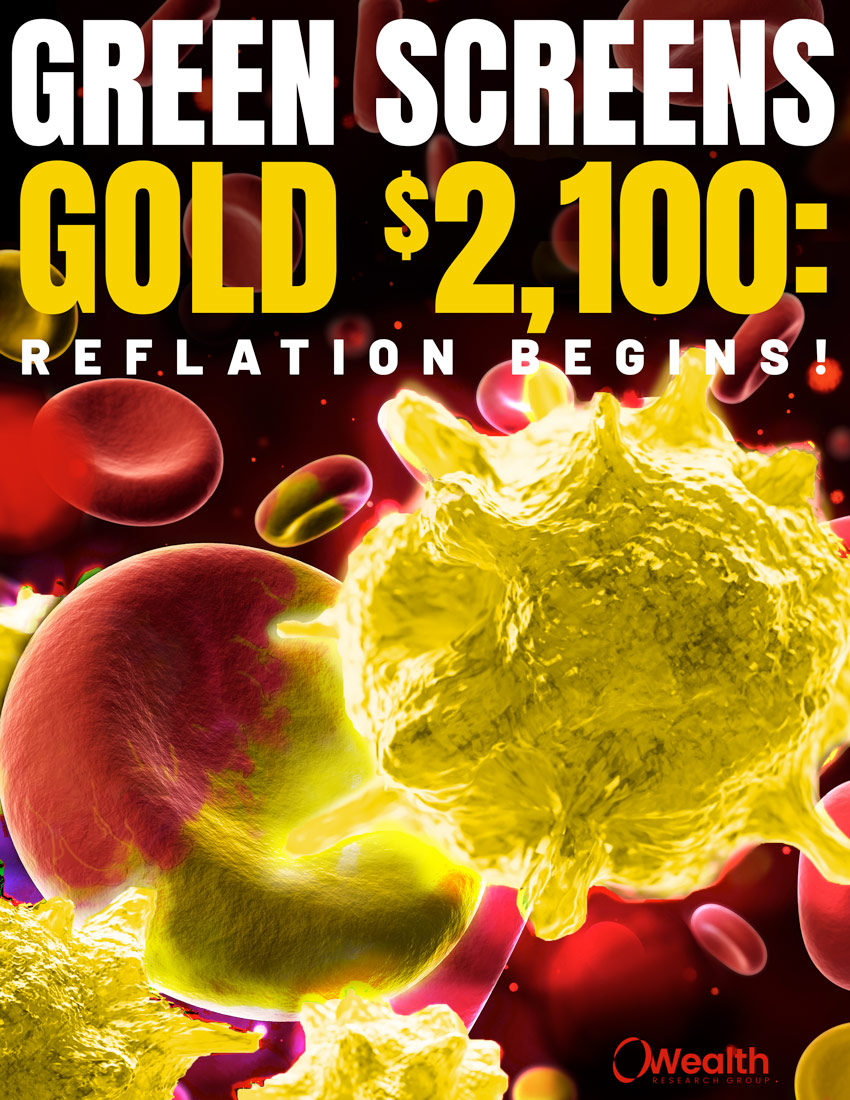 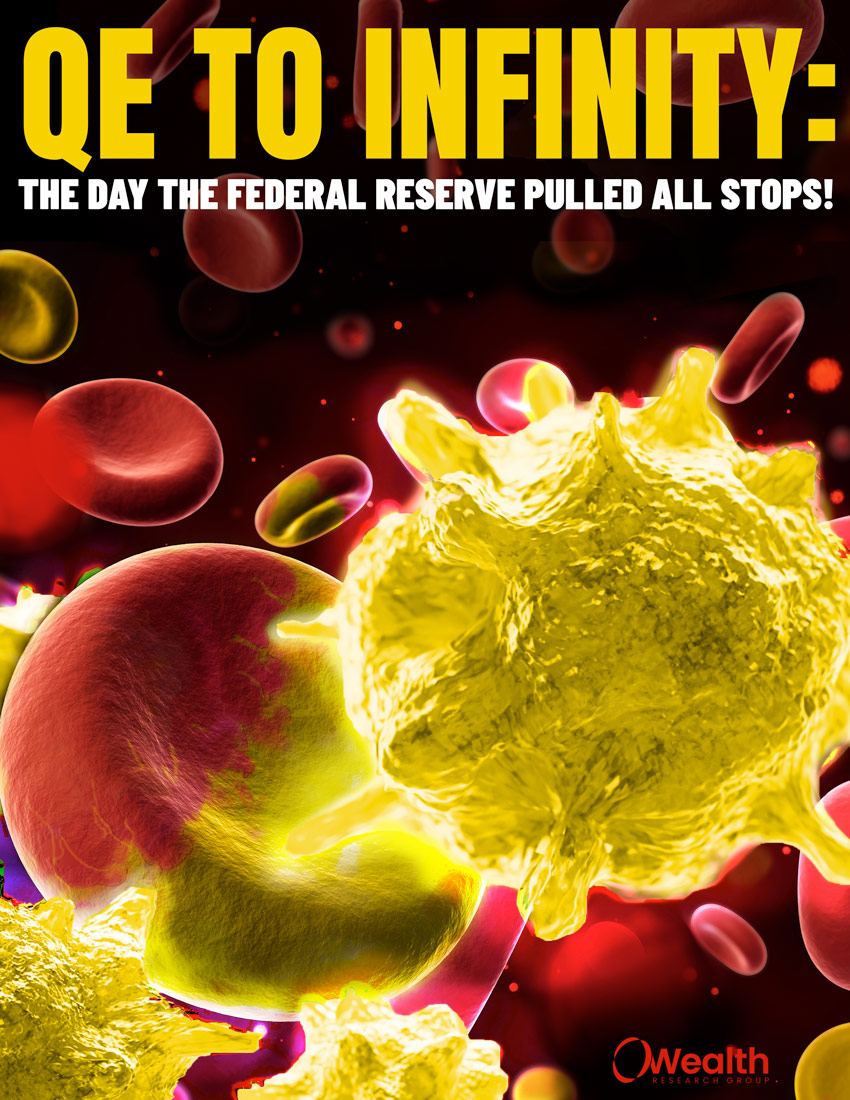 QE TO INFINITY: THE DAY THE FEDERAL RESERVE PULLED ALL STOPS!

In the past month, my main message to you has been that we're living IN A NEW WORLD. The sooner you internalize that fact and think in terms of innovating your current set of circumstances and IMPLEMENT it, it will be better off for you. 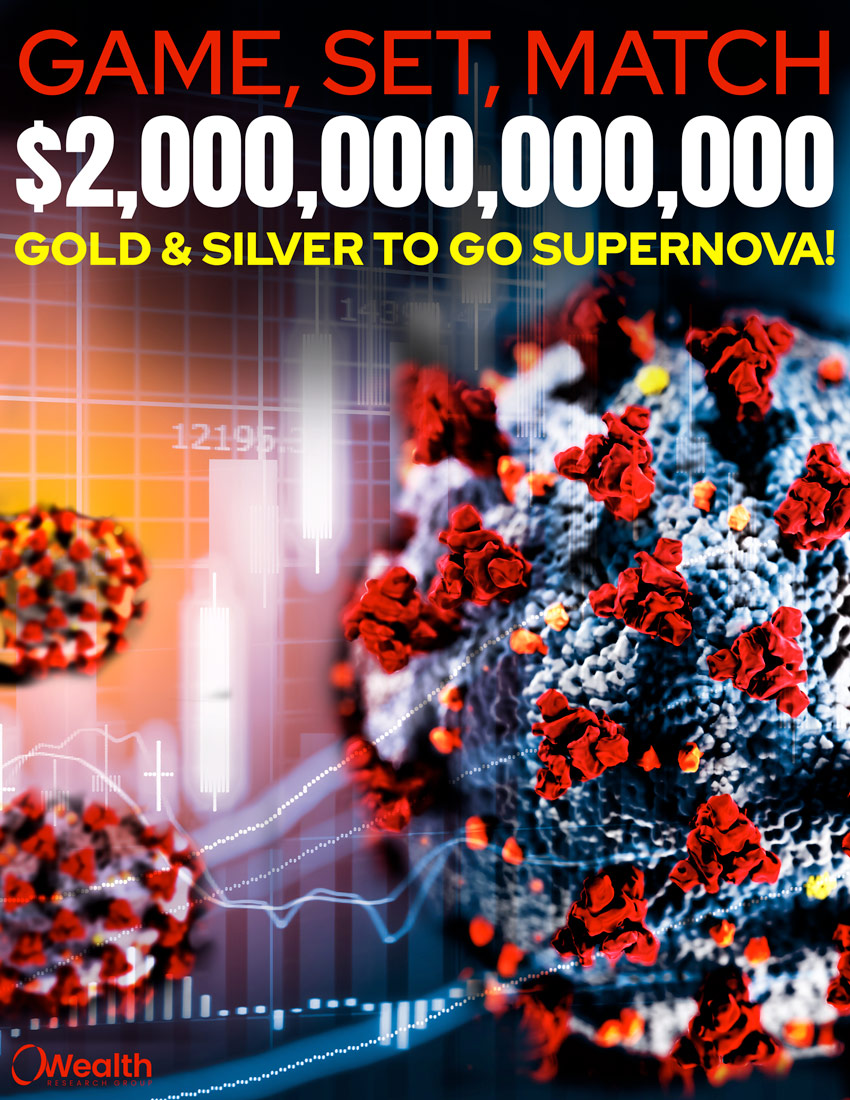 The coronavirus has now reached all but a few islands in the Pacific and the Caribbean Sea. It's everywhere and it KEEPS ON SPREADING. Italy has declared martial law, and I believe SEVERAL major cities and states in the U.S. will UTILIZE the same method starting this week; discipline to guidelines is still not perfect.