The final quarter of 2018 has been marked by stock market volatility, much of which has stemmed from the ongoing trade tensions between the U.S. and China. Investors are getting worried, but there’s another school of thought: is it possible that the President is preparing to strike a deal, which would send the equities markets soaring to fresh all-time highs?

This billion-dollar question was just one of the critical issues addressed in Wealth Research Group’s searing conversation with Alex Newman – an author, educator, consultant, speaker, and foreign correspondent to The New American magazine, which is published in print form but is also located on the worldwide web TheNewAmerican.com.

Released twice a month in print and daily online, The New American’s editorial point of view is guided by support of the U.S. Constitution and the principles upon which the Constitution is based. For countless freedom-loving Americans, The New American is an absolutely essential alternative news source.

Alex Newman, who serves as a freelance journalist for The New American and also owns a consulting firm, earned a bachelor’s degree in journalism from the University of Florida in December of 2007. His frequent topics of interest include economics, education, finance, banking, business, and politics. Mr. Newman grew up in Latin America, Europe, and Africa, giving him a unique insight into world events. 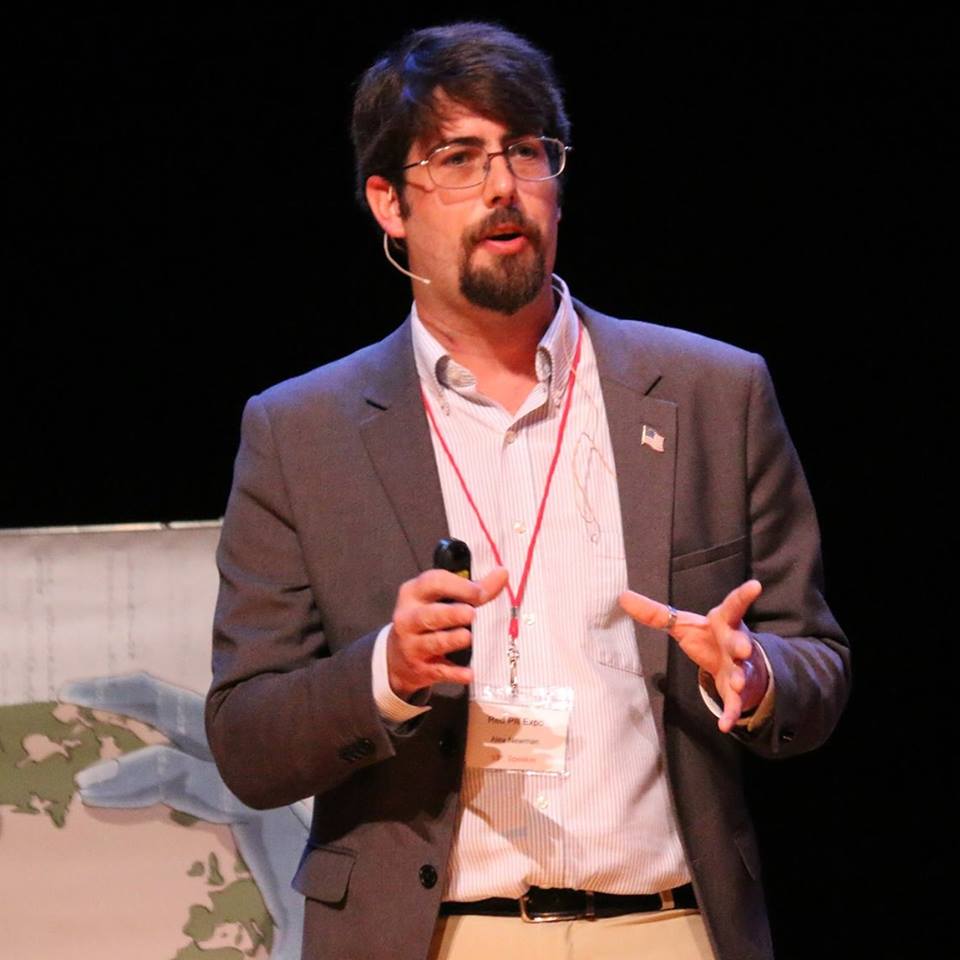 Mr. Newman and The New American seek to restore and retain the values and vision that made America great: limited government under the Constitution, the freedoms that the Constitution guarantees, and the personal responsibility a free people must exercise to stay free. In the area of foreign policy, The New American’s viewpoint is based on avoiding foreign entanglements and going to war only when necessary to defend the nation and its citizens.

Unlike myriad news outlets that deceptively slant the news while claiming to be “objective,” The New American forthrightly acknowledges an editorial point of view. The reporters of this publication, including Alex Newman, always approach the news honestly, relying on facts and reason to make their case and allowing the chips to fall where they may.

Many of The New American’s articles expose media deception and political cover-up; the publication warns against those forces, both inside and outside of government, seeking to consolidate political and economic power nationally and internationally. Other articles examine the goodness of America and the greatness of the nation’s founding principles, and offer realistic hope that America can be saved.

In addition to political topics, The New American also publishes articles about economics (from a free-enterprise perspective), culture, and history. It is published by American Opinion Publishing, a wholly owned subsidiary of The John Birch Society. 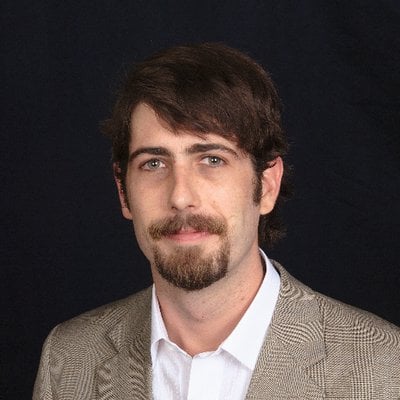 Wealth Research Group holds Alex Newman’s journalism in high regard, as he has covered the global political landscape in depth for The New American. Therefore, we were eager to ask him about the President’s possible next move in the trade war that has stock market investors spooked.

According to Alex Newman, his understanding is that people in the Trump administration understand that the global trading system is rigged; American productive capacity has been systematically shifted over to China. This has happened deliberately, through the efforts of international organizations, including the World Trade Organizations as well as politicians in Washington, D.C.

As explained by Mr. Newman in our interview, there are people in the current administration who understand all of this very well and who want to stop it. Unless China is willing to surrender some of the advantages that they’ve gained over the last 30 or 40 years, it’s unlikely that Trump will be willing to just “bury the hatchet” when it comes to trade, according to Alex Newman.

Some observers have noted that the President has called Xi Jinping his “friend,” but that’s just Trump’s way of being friendly rather than openly confrontational in the political arena. The fact remains, according to Alex Newman, that China and a number of elites in the United States have a deliberate plan to undermine the American economy. 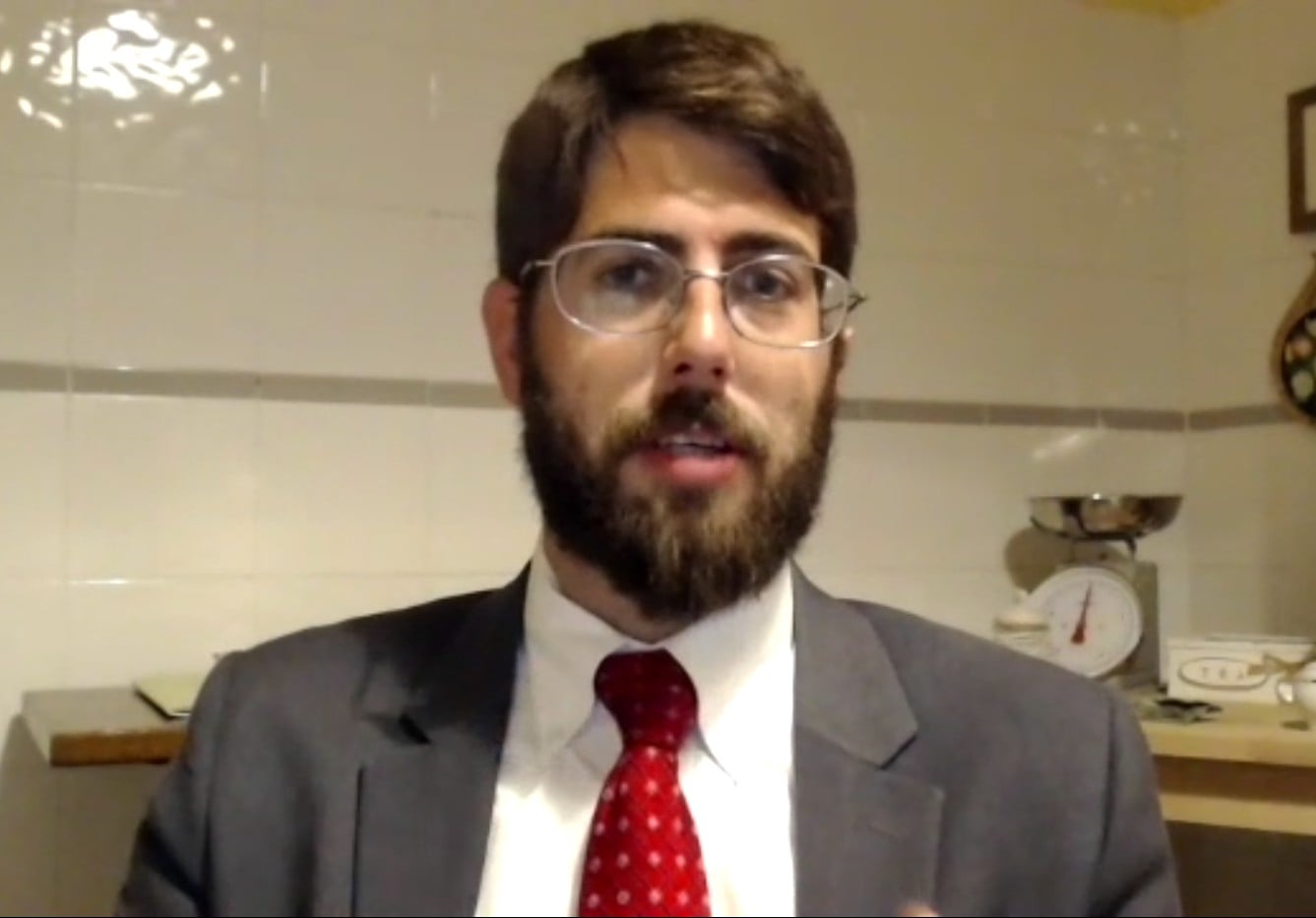 Just how big is the threat? According to Alex Newman, it has reached the point where the U.S. cannot keep many of its Air Force aircrafts in the sky without parts that come from China. This is clearly not a sustainable situation – and as for Donald Trump, he considers China to be, at the very least, a potential adversary.

So, Alex Newman doesn’t see the United States burying the hatchet with China, at least in the short term. There are too many existential threats coming from China, according to Alex Newman, that the President wants to get under control before real progress can be made in this regard.

Wealth Research Group’s interview with Mr. Newman will amaze you with the insights and truths that Alex reveals, so I strongly advise that you listen to the presentation in its entirety. You’re also encouraged to check TheNewAmerican.com frequently for unbiased and uncompromising news with no agenda or ulterior motives.

There’s also a treasure trove of indispensable information contained in Wealth Research Group’s award-winning economic reports, including our Domestic Cancer: America’s Biggest Challenge report with critical data on the attack being perpetrated on U.S. soil today, our Middle Class Demise: Escape the Clutches report to help educate and prepare you for the nation’s growing wealth gap, and our urgent report on how state-issued currencies will topple the U.S. dollar.