No need to close up shop or head for the exits just yet. Everywhere, all major financial outlets and alternative media channels are focusing on the yield inversion; articles about the subject are popping every hour. Factoring in events is one phenomenon that nearly always has an impact on investment results.

The fact that EVERYBODY is concerned about the yield inversion is almost its own cure because preparations are being made. In all previous yield curve inversions, it was neither a popular topic, nor widely discussed. No one was adequately educated about it, and the data we have today was only available for hedge funds and high net worth individuals, so with this one, I expect much less of an impact than in the past.

One of the reasons I launched Wealth Research Group was to level the playing field in terms of access to financial education, especially when I see how tech and media giants are doing anything within the realm of the law (and sometimes outside of it) to censor alternative sources. 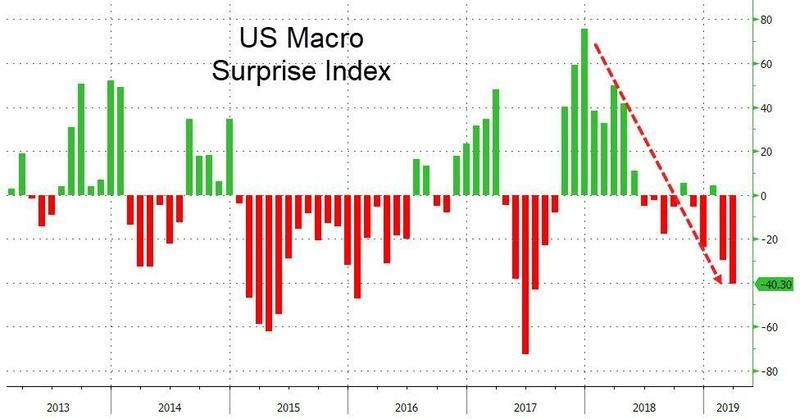 I love the Surprise Index because it shows just how preposterous it is to base present investment decisions by forecasting the future. Predictions usually will tell you more about the person making the prophecy than about the future itself.

Focus on available data and let opportunities come to you.

The yield inversion is just a preliminary warning signal; it is not the catalyst for cashing-out yet. On average, it takes more than 300 days before we actually enter the recession from the moment it occurs.

More importantly, it is actually the STEEPENING after the inversion that causes the damage and that’s when I plan to make portfolio changes, brace for impact and anticipate the recession to hit. 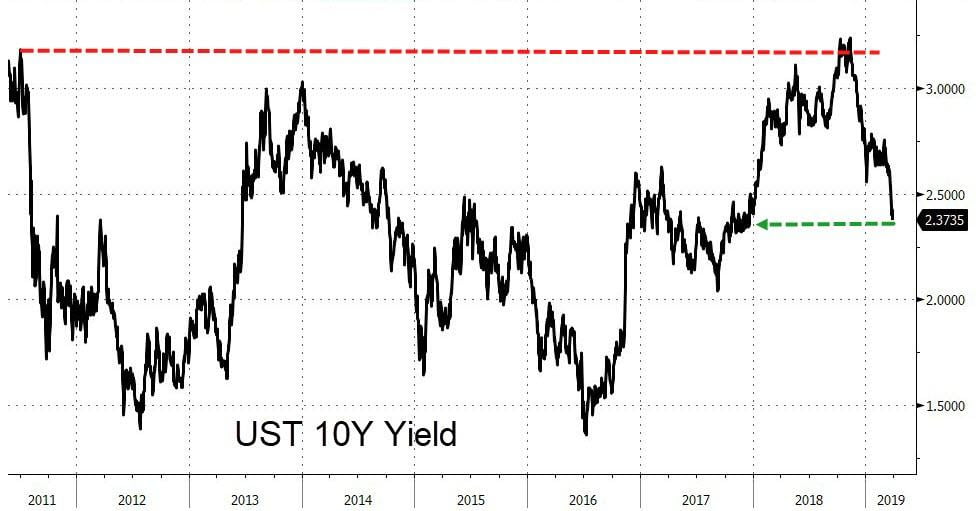 We need to always compute decisions based on the known today, not the unknown future. As it stands, when faced with the choice between loaning Washington money at 2.37% (before adjusting for inflation), or owning a quality company that grows at 8%-12% per year, pays a dividend AND bravely withstood 2008 already, the answer is clear – which is the reason stocks keep heading higher. Investors are sending companies that we’ve covered into all-time highs and 52-week highs, such as Aflac, the insurance giant we rank as a superior recession stock.

Don’t chase it higher, but in the next pullback, if it trades below $44, I’ll be increasing my position. This stock has outperformed Warren Buffett for over 25 years!

I’ve published several letters on this topic of yield curve inversion and have been interviewed on it multiple times. This recovery has been moderate, long, and non-inclusive; the wind-down and sell-off will probably be the same. America is going to go through a relentless sideways market action, just like it did before.

This is great news for investors who, like us, don’t just focus on the S&P 500. We focus on natural resources, cannabis legalization, blockchain tech, and cutting-edge innovations – which will by contrast shine even more. 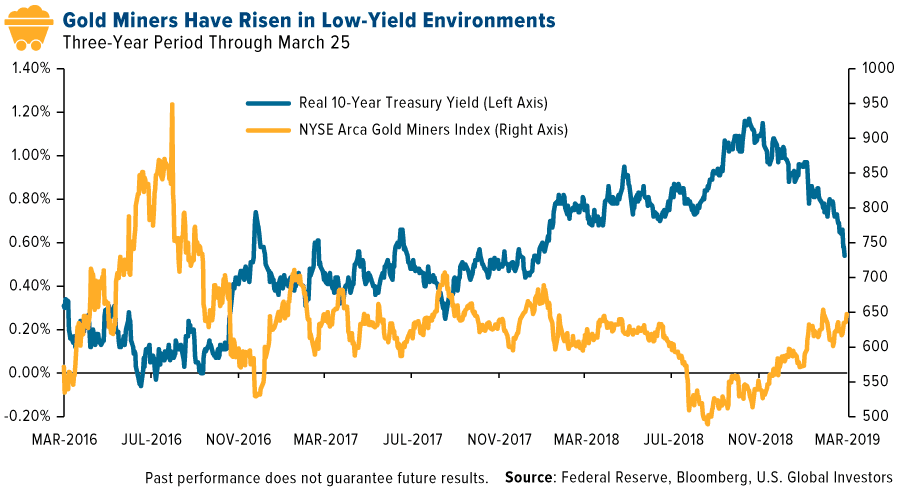 Major mining stocks are already trading at 52-week highs. Wheaton Precious Metals, which we’ve highlighted a number of times, is one such case. Barrick Gold is another.

The fact of the matter is that miners have been a PATHETIC investment for years. Using a combination of short positions, dollar-cost averaging, proper position sizing, and leverage on the spot price has been the only way to generate a positive return. Overweighing on the physical metal has worked better than going for the individual names, but it looks like this Via Dolorosa is coming to an end.

During the Great Depression, gold companies were some of the best-performing sectors in the market.

At this point, the Federal Reserve is actually our greatest ALLY.

It has promised inflation for so long that no one believes it anymore. It’s now in a situation where it must prove itself, convincing the investment community it can deliver on the inflationary promise.

That’s too insane to even think about, but nevertheless, that’s our financial system.