Politics, at its highest level, is the delicate fake dance between what’s popular to say, the issues that are sure to get you votes, and actually doing what’s right for the sake of the nation, popular or not.

Flip-flopping is a national sport for politicians, who will lie and justify it in a number of ways, citing all sorts of rationalizations.

With all of its pettiness, politics is also a very important profession, without which the world would fall into anarchy by morning. It is inherently impossible to juggle the various factions of society and the innumerable opinions people hold of things and their views on the world.

Some people become politicians and during their terms, the fate of nations is decided, and the trajectory of the world is reshaped. We find ourselves in such a time!

When Vladimir Putin rationalized his invasion of Ukraine as a necessary step, he had all kinds of logical justifications lined up:

He probably has a list as long as an Eminem rhyme, as to why he is the great savior of the Soviet mothership and that his actions will be celebrated for centuries to come – same as how President Bush probably compiled a list of reasons for the Iraqi invasion and former presidents had their internal compass bearing set on the justice they were bringing to the world. This even includes their military operations and wars in Vietnam, Korea, and all the other international altercations in which America has been involved during the 20th and 21st centuries.

On Tuesday, though, we reached a sort of pinnacle, a geo-political crossroads, with the paving of the way for Finland and Sweden to join the largest military alliance in the world, NATO.

This puts the ball in Putin’s court, because he now has to deal with two additional countries – one with which he shares a border – on opposite sides of the political spectrum. Putin has made these two Scandinavian countries suspicious of him. 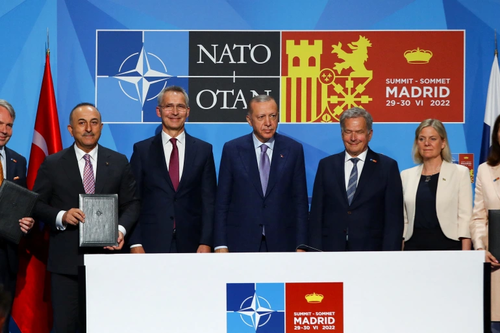 For Putin, the future inclusion of Finland and Sweden in NATO is a death blow, since it just added two more nations that will allow the United States to enter their sovereign land and put their weapon systems and access their military bases.

He must either concede and fold or risk escalation of the conflict, which could lead to real war, but he will do it from a place of weakness, as Russia is facing solvency issues, sanctions and even domestic revolt.

His masterplan is clearly marked with a big question and that’s why the market is in turmoil again… Wall Street is asking itself if this is the beginning of renewed military aggression and potentially the involvement of more countries in the mix. 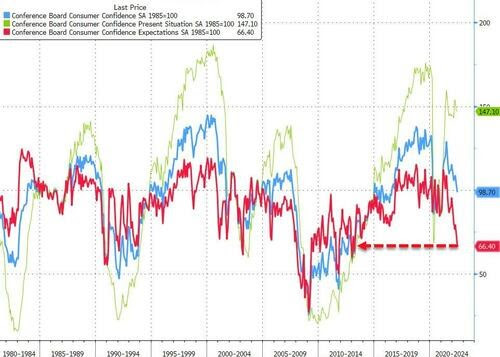 We believe that the markets are pricing in many of the issues we’re facing, but the one thing they’re NOT factoring in enough is the robust jobs market, which depends mostly on the housing sector remaining strong and healthy.

The two lurking Swans are a Putin rearmament and attack and a wave of firings; both of these could send indices down another 10%-15%!

If these do not materialize, though, and Putin begins to wave the white flag and housing just manages to cling onto normal sales activity, the markets could stage a big relief rally and embark upon a bull market.