It’s not easy to overcome fear and trauma, especially in the markets. One of the hardest things in the world is to know the power of something that appears insurmountable, and still get a handle on it.

Most get incredibly distrustful of equities due to either a personal “horror” story or one that they’ve heard, but history proves that fear is the single greatest driver of wealth, over the long-term.

Without cycles of panic and fear, markets would rarely be discounted and allow for disabled appreciation.

On May 26th 2013, a Nigerian cook on board an oil tanker’s tugboat, called Jascon4, was peeing in the toilets, and wearing only underwear, when a massive wave tore the rope that connected Chevron’s tanker from the smaller tugboat, which then capsized and began sinking to the abyss.

Because the area is filled with pirates, the 12 crew members were mostly locked in their cabins and couldn’t escape and swim to surface, but Harrison Okene, the cook, was “lucky” in that he wasn’t locked.

In complete darkness, he somehow found an air pocket in the engineer’s office, three cans of Coke and a mattress. The beverages helped him avoid dehydration, the mattress assisted in keeping his upper body afloat (so cold water wouldn’t lead to lethal hypothermia), and the slushing of water made the CO2 that he was emitting dissolve in the water, while the available oxygen was enough to last him for about sixty hours.

Sharks began circling and feasting on the other crew members, as the ship was stuck at the bottom, at a depth of 100ft (about 30 meters).

Four days into his nightmare, Chevron made the choice to send divers to pull out the bodies of the crew and give them proper burials. When Harrison saw a flashlight, he grabbed onto the diver, who was stunned to find a survivor. Harrison was pulled to safety using a diving bell.

He vowed never to go into the ocean again.

Pain and fear does that to a man; it changes him, sometimes completely morphing the character of the individual.

Investors in silver have been through a lot in the past decade, as the price reached $49/ounce in 2011, only to fall to $12 and now hover at $24/ounce, but their most important piece of data is that the metal survived a blowout crash this summer, as it hit support at $22/ounce and pulled through.

The dollar is trading at multi-month, yearly and even decades-low valuations compared with numerous important currencies, and I think the trend is against the dollar in a big way.

With the infrastructure bill passing in Congress for $1.2tn, the Democrats have signaled to their voters that even they are worried and concerned over inflation of everyday items and foods. 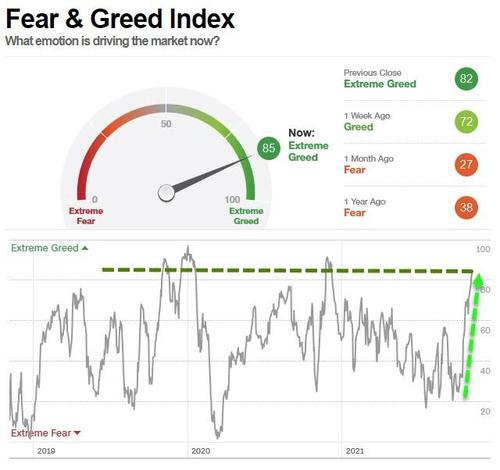 As you can see, after the fear catalysts from September have subsided and the economy keeps opening up in earnest, the availability of goods and services will resume normalcy. We believe this will cause velocity of money to increase, translating to lower dollar valuations and an explosion in the price of silver towards $30/ounce.

Once it hits $30/ounce, Wealth Research Group believes a mad rush by institutional buyers looking to secure supply, could push it to between $36 and $40.