The FED is utterly confused right now. Less than 4 months ago, Chairman Powell told the world that America’s economy could withstand much higher interest rates, but the markets had other ideas. December’s massacre was such a unique month, considering that it is, historically, one of the best performing periods.

The FED learned how important every word they broadcast to investors really is. In January, it changed its tune entirely with the stock market enjoying a wildly profitable start to 2019. Hedge funds experienced their best month since the 2009 crash.

The FED is perplexed regarding two matters; consequently, they’re jumping all over the place concerning their policies. No sane investor would trust the FED any longer, after they had claimed in October that “interest rates are a long way from neutral,” only to erase and replace their entire economic policy as a result of investors selling off everything in December.

In other words, the central bank is delirious and losing credibility. 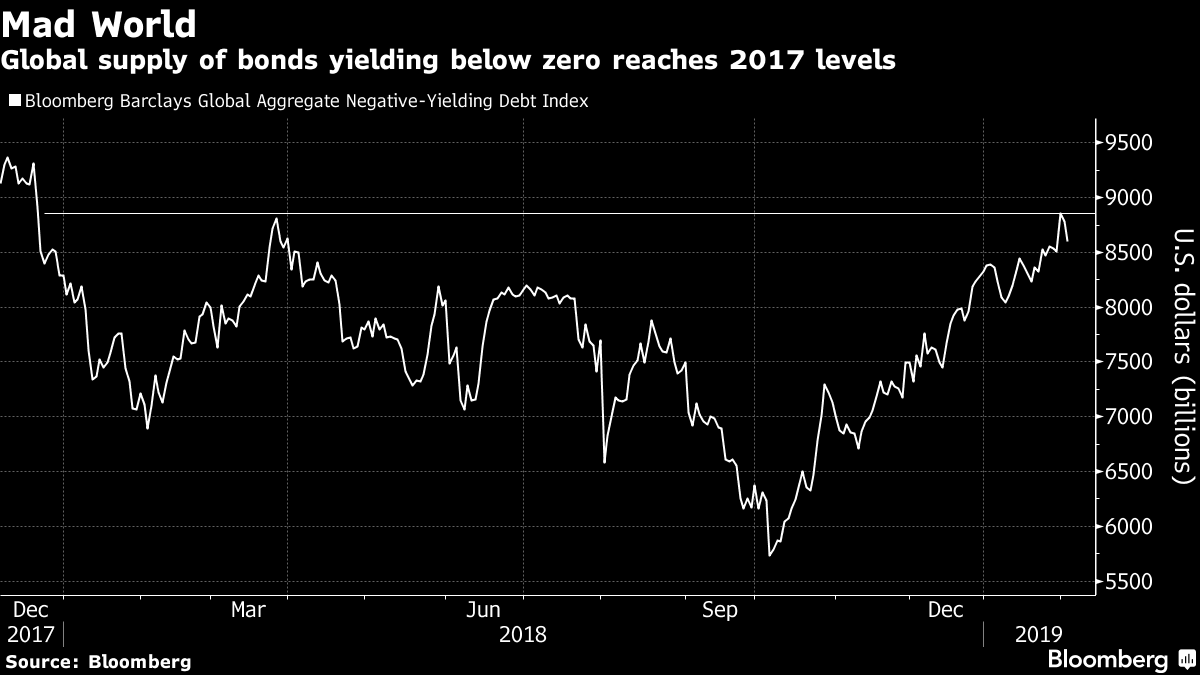 Nevertheless, as I see it, the FED still exerts incredible influence on stock prices. Large money flows at the level of institutions and sovereign wealth is rattled by the FED’s comments and policy trajectory, as charted above.

When they loosen monetary measures, it’s almost an automatic signal to add risk to your portfolio. This conditioned response of buying during the dip and following in the central bank’s footsteps has been a profitable strategy for the past decade.

As December’s price action has demonstrated, though, the FED is confused about two matters and its margin of error is shrinking. In other words, if in the days of Bernanke and Yellen, they could make some mistakes and not be immediately punished for them, Powell doesn’t have that same luxury. After all, President Trump has made sure to shine the spotlight on him as well.

In other words, their fate, value, competitive advantage, and assets are not isolated to U.S. soil. They thrive in proportion to the global economy. If Europe is in shambles and China is slowing down, it will hurt their earnings power.

The U.S. economy, on the other hand, takes advantage of other continents’ weaknesses. Right now, the U.S. economy is, as President Trump proclaimed in his SOTU (State of the Union) address, “the hottest economy on the planet.”

These represent two conflicting trends. While earnings season for stocks showed mediocre results, Trump highlighted some of the strengths of the domestic economy in his speech: 5.3M new jobs, 600,000 new manufacturing jobs, wages rising at the fastest pace in decades, and rapidly growing wages for blue-collar workers. On top of that, 5M Americans no longer require food stamps. Unemployment has also reached its lowest rate in 50 years, with minority unemployment enjoying all-time lows. With 157M in the workforce, and plenty of Millennials still on the sidelines, there’s plenty of room for growth.

Deciding interest rates policies in this conflicting environment when conditions are robust domestically, while remaining soft globally, is next to impossible. This increases the likelihood of making bad calls. 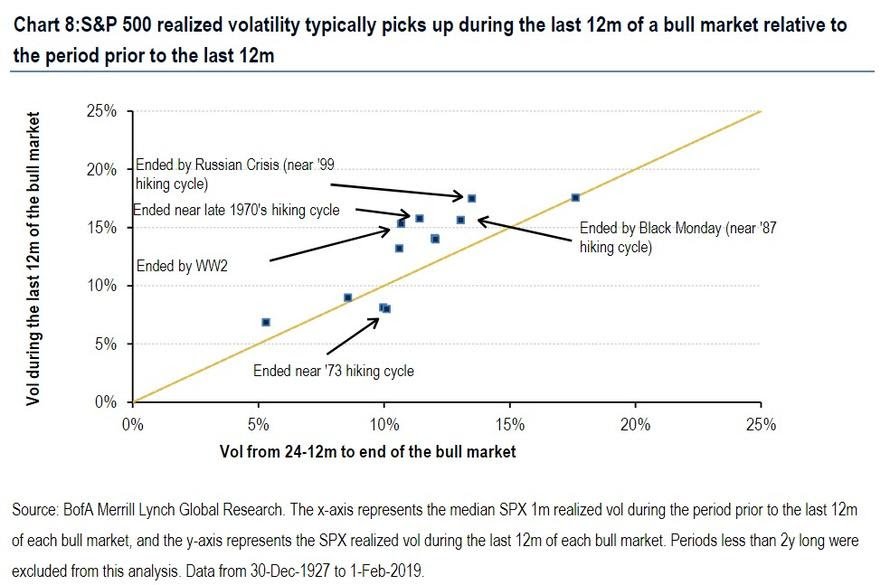 This explains why volatility might be high this year, which is an incentive to own the best-quality dividend-paying stocks. Their consistency is critical at times like these. On top of that, a major catalyst for gold is found in times of inflationary pressures, high volatility and uncertain political conditions.

We’ve received countless email requests to publish our full Watch List, especially after the success of our December stink-bid buy alerts on General Mills, Applied Materials, Walgreens, and Starbucks. These have proven to be some of the best performing rebounding stocks of the past month.

In light of this, I will publish the full list, including the stink-bid prices this Sunday at 09:00 AM CST.

Review the list and research the companies. See which of these you can understand and begin compounding your dividends by re-investing the quarterly distributions over the years.

This is the SUREST ticket to predictably grow your wealth with less risk than buying an index fund.

Dividend-raisers have outperformed all other types of stocks over the last few decades, which is why 76% of my stock portfolio is invested in them. 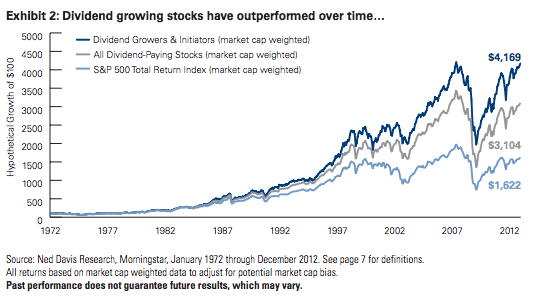 Germany, Italy and other major European countries are in decline. China is also slowing down, and the trade war may escalate further on March 1st as more tariffs are set to begin.

One of the best strategies in times of confusion, whether you’re bullish, bearish, or unsure, is to put your head down, generate more cash in your personal life, and WAIT.

Let opportunities come to you.