Despite the stock market’s recent volatility, the relentless bull market in stocks over the past decade has made the vast majority of analysts afraid to call an end to the euphoria phase. There’s one analyst, however, whose daring and spot-on market calls make him the exception to the rule – and he’s now making predictions about stocks and precious metals which will startle you.

Wealth Research Group took the rare opportunity to sit down for an engaging talk with Dr. Charles Nenner, who is considered by many investors to be one of the world’s best economic forecasters. Dr. Nenner’s uncannily accurate daily research reports, articles, podcast, and more can be found at the Charles Nenner Research Center, located on the worldwide web at CharlesNenner.com.

Dr. Charles Nenner’s career is truly impressive: he earned a medical degree from the University of Amsterdam in 1984 prior to embarking on a long and distinguished career as a financial consultant, researcher, and analyst. He has worked for Windsor NY, Merrill Lynch, Goldman Sachs, Rabobank International, and Ofek Securities in Tel Aviv.

Dr. Nenner has been the talk of Wall Street since accurately predicting some of the biggest moves in the markets over the past few years. His newsletter focuses on various financial markets – equities, bonds, commodities (oil and gold) and currencies (euro, yen, Aussie dollar), as well as economic indicators (the VIX, payrolls, etc). 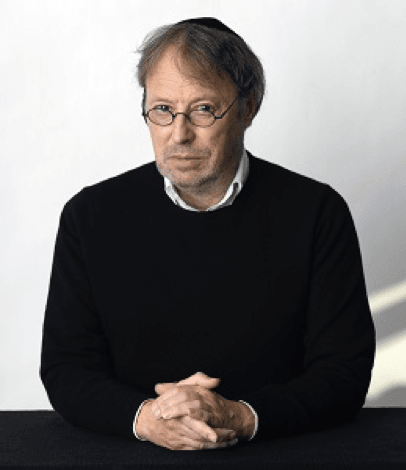 Wealth Research Group inquired about Dr. Nenner’s method for finding market tops, and according to Charles Nenner, if you make an exponential chart for the Dow Jones and you start in the 1900s, you can connect the high of 1929 with the other market tops of 1967, 2000, and 2018.

As Charles explains it, you get exactly one trend line connecting all of those years, including 2018. Clearly, Dr. Nenner is not advising that investors take new long-term positions in the stock market indexes; however, he does have a very bullish long-term outlook on precious metals. 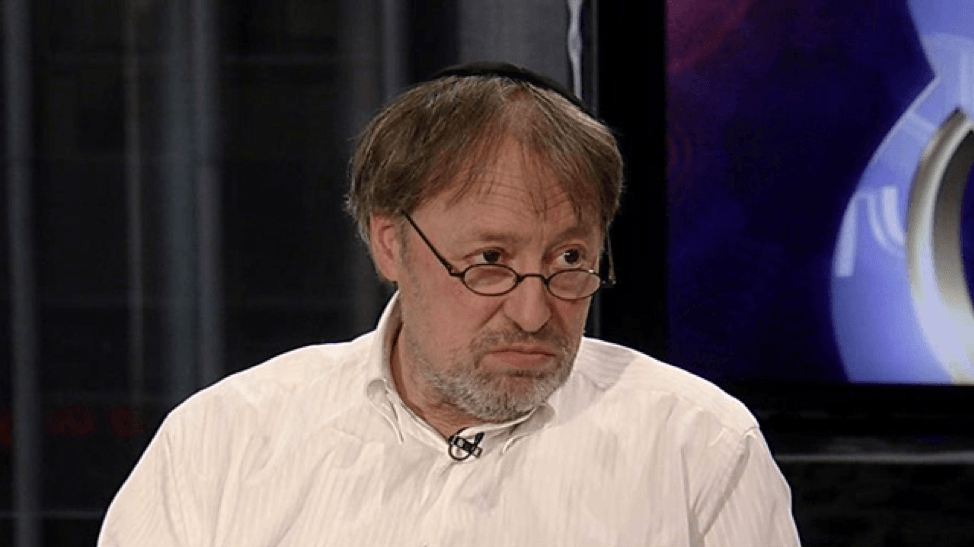 For Dr. Nenner, these are related to cycles in the markets that happen over decades or even centuries, and are not impacted by temporary changes in the political landscape, the Federal Reserve, and so on. That’s why, according to Charles Nenner, the cycles are so powerful: they are based on indicators that always work and will continue to work until proven otherwise.

Charles also analyzes cycles for other economic phenomena such as inflation, and even for politics: according to Charles Nenner, there is a social unrest cycle that happens every 55 to 60 years. Thus, in the 1960s there was the French uprising that impacted all of Europe, and now we have something similar taking place, half a century later. Dr. Nenner has also identified a war cycle every 100 years, and therefore is expecting more wars to take place soon because we are at the peak of that cycle.

For more predictions and analysis like this, you’ll need to listen to Wealth Research Group’s riveting interview with Dr. Charles Nenner; you should also go to Dr. Nenner’s website at CharlesNenner.com for his podcast, reports, articles, and much more.

In addition, Wealth Research Group has a treasure trove of economic reports to help you navigate the markets; these include our Domestic Cancer: America’s Biggest Challenge report with critical data on the attack being perpetrated on U.S. soil today, our Middle Class Demise: Escape the Clutches report to help educate and prepare you for the nation’s growing wealth gap, as well as our urgent report on how state-issued currencies will topple the U.S. dollar.