Some things in life are unlikely. Other things are NEARLY IMPOSSIBLE. “Unsinkable Sam” was the nickname given to a cat originally named Oscar. It began its military service during WW2 on board the Nazi vessel, Bismarck. The ship was sunk by the British. Soldiers on the HMS Cossack, the conquering ship, discovered the cat floating on a board in the seas, A FEW HOURS after the Nazi ship sank. They saved it and named him Oscar. The British’s luck ran out, though, when a TORPEDO struck and killed many CREW MEMBERS. Somehow, Oscar escaped the onslaught and was given the nickname above. It survived the war and lived a full decade AFTER IT ENDED.

While this story is amusing and unlikely, 2020 is ANYTHING BUT COMICAL. It is not only SCARY AND TRAGIC to most, but also a reminder of just how fragile life is, how precious and short it is and what could happen on this planet, circling in the solar system along with trillions of other stars.

Other things are CERTAIN as well. You can trust gravity and the seasons of nature. You can trust in physics and chemistry to work. Einstein said it best: “God doesn’t roll the dice with the universe.”

Sowing is followed by reaping. Sleep is followed by vigor, after night comes day – these are so FUNDAMENTAL TO LIFE that we don’t wonder about them – and we accept and work in harmony with them.

With 100% certainty, no fiat currency has EVER WORKED. Let me repeat that, since it is such an astounding fact: NO FIAT CURRENCY has ever survived, long-term.

You can, as Nancy Pelosi said in 2015 after being asked if Donald Trump would ever be President of The United States, “take it to the bank.”

Unlike Pelosi, though, who simply MISREAD the pulse of the nation and was DEAD-WRONG, the following fact is not up for discussion: GOLD IS IN A BULL MARKET.

We are WINNING big-time!

Gold stocks have seen AN ALMOST UNIMAGINABLE quantity of fund inflows, since the coronavirus pandemic took over the news cycle.

The GLD, which is the controversial ETF everyone uses (since it is gold-backed, at its surface, yet reports are that it is leveraged 250:1), is now holding nearly 3,000 metric tons of gold. The public is FEARFUL and only the countries of Germany and the United States report higher amounts in their official reserves than the GLD have! 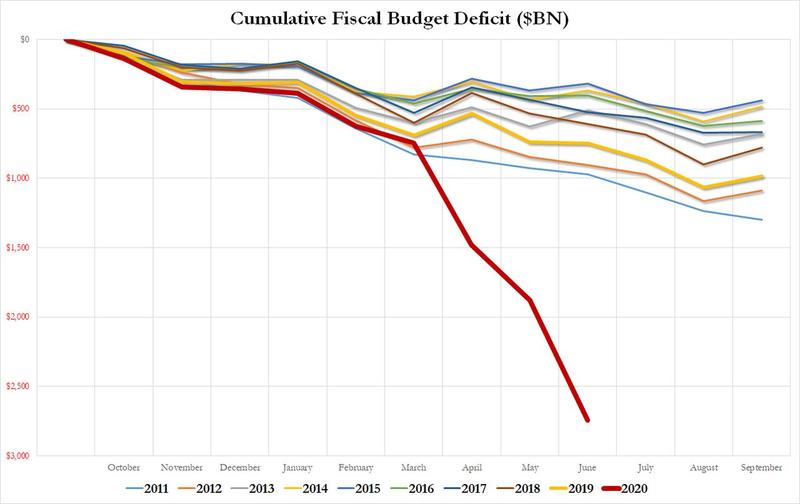 In 1990, there weren’t many sure things to bet on, but one gamble that no one took the other side of MATERIALIZED and shattered the paradigm of the time. On February 11th, in Tokyo, a man named Buster Douglas, a CLEAR UNDERDOG, took to the boxing ring, facing off against the UNDISPUTED KING of the heavyweight category, the undefeated Mike Tyson.

Buster won in one of professional sports’ GREATEST UPSETS.

The United States has the dollar, considered by most as Mike Tyson was at his peak: UNCHALLENGED. Gold is Buster Douglas and we’re about to witness a KNOCKOUT BLOW!

I leave you with this: One of the 20th century’s most important composers recently passed away at 91 years of age. His music is revered in all corners of the globe. His most famous masterpiece is near and dear to my heart, because of its title. Ennio Morricone, R.I.P, wrote this one, called

The Ecstasy of Gold: