THERE WILL BE A REVOLUTION: Bob Moriarty’s Stunning Prediction of a Global Battle to Replace Fiat Money

THERE WILL BE A REVOLUTION: Bob Moriarty’s Stunning Prediction of a Global Battle to Replace Fiat Money

Revolution is ugly and messy, but it’s sometimes necessary when tyranny exists. Tyranny can take many forms, including economic tyranny, which is manifested through the monetary supply in today’s world. Getting back to the gold standard would require nothing less than a revolution, and one widely-regarded commentator is predicting that we’ll see a revolt on a global scale.

Wealth Research Group actually had the chance to speak with this daring individual, who happens to be none other than Mr. Bob Moriarty. He is the owner and publisher of the precious metal information and analysis portal 321Gold.com, as well as 321Energy.com, which covers the oil, gasoline, coal, natural gas, solar, wind, and nuclear energy markets.

Known far and wide as a true patriot and world-class aviator, Bob Moriarty had ferried general aviation aircraft all over the world for 15 years, including more than 240 over-the-water deliveries. Mr. Moriarty holds 14 International Aviation records, including Charles Lindbergh’s record for time between New York and Paris in two different categories.

Additionally, Robert Moriarty is a decorated United States Marine F-4B and O-1 pilot with over 832 missions in Vietnam. He became a pilot at the age of 20 and a Captain in the Marines at age 22, and Mr. Bob Moriarty remains one of the most highly-decorated pilots in U.S. history today. 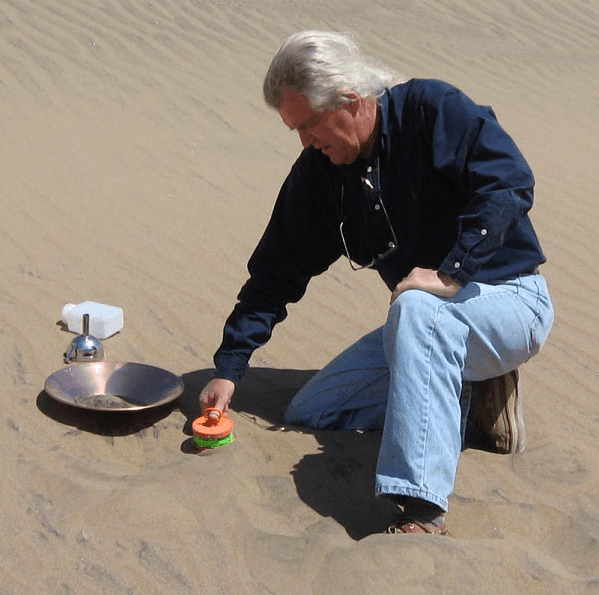 A truly multi-talented man, Robert Moriarty is also known as an early adopter and pioneer in the Internet, as Bob and his wife Barbara began an online computer business back in 1996. In the early 2000s, Bob and Barbara started 321Gold.com, one of the first Websites devoted to teaching people about investing in precious metal stocks.

Active as ever, Bob and Barbara Moriarty still operate 321Gold.com and 321Energy.com, and up to 100,000 people per day visit these Websites. Mr. Moriarty continues to travel to dozens of mining projects every year and then writes about them.

Among many other important topics he discussed with Wealth Research Group, Bob Moriarty explained that despite the behavior of the central banks, there is a finite limit to how much governments can spend. The fact of the matter is that everything a government spends must be paid for through taxes, inflation, or default.

When America went off the gold standard in 1933 for individuals and 1971 for governments, according to Bob Moriarty, we lost control of the monetary supply. Even though gold is a very good form of money, governments hate it because they can’t print it. 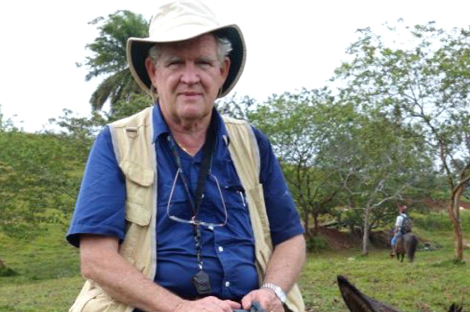 In other words, according to Robert Moriarty, gold forces governments to live within their means – and living within our means is exactly what we need to start doing again. With the deficit expected to reach $2.3 trillion this year, there is absolutely no way for the U.S. Government to fund all the spending they’re planning.

Here’s another startling statistic: the United States spends more on defense than the next 16 countries combined, and 15 of them are U.S. allies. It’s a symptom of government spending that’s out of control, according to Bob Moriarty, and it’s not going to turn out well.

What’s the solution? Mr. Moriarty has a simple one: go back to the gold standard. He’s not proposing this as a gold bug, but just because gold happens to be an excellent form of money. It’s not that Bob Moriarty expects the government to do the right thing; in actuality, governments consistently do the wrong thing, and financial matters are no exception.

Robert Moriarty’s conclusion is unequivocal: there will be a revolution, and it will be worldwide. Citizens around the world are angry, and they demand change. Change is good, but it will be done at gunpoint; the governments will fight against it tooth and nail, and the governments will lose. In the end, we’ll go back to a gold standard – not because we want it, but because we have to. 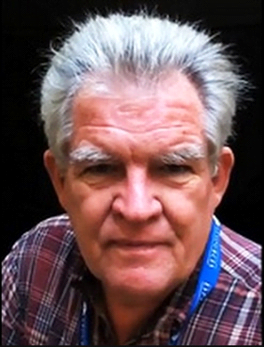 It’s a riveting presentation from beginning to end, so don’t miss out on Wealth Research Group’s exclusive interview with Mr. Bob Moriarty. You’re also invited to tap into Robert Moriarty’s insights and knowledge base through his two popular Websites, 321Gold.com and 321Energy.com.

Mr. Moriarty’s long and illustrious career in multiple fields is the stuff of legends. Now there’s a highly-detailed and informative special report profiling Bob Moriarty’s most important career moments, predictions, accomplishments, and highlights, which you can download right here today.