The markets WANT UP. We got our final chance (probably) to LOAD UP on our round 2 list last week and the returns are ALREADY ASTRONOMICAL. Several of the mentioned companies came within range and have BOUNCED HARD. Treat them as either short-term trades or long-term holdings – all of them are up over 10% already!

All of this BUYING MOMENTUM is coming from institutional buyers, which means that we’re turning a corner.

Jerome Powell went through flaming hoops and did his thing on 60 Minutes, sparking a MAJOR CONFIDENCE BOOST.

He sounded patriotic, sympathetic and professional. Most of all, he had an attitude of YOU AIN’T SEEN NOTHING YET. 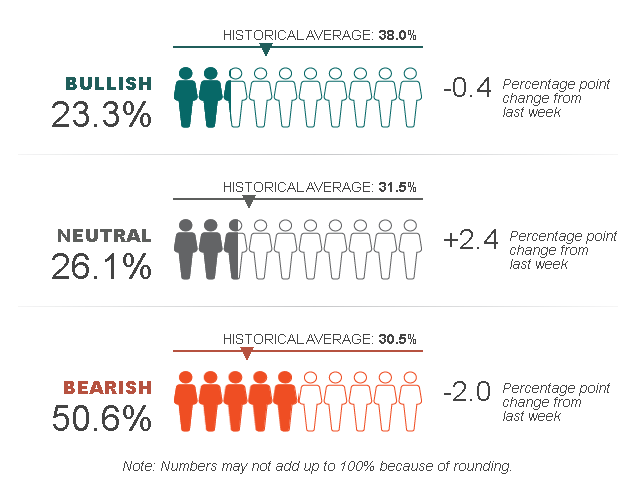 Importantly, up until yesterday, investors were SUPER-BEARISH, which means that the aggressive move higher from the March lows (as we said all along) was done on THIN VOLUME.

It was sort of artificial, but now it is LEGITIMIZING itself with real buying.

It may very well be that if more and more countries are successfully able to re-open, we won’t see MANY MORE corrections, unless some major setback pops on the radar, which doesn’t seem likely (but you never know).

We compiled CRITICAL DATA about the S&P 500 components to show how much TORQUE there is left, if efforts to re-open DON’T FALL SHORT and are largely successful.

The cruise lines are in this group, as well as airlines and mall operators.

Determine, if you indeed CAPITALIZED on any of these, whether you’re going to be BOOKING GAINS or to hold them as long-term positions. The profits from just a few trading sessions are more than the ANNUAL AVERAGES of these companies, so I’m THRILLED we published this report, allowing us to make DOUBLE-DIGITS RETURNS! 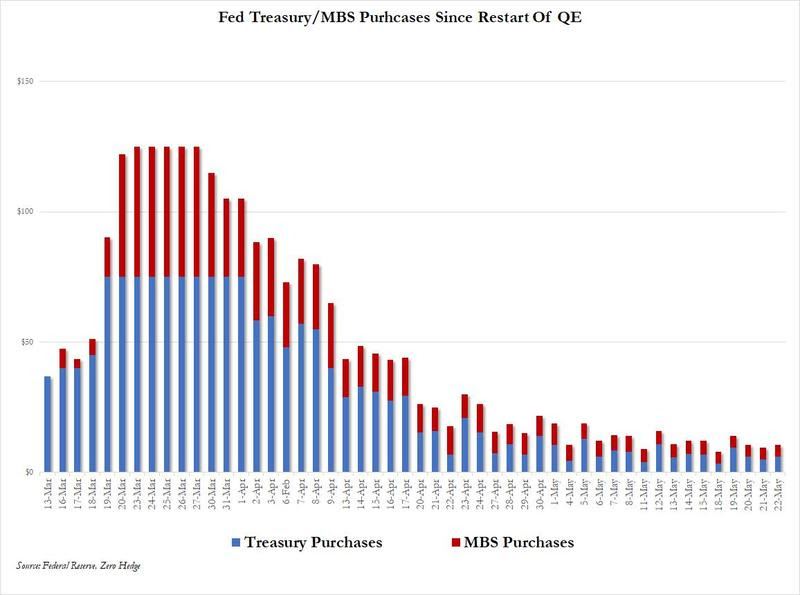 As you can see, the Federal Reserve is CONSERVING AMMUNITION, as I said it would, intervening less and less.

All of this is like a signed MJ jersey to a basketball fan – it is FREE MONEY, a dream com true. As capitalists, we don’t mind HEDGING OUR SAVINGS in precious metals and making a fortune, since we have done our homework and know how this system works.

Gold was trading above $1,776, a symbolic figure for Americans, until the markets became so convinced that Covid-19 was behind us that gold began correcting.

Nevertheless, the trend has been SET IN MOTION.

In 2008, once the stimulus began in the fall, it took the juniors six months to KICK INTO HIGH GEAR.

We could see a repeat of this in 2020. The stimulus started in early March, so the junior mining sector could light up by hundreds of percent ONCE PROVOKED, and could begin its mania around September, if not sooner!

The time to position is NOW!