I want you to know exactly where I stand on things right now. It’s ESSENTIAL that we all remain FLEXIBLE and resilient as the chameleon is – changing our COLORS, but not our CORE PRINCIPLES – when it comes to investments and preservation of capital. We can’t get attached to our investments, but rather we must make TOUGH DECISIONS and gutsy calls, when the times demand them.

The markets are TOO OPTIMISTIC. The below factors are encouraging, but the fact remains that we’re still UNSURE how successful their implementations would be:

This just isn’t the case. There are LARGE SEGMENTS of the economy which people would RATHER NOT frequent and spend time in, even if they were allowed to. Most people polled said they don’t plan to travel, to book hotel rooms or attend large gatherings for at least six months, for example.

No one knows whether or not tourists would enjoy wearing masks poolside, walking around the malls or kicking back at cinemas.

My point is that there’s still GREAT UNCERTAINTY. It is lesser than it was during a complete shutdown, but it does CAP MY PRICE TARGET for the S&P 500, which is another way of saying that we are in a BEAR MARKET/sideways range for at least another 9-12 months.

In fact, we don’t even know if, 2-3 weeks from now, we will see OUTBREAKS PERSIST and major parts of the world return to both STAY-AT-HOME orders and even quarantines.

That isn’t true either. According to a health mastermind panel, which I attended, conducted with several doctors (some of which are world-renowned), the BIGGEST QUESTION MARK is whether or not we know enough about Coronavirus!

This alone tells me that there are opportunities to buy stocks, such as in our WATCH LIST for lower prices than today and for better value.

A long, winding and UGLY political backlash is not being properly ADDRESSED by markets. 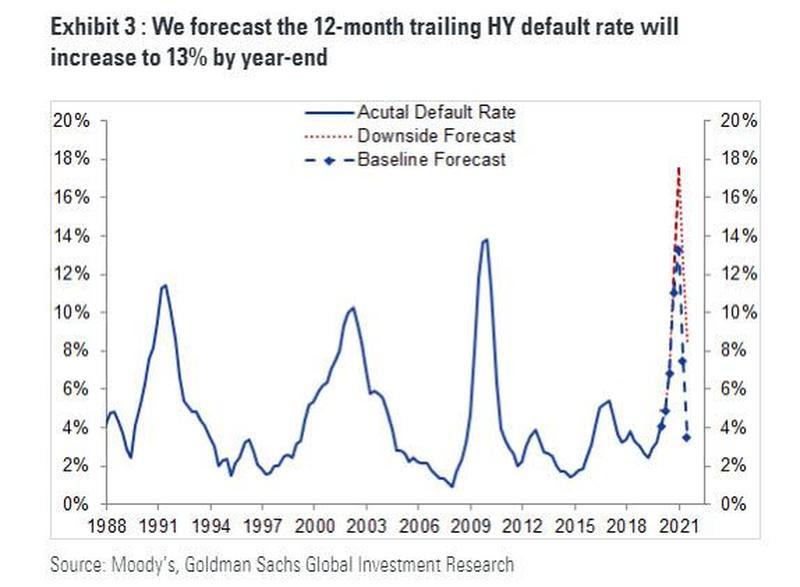 The MMT (Modern Monetary Theory) advocates, who FAIL TO SEE the downside of running these ENORMOUS, unrepayable government deficits using zero interest rates, annoy not just myself. Apparently, they’ve made Warren Buffett, an investor who has made the BULK OF HIS FORTUNE buying during extreme fear, bearish and CONCERNED.

Buffett, whose dedication to explaining himself is what I love most about him, basically said that the Federal Reserve’s actions served one purpose: they saved the system from collapsing into THE RESET. This may be true, but he also believes that it BROUGHT TOO MUCH optimism back and hasn’t solved the root of the problem.

In other words, he is saying exactly what I’m saying. The Federal Reserve was like a mother who saw her boy starving, so she shop-lifted food in order to feed him, instead of letting him die. If the child GOES HUNGRY once more, the mother can break the law again and steal for a second time, but it ends up teaching the child BAD HABITS. While she didn’t get caught, the likelihood of her, making a GRAVE MISTAKE, increases. The boy is saved (the better option), but the mother is on the hook.

Don’t PRETEND that the Federal Reserve’s magic wand is WITHOUT CONSEQUENCE.

If printing currency out of thin air at zero interest rates had NO DOWNSIDE, bankers and rulers would have figured it out centuries ago. We are going to pay the price and what’s truly TERRIBLE is that we don’t know what it will be like.

I will have much more on the true costs of RE-OPENING and what this virus has done for the world, but the bottom line is that the opportunities ENTAIL the indices dropping by 10%-15% from here.

Gold, on the other hand, looks SUPER-ATTRACTIVE.

We’re making MASSIVE GAINS and I expect other companies from this sector to PERFORM BETTER and deliver great results in the months ahead!