WE’RE BEING SET UP: Harley Schlanger Tells Hard Truths about What’s Coming in the Stock Market

WE’RE BEING SET UP: Harley Schlanger Tells Hard Truths about What’s Coming in the Stock Market

World governments and central banks are known for being bad actors: you might not hear much about that in the corporate media, but we’re here to let you know that you can’t count on elected officials to save you. As an investor and a citizen, you have the right to know what’s really going on and how you can sidestep the economic shock waves ahead of us.

Providing essential analysis and information is Harley Schlanger of LarouchePac.com, whom Wealth Research Group had the golden opportunity to interview recently. Mr. Schlanger has been featured on a number of radio programs and writes regular articles covering breaking news, economics, the New Silk Road initiative, the end of geopolitics, and much more.

With LaRouchePac.com, Harley Schlanger provides journalistic analysis for your enlightenment and empowerment concerning real-world issues and solutions. It’s a place where independent thinkers can discuss, strategize, compare notes, and foster the movement for a new and just economic order. 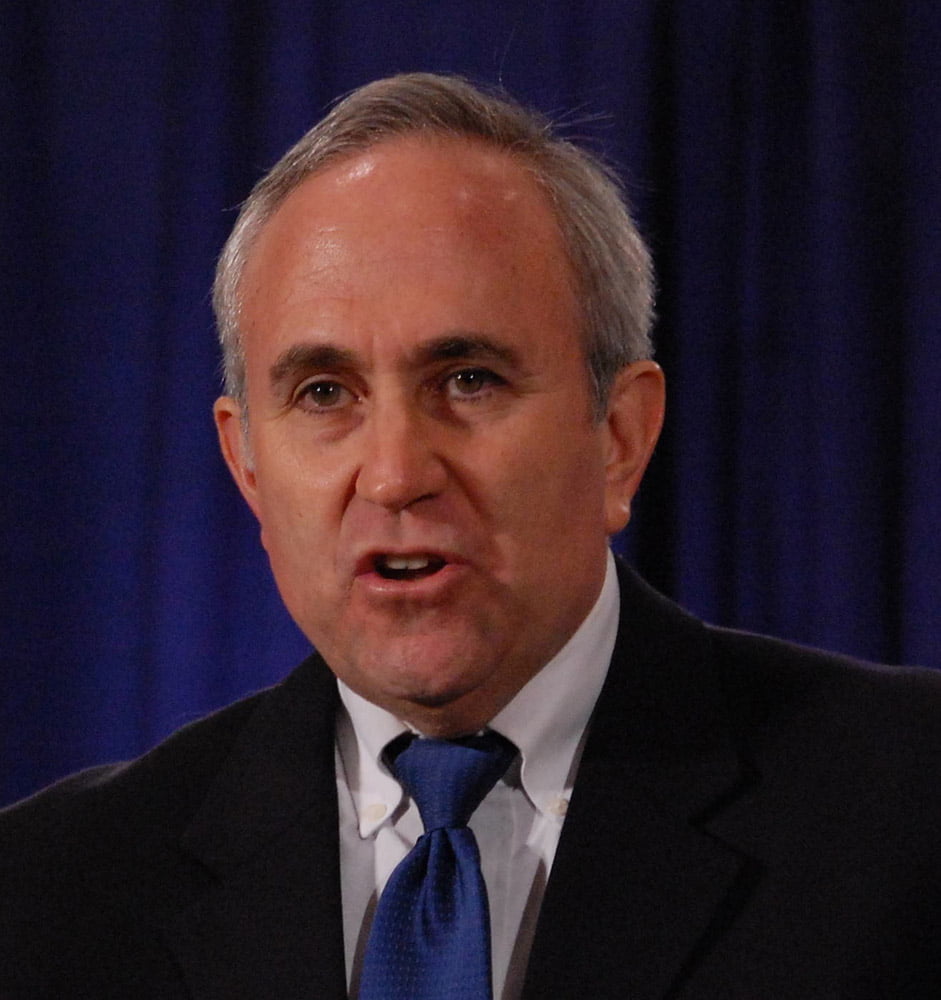 Wealth Research Group sat down with the legendary Mr. Schlanger to get his perspective on what’s coming in the markets and economy, and how we can address these major problems he’s seeing today. According to Harley Schlanger, people have to be very cautious right now because we’re being set up for a big stock market correction – much bigger than we saw at the end of last year.

Not only that, but we’re also headed toward a very serious shutdown of a number of corporations: according to Harley Schlanger, the Bank for International Settlements estimates that because of unsustainable corporate debt, we could see 20 to 25 percent of major companies go through bankruptcy in the next 12 to 18 months.

Consequently, Harley Schlanger doesn’t believe that there’s anything safe in the major stock market indices right now. What we should be doing, according to Harley Schlanger, is fighting like hell for a change in the policy. Ultimately, the problem that investors have is that the more you hunker down to take care of yourself, the less energy you have to put into changing the policy.

As Mr. Schlanger points out, the OECD has indicated a 60 percent increase in financial and commercial debt worldwide since 2008. American and European governments today are generating massive quantities of either cheap or free money that’s going into speculative bets and bad assets – and much like using a credit card to pay off your mortgage, they’re only increasing the debt load. 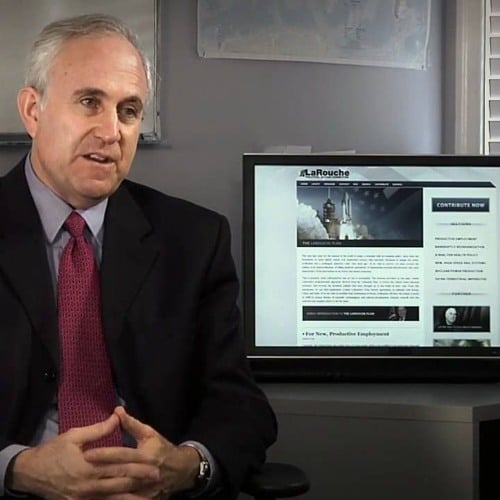 And we do need a change in policy very soon, according to Harley Schlanger, if we’re going to have anything left. Case in point: if we look at what happened in 2008, investors and savers took a beating in practically all areas. In the housing market, people thought they were safe because they had money in their house, but they lost everything.

In some cases, people mortgaged their homes to buy stocks at the top of the market, and of course they got slaughtered; people in the bond markets didn’t fare any better. Thus, according to Harley Schlanger, nothing is safe when you head into this type of market volatility, other than to change the monetary policy itself.

What we need, according to Harley Schlanger, is an investment policy that emphasizes physical production, particularly infrastructure and new research and development in major industries. In short, what we need is a modern-day Industrial Revolution in the United States. 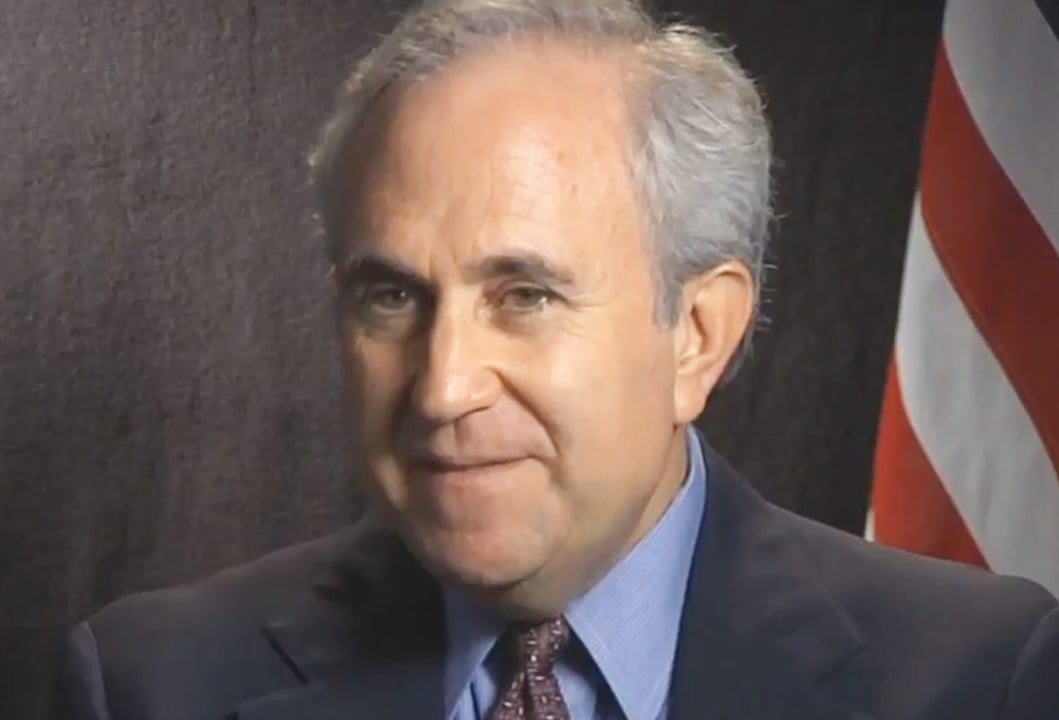 Mr. Schlanger points out what China is doing as an example: they’re investing in building new cities, dams, power plants, and high-speed rail systems. They’re also getting involved in rebuilding ports in Italy, Spain, Portugal, and Greece. It’s up to America to get working again to shift its economy from a debt-based system to one that involves building, growth, and fiscal discipline.

Wealth Research Group’s interview with Harley Schlanger has hard truths and messages that we all need to hear, so be sure to listen to the full presentation. To get even more insights from Mr. Schlanger, we recommend that you visit his home on the worldwide web, LarouchePac.com.

Wealth Research Group’s data analytics team is on the job, working around the clock to provide you with the latest reports to help you protect yourself against the coming financial firestorm – check out our guide to the telltale signs of the upcoming stock market crash, our report detailing how you can shelter your portfolio from the impending bonds collapse, as well as our report on how the American Dream of retirement has become an impossible nightmare (and how you can protect your financial future).