With deep-state powers always at work behind the scenes, the alternative media’s most important job is to keep the public informed on what’s happening at the macro level in politics and economics. That’s because few people actually know what’s going on behind the curtain with President Trump and his dealings with major globalist regimes.

To clarify this critical issue, Wealth Research Group interviewed Dr. David H. Janda, M.D., host of The Operation Freedom Radio Show, which broadcasts every Sunday from 2:00 p.m. to 5:00 p.m. Eastern Time. The show can be simulcast from the Listen Live button on the top of the www.davejanda.com home page.

David H. Janda, M.D. was a practicing orthopedic surgeon based in Ann Arbor, Michigan and a member of a nine-member orthopedic surgery group from 1989 until his retirement from medical practice on January 1, 2017.

Dr. Janda is also the Director and Founder of the Institute for Preventative Sports Medicine, based in Ann Arbor, Michigan, which is the only health-care cost containment organization of its kind in North America. Throughout the years, Dr. Janda’s academic career has been highlighted by a long and impressive list of awards and distinctions. 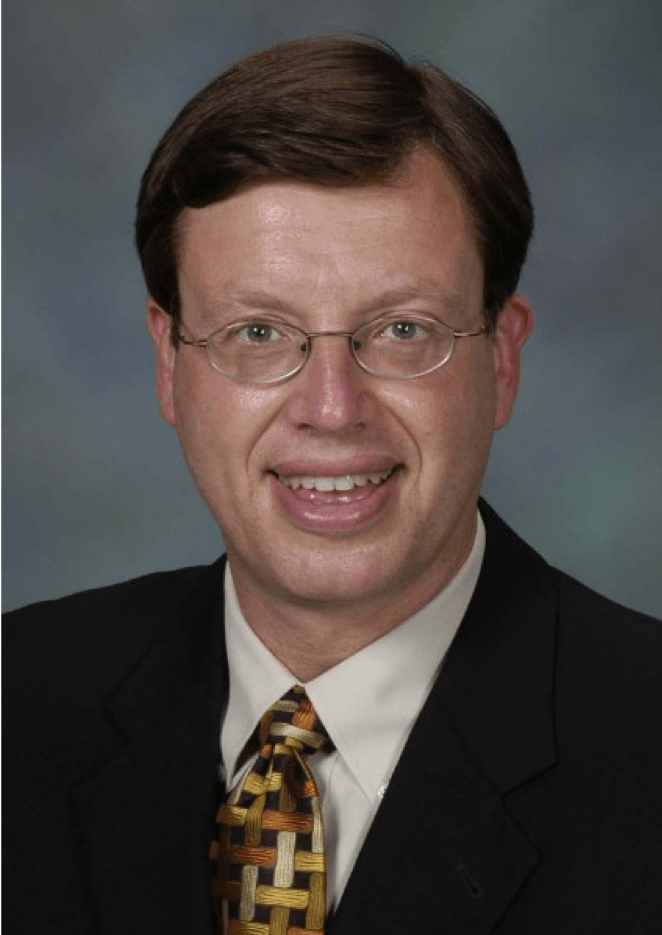 In addition to his role as a clinical orthopedic surgeon for 27 years, Dr. Janda has also distinguished himself in the research arena for over 30 years. One of his more notable works is based on an injury prevention analysis in the most popular team sports in the United States. Furthermore, Dr. Janda was the lead investigator in a series that was published in the Journal of the American Medical Association.

Dr. Janda has had the opportunity to present before a sub-committee of Congress, which led to the utilization of preventative methods to reduce injuries within the federal government system. Dr. Dave Janda’s research has been given wide exposure by the electronic, as well as print media, and has gained wide public acknowledgment.

The books Dr. Janda has authored chronicle his efforts in the field of preventative sports medicine and outline his approach on how to create a more available and more affordable health-care system. He and the book, The Awakening of a Surgeon, have been featured guests on the Oprah Winfrey Show, and his research- and prevention-based studies have been featured on many network television, radio, newspaper and magazine presentations.

In his Operation Freedom program, Dr. Janda brings to the table information the mainstream media either ignores or is afraid to bring to light. Every week, Dave will bring featured guests that have a background in health care, economics, finance, and geopolitics to discuss current events. When the listener “leaves the operating room,” so to speak, they are better off and on the road to a better life.

Wealth Research Group inquired about President Donald Trump and the globalist axis, and according to Dave Janda, there are several silos of globalists, and the silo that has had the most control is the Rothschild-Rockefeller axis or silo.

While President Donald Trump probably doesn’t work with the Rothschild-Rockefeller silo, according to Dr. David Janda, Trump does work with other globalist silos. In particular, the silo that Trump works with is the silo that’s working for the maintenance and prosperity of sovereign entities. 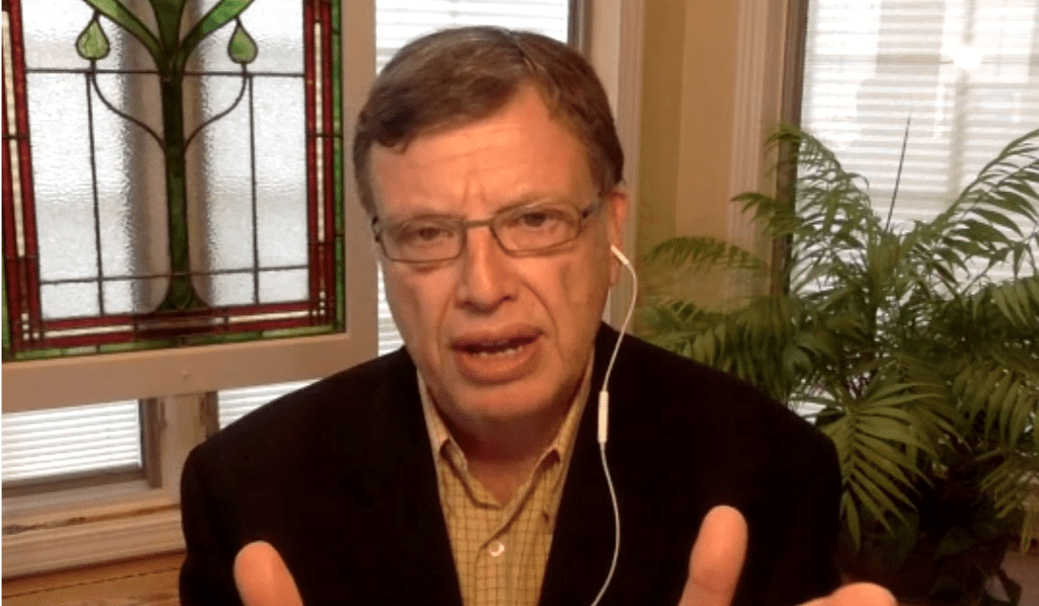 Furthermore, according to Dave Janda, as Trump is working within that silo, he is interacting with other globalists within that same silo who are attempting to make each country great and thereby uplift the world and make everybody better off – as opposed to the Rothschild-Rockefeller silo, which is about the destruction of sovereignty of countries and the creation of a New World Order.

Thus, according to Dr. David Janda, Donald Trump is misunderstood and underestimated; he is in direct opposition to the globalist power of the Rothschild-Rockefeller axis that has been driving the Titanic into the iceberg or the past 100+ years.

Furthermore, in his lifetime, according to Dave Janda, there have been very few U.S. presidents who would take on or question the Federal Reserve system. Usually there is deafening silence or a pat on the back, but in Trump’s case, he has been quite overt with his issues with the Fed.

Trump even asserted that the Fed is a bigger problem than China, according to Dr. David Janda, and the President has declared that the Federal Reserve is his biggest threat. As a president who is willing to take on the system and the globalists, Trump may be preparing for an economic reset, after which we could all be better off financially.

You’ll never think about world politics and economics the same way again after listening to Dave Janda’s mind-blowing interview with Wealth Research Group, so be sure to listen to the entire presentation from beginning to end. Also, don’t forget to visit www.davejanda.com and listen to Dr. Janda’s broadcast each and every Sunday.

While you’re at it, make sure that you have your copy of Wealth Research Group’s full line of outstanding financial reports, including our bear market guide with 11 strategies for sophisticated, aggressive traders, our urgent report on how state-issued currencies will topple the U.S. dollar, plus our must-read Market Crash Blueprint for the impending collapse of the financial system.