On Monday, Trump and Mnuchin met with FED Chairman Powell at the White House. They discussed many topics, but from the looks of it, nothing major came out of it.

The administration is attempting to pressure the central bank to lower rates further, while the FED is considering how lowering rates might juice markets too much, offer less protection in a downturn and cause the government to get into even bigger deficits, since interest payments will have become a thing of the past for it.

Notice how he mentions that they discussed the matter, but nothing about what came of it; my take is that nothing did.

In other words, Powell didn’t cave and that is EXACTLY what the markets wanted to hear. The FED cannot give the appearance of succumbing to political pressures, nor can it zig-zag on its outlook, just because the president wants the government to pay no interest on treasury debt.

The Fed Funds Rate not only dictates the borrowing costs for Washington, but it also determines the price of risk, throughout the curve, from corporate debt to stocks and mortgages. What Trump is demanding of Powell is to re-wire our financial system and that might be too big of a request.

In Japan and Europe, politics and banking are intertwined, whereas in the U.S., the government cannot directly order the central bank to do anything. Therefore, in Europe and Japan, rates are already negative and central banks are also buying stocks to prop up markets and liquidity.

There’s so much global debt as it is, with governments taking an ever-bigger piece of the pie, that proposing more debt seems ludicrous – yet global debt just hit $250 trillion and is expected to hit a record $255 trillion at the end of 2019.

Not only that, but it is estimated that about 40% of corporate debt is in jeopardy of getting written off during the next financial crisis. To give you an idea, that’s about $19T that will be LOST, twice the equity that vanished in 2008!

In the real world, not the fake and imaginary world of MMT, companies have to pay back their loans and that’s a lot of credit that was lent to them.

We live in a time of record-high debts, but also of unbelievable durability for the global economy. It seems that our collective brain power is overwhelming the stupidity of policy-makers and, somehow, the general population’s productive capacity is keeping things in order.

At some point, though, leverage comes back to bite you in the ass.

The FED is opening up the spigots and watering markets with cheap debt all over again.

While markets continue to make new all-time highs, thanks to this phenomena, don’t make the mistake of believing that the risk is somehow reduced.

It is not; don’t invest, according to the premise that this charade can last forever, especially not when other investors are overly-bullish. 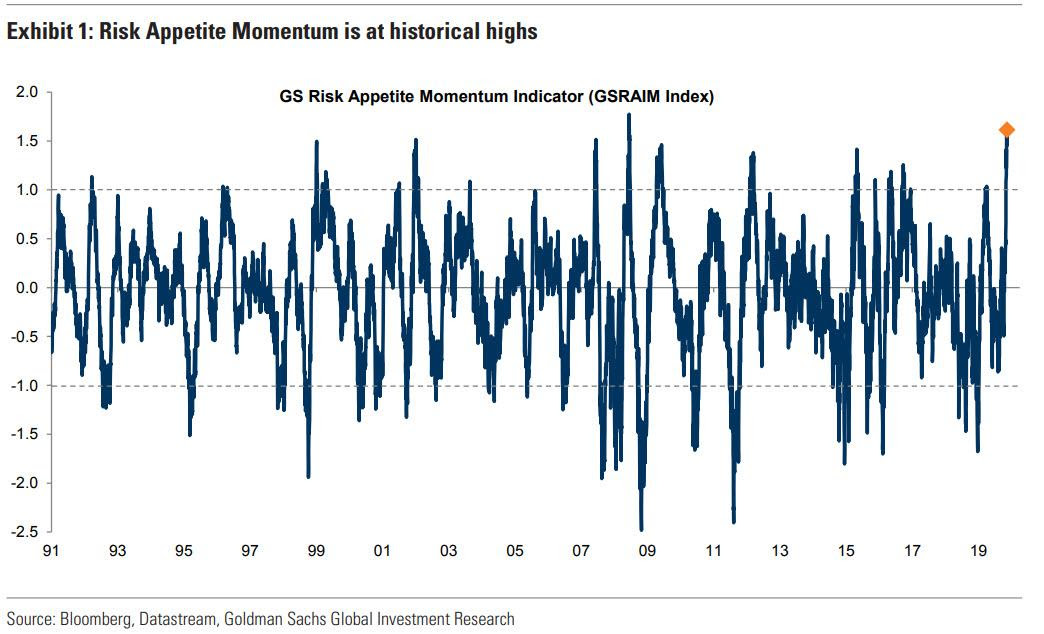 The world is coming to an end of an era; the American elections will be a critical moment in history!