The Middle-Class is DEAD!

For millions of Americans in every state, it feels like the middle class is becoming an extinct species. This is in spite of the government claiming spectacular employment numbers: large corporations are raking in record profits, but the citizens who work the hardest are getting the short end of the stick. Is there any hope left for the middle class, or will there only be the very rich and the very poor as the wealth gap keeps widening?

Wealth Research Group asked about these topics to a hero of ours, Bob Moriarty, owner and publisher of precious metals information and analysis portal 321Gold.com as well as 321Energy.com, which covers the oil, gasoline, coal, natural gas, solar, wind, and nuclear energy markets. A holder of 14 international aviation records, Mr. Moriarty was a United States Marine F-4B and O-1 pilot with over 832 missions in Vietnam.

A pilot at the age of twenty and a Captain in the Marines at age 22, Mr. Bob Moriarty remains one of the most highly decorated pilots in U.S. history. Mr. Moriarty’s record is truly outstanding, as he had ferried General Aviation aircraft all over the world for 15 years, including more than 240 over-the-water deliveries. Bob Moriarty holds 14 International Aviation records, including Charles Lindbergh’s record for time between New York to Paris in two different categories. 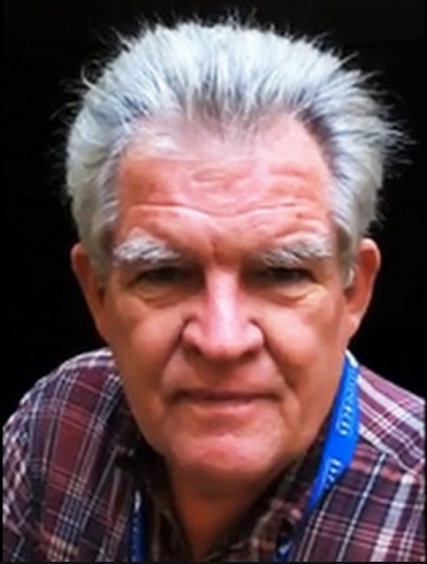 An early adopter and pioneer in the Internet, Bob Moriarty and his wife Barbara began an online computer business back in 1996. In the early 2000s, Bob and Barbara started 321Gold.com, one of the first websites devoted to teaching people about investing in resource precious metal stocks. Bob and Barbara still operate 321Gold.com along with 321Energy.com, and up to 100,000 people a day visit these websites. Mr. Moriarty continues to travel to dozens of mining projects every year and then writes about them.

As Mr. Moriarty explains it, every society has had rich people and they’ve had poor people, but stable societies have a large and prosperous middle class. In North America, we are decreasing the middle class, according to Bob Moriarty, and there are a number of issues at work here.

In essence, what crony capitalism means is that the very wealthy are getting richer and the middle class is disappearing, and the number of poor citizens is increasing. That, according to Bob Moriarty, is a recipe for a revolution.

According to Bob Moriarty, the danger in the United States today is a revolution that will be occurring. The reason for the revolution will be economic in nature: workers throughout North America are seeing their retirements disappear, while there are hundreds of thousands of government workers in California with million-dollar retirement plans.

So, how can citizens educate themselves on what’s really going on in America today? Bob Moriarty explained that 100% of what’s expressed in the mainstream media is fake news, but there is value to be gleaned from some sites on the Internet. 321Gold.com and 321Energy.com are, in my estimation, two examples of sites on the Internet that offer tremendous value for all citizens and investors.

We were quite honored to speak with Mr. Bob Moriarty, and you will certainly benefit from listening to our in-depth interview with this great man. You will also receive great benefit when you access Wealth Research Group’s array of essential reports, including our urgent report on how state-issued currencies will topple the U.S. dollar, our Crash Blueprint which outlines how you can prepare and execute a safety plan for the coming financial crisis, and our full report on The 5 Essential Steps to Financial Independence.